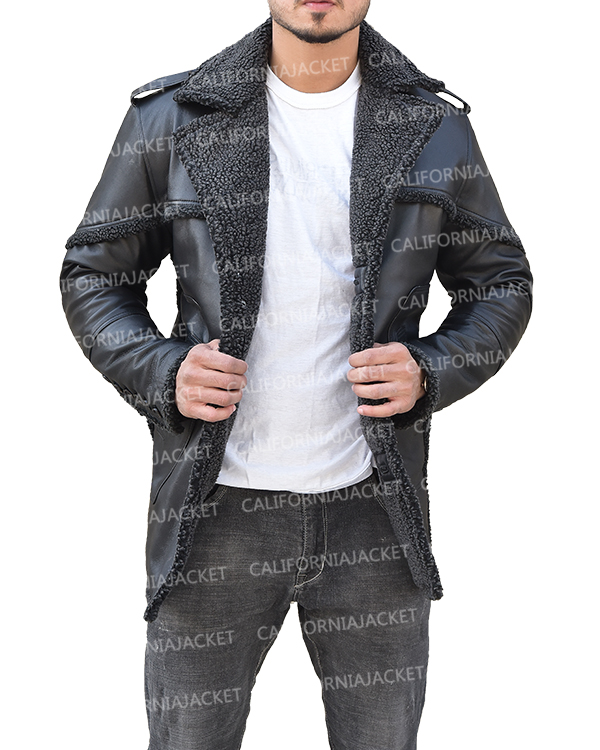 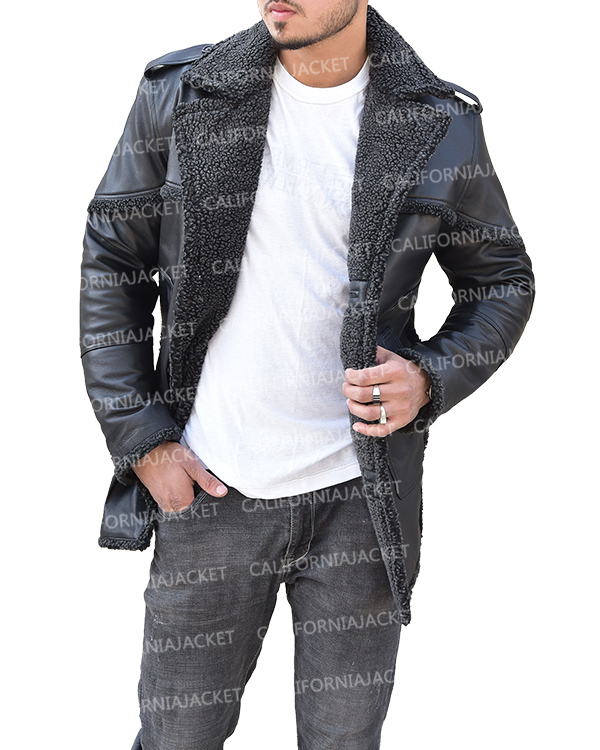 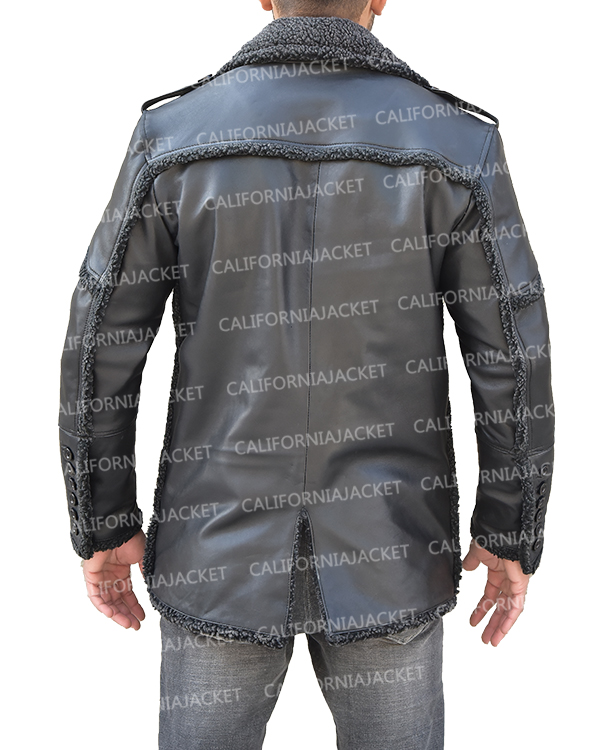 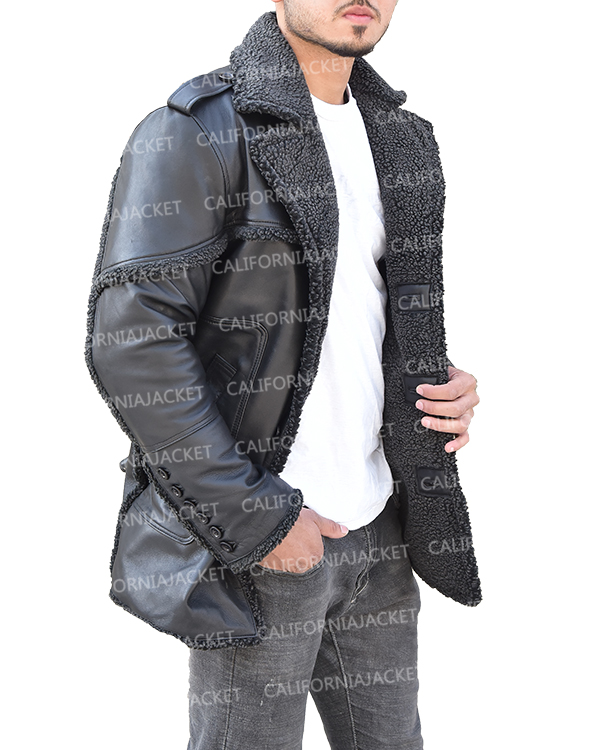 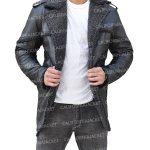 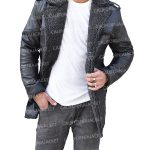 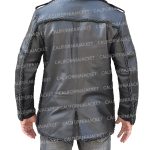 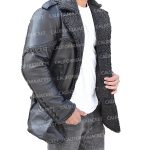 The Punisher 2 is a second and final season of The Punisher, that is a TV series created by Steve Lightfoot. The series is based on the Marvel Comics character of the same name. The season stars Jon Bernthal, Ben Barnes, Jason R. Moore, Amber Rose Revah, Florina Lima and Josh Stewart. The season revolves around Frank Castle / The Punisher, as he saves a girl from being murdered. Now, he has to decide that whether he wants to live the life of The Punisher or not.The Punisher 2 was released on 18th January, 2019.

The character of Billy Russo (Ben Barnes), Frank Castle’s former best friend, is played by Ben Barnes. He is spotted wearing The Punisher 2 Billy Russo Black Coat that makes him look quite daring and handsome. The coat is constructed from real leather and is lined with shearling fur lining on the inside. The coat features a peak lapel style collar that reaches down to a front zippered closure, along with long sleeves, fur lined cuffs, two side waist pockets on the outside and two pockets on the inside.