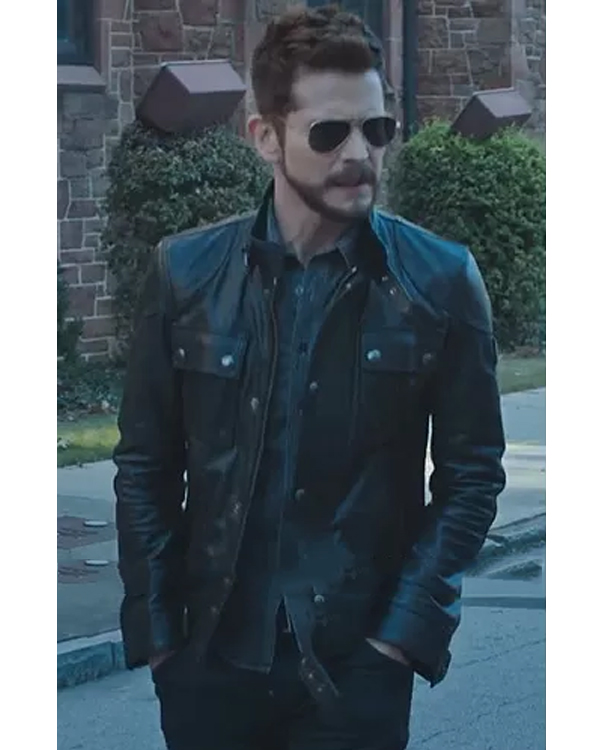 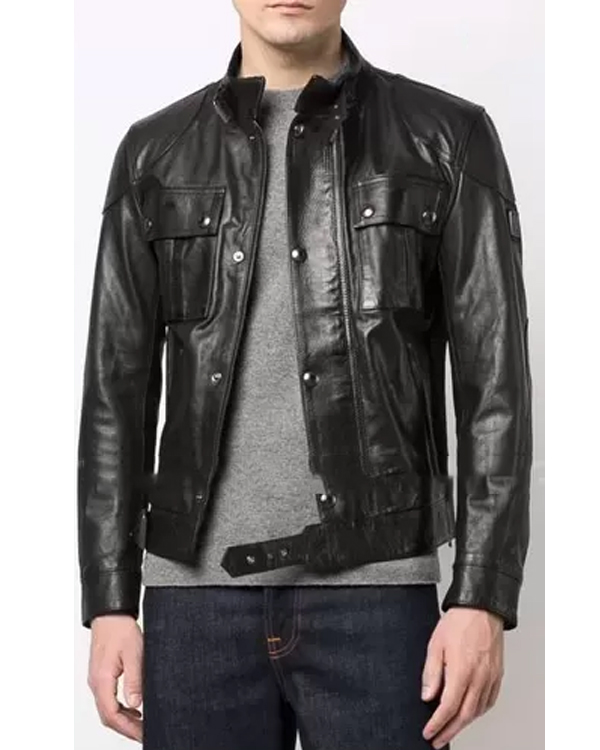 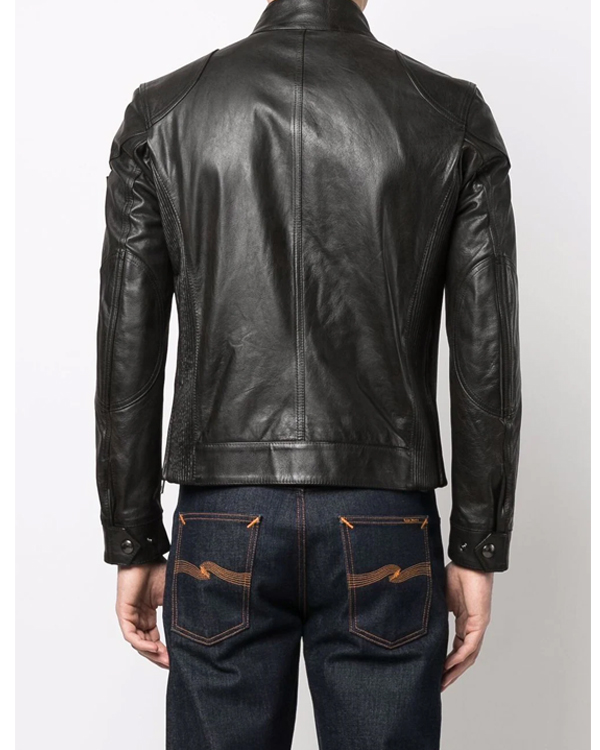 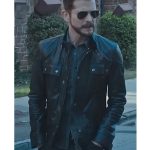 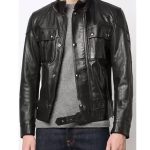 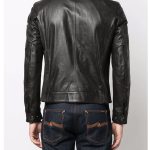 The Resident Season 5 Hell in a Handbasket Jacket

The Resident is an American medical and drama TV series created by Amy Holden Jones, Hayley Schore, and Roshan Sethi. The show was released on the 21st of January 2018 by Fox and currently has 5 successfully released seasons. The cast of the show includes Matt Czuchry, Emily VanCamp, Manish Dayal, and other talented stars. The show has received a generally positive review from the audience and the critics.

The role of Conrad Hawkins has been amazingly portrayed by Matt Czuchry in the show and has been loved for his amazing performance and costumes worn on-screen. Out of several attires, The Resident Season 5 Conrad Hawkins Leather Jacket has hit the spotlight by the audience. The jacket is made up of pure leather material with a soft inner viscose lining. It has an erect collar, a front buttoned closure, and long sleeves with open hem cuffs. It comes in black color and has two front buttoned pockets and two inner pockets.