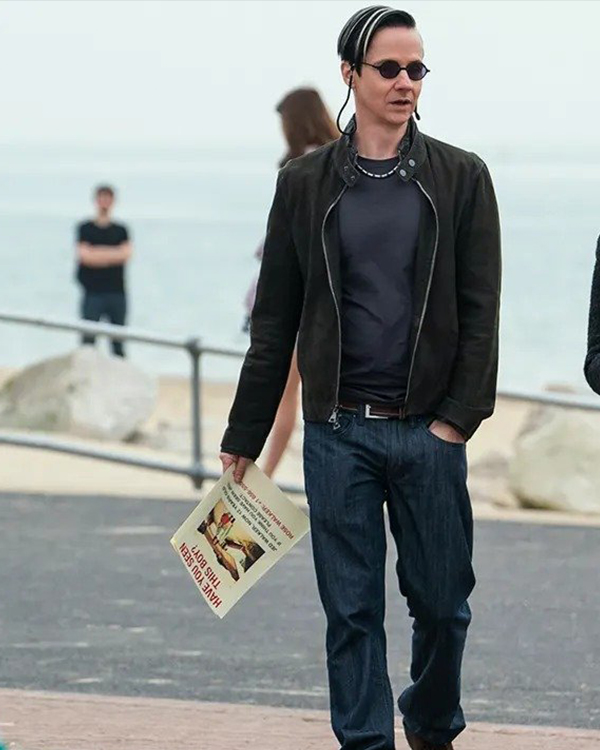 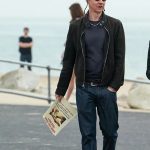 The Sandman is an American superhero, fantasy, and supernatural horror TV show created by Neil Gaiman and is based on the characters of the DC comic. It follows the story of the Lord of Dreams who was imprisoned by some mortals and after freeing himself, he now has to retrieve his tools and understand his place in the world again. The show was released on the 5th of August 2022 by Netflix and stars Tom Sturridge, Boyd Holbrook, Vivienne Achaempong, and others. The show has released one season yet and has been renewed for another. It has received a generally good review from the audience and the critics.

The recurring role of Hal Carter has been played by John Cameron Mitchell in the show. His performance and costumes are highly adored and highlighted by the audience. Out of several attires, The Sandman 2022 John Cameron Mitchell Black Jacket has received the highlight and demand from the audience. The jacket is made up of suede leather material and has a soft inner viscose lining. It has a snap-tab collar, a front zippered closure, and has long sleeves with open hem cuffs. It comes in black color and has two front pockets and two inner pockets.