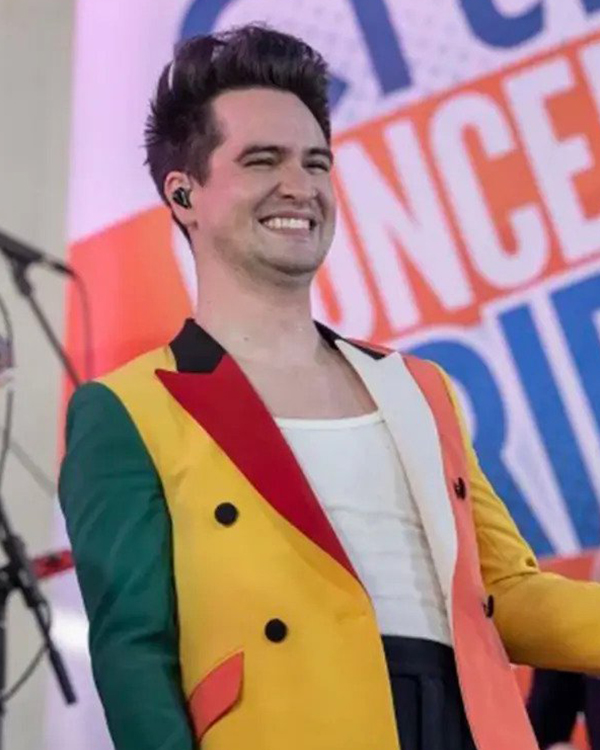 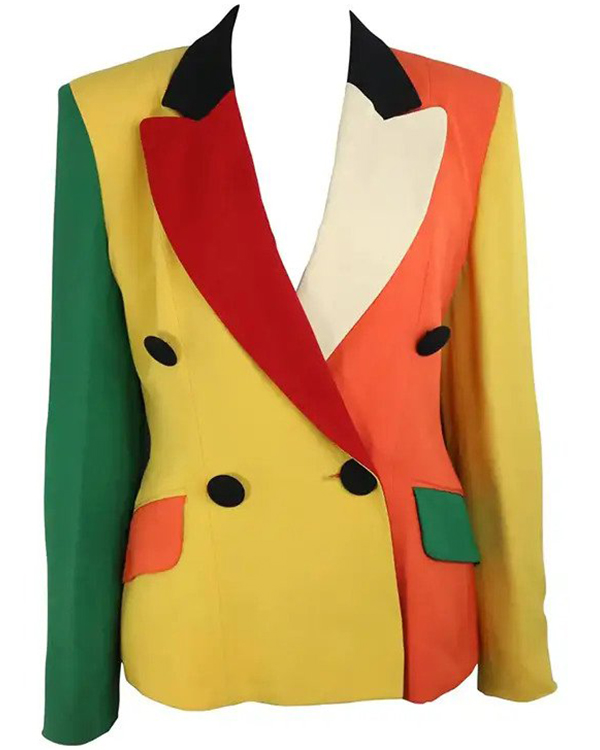 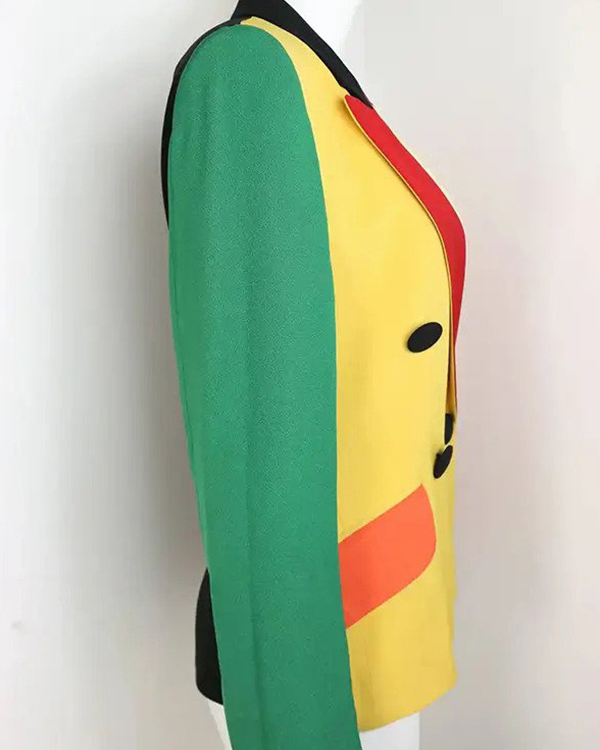 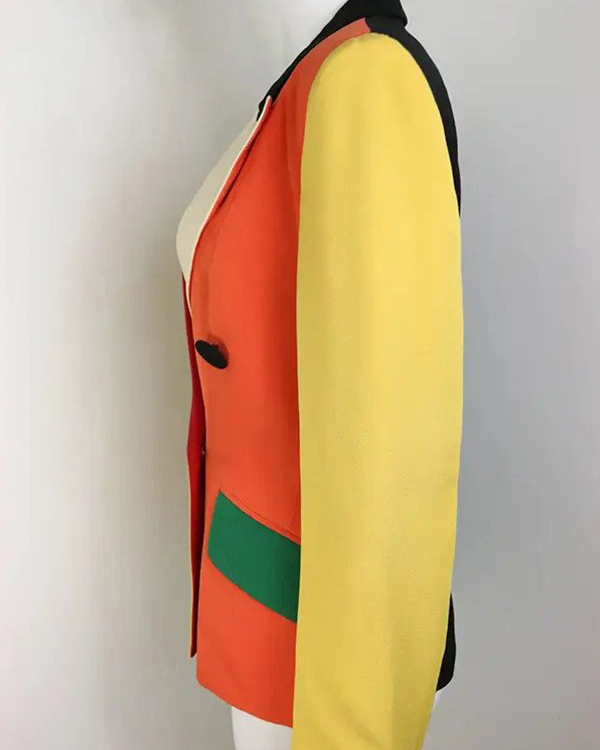 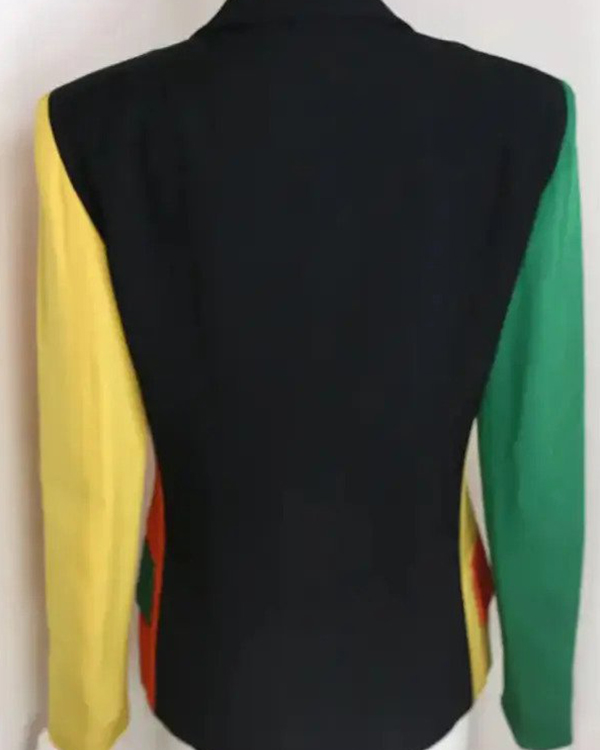 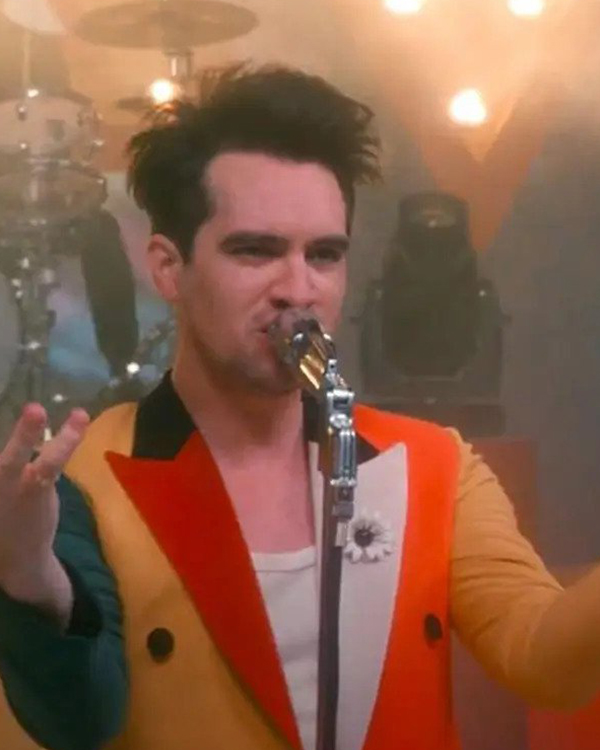 Brendon Boyd Urie is an American singer, songwriter, and musician born on 12th April 1987, in St. George, Utah. He is best known as the lead vocalist, primary songwriter, and multi-instrumentalist of Panic! At the Disco, of which he is the only member left. In high school, his friends chose him to be the lead vocalist after initially assigning him the guitarist position. He appeared in albums, singles, musicals, a movie soundtrack, an award ceremony, and several other occasions. He succeeded commercially after his songs reached top positions on the Billboards charts and high sales of his albums in the market. He launched a non-profit organization for human rights in 2018. Brendon Urie is seen wearing this The Today Show Brendon Urie Blazer and looks excellent in it. Come on, guys! Grab the same blazer for yourself. All you need to do is; place your order before the stock ends.

This modish men’s blazer is made from high-quality wool blend material with a soft viscose fabric lining. It is superbly designed with a peaked lapel collar, long sleeves with open hem cuffs, two flap patch waist pockets outside, two pockets inside, and a front opening with a double-breasted buttoned closure. This men’s stylish color-block blazer is available in black, white, red, orange, green, and yellow color.