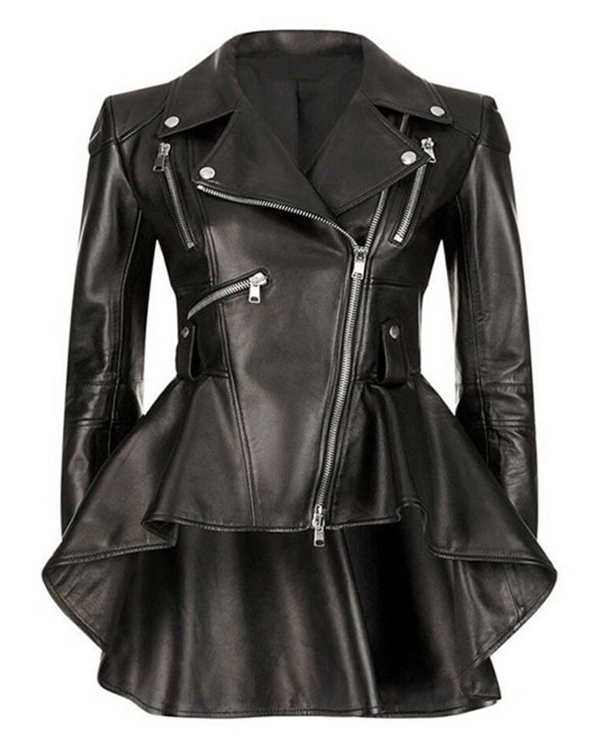 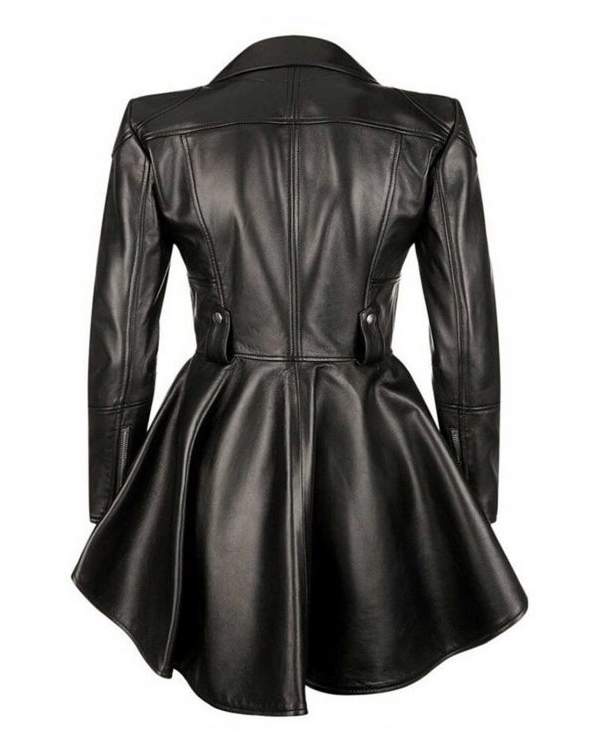 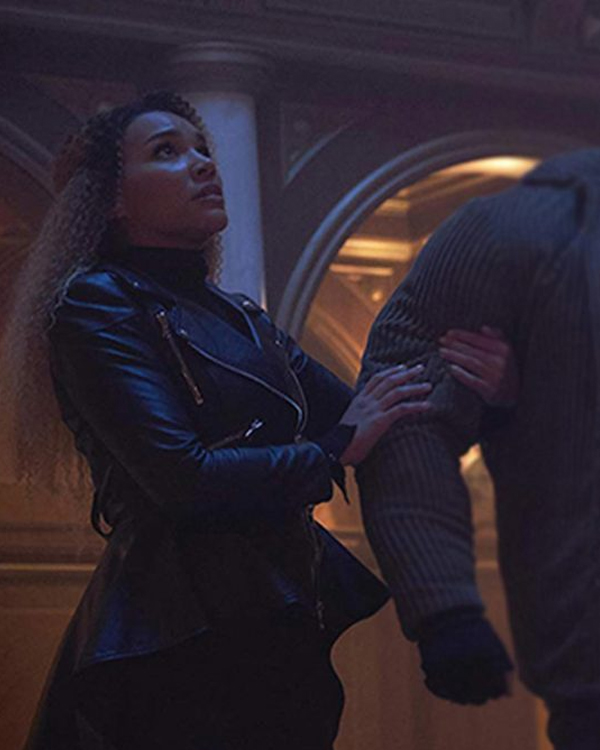 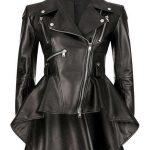 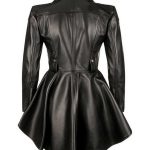 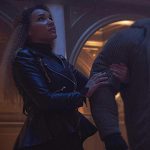 The Umbrella Academy is a superhero TV series created by Steve Blackman and developed by Jeremy Slater. The series is based on the comic book series with the same title by Gerard Way. It stars Elliot Page, Tom Hopper, Emmy Raver Lampman and David Castaneda. The series revolves around a family of adopted siblings with super strengths and abilities of superheroes. All the siblings reunite to find about the death of their father and resolve the threat of an impending apocalypse. The series was first premiered on 15th February, 2019 and the second season was released on 31st July, 2020.

The character of Allison Hargreeves / Number Three / The Rumor, is played by Emmy Raver Lampman. She has the ability to control minds and twist reality with the phrase “I heard a rumor…”. She is spotted wearing this black leather jacket in the series that makes her look determined and classy. The Umbrella Academy Allison Leather Jacket is constructed from real leather and is lined with soft viscose lining on the inside. It features a notch lapel style collar, asymmetrical zipper closure, zippered cuffs, cropped hem at the front and long rounded hem at the back.