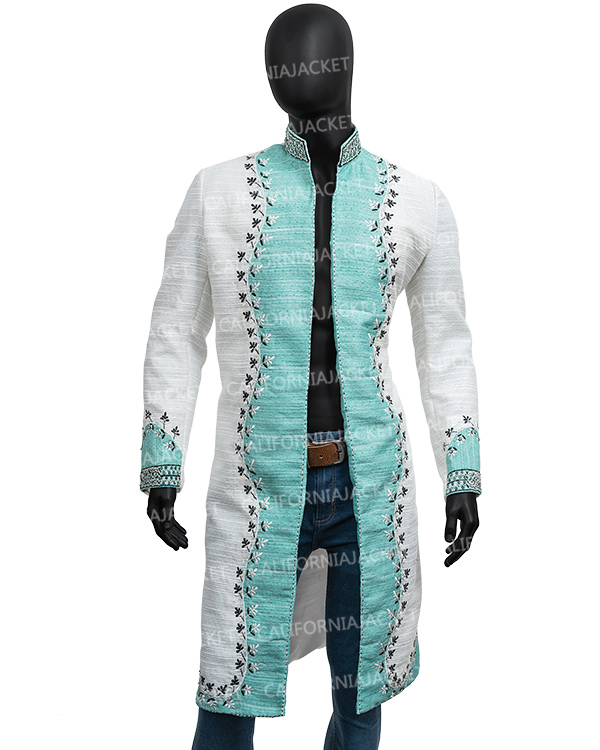 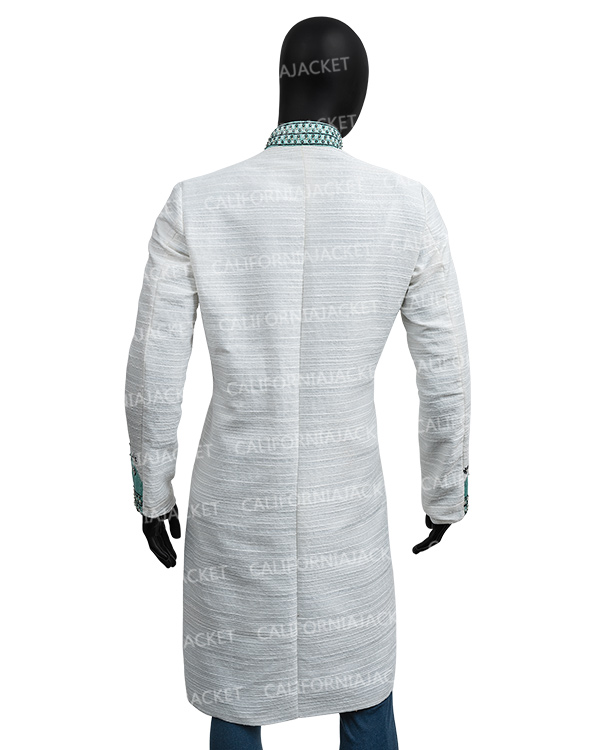 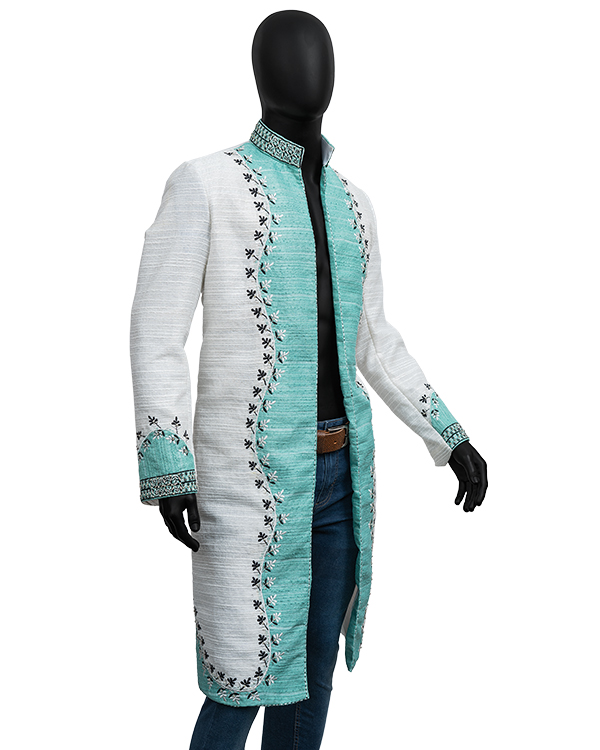 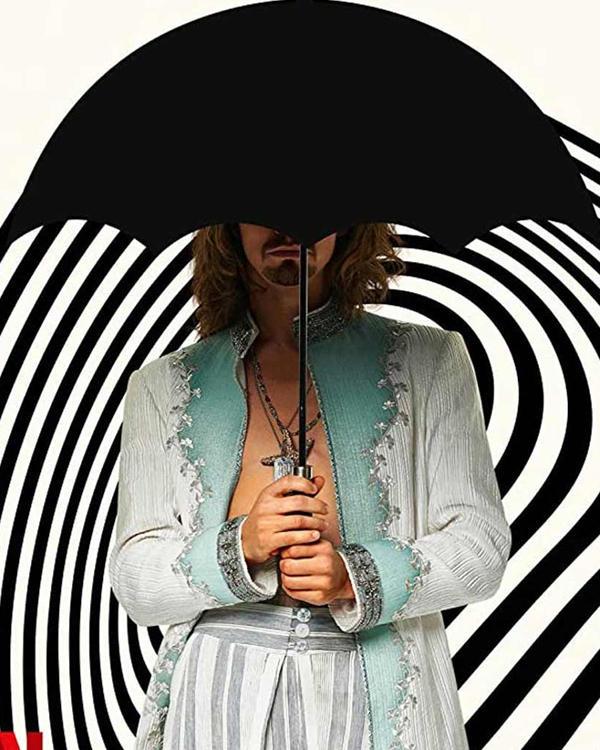 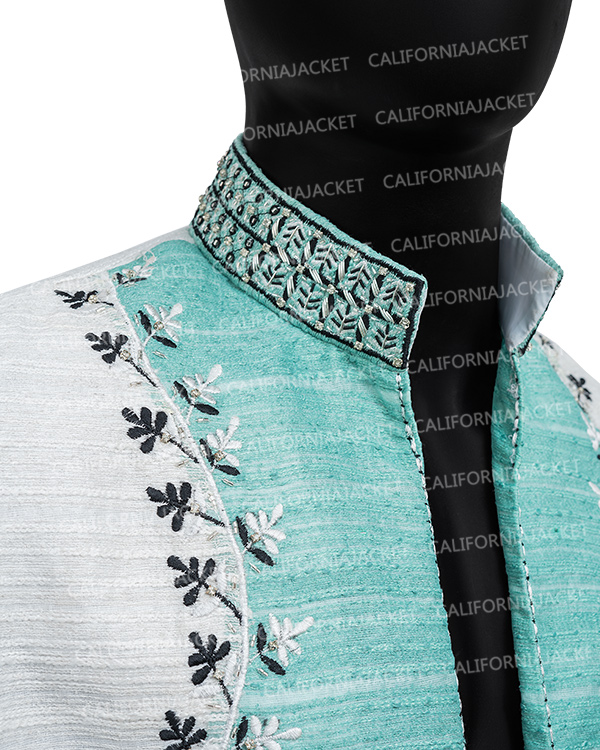 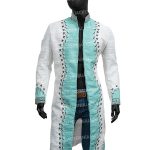 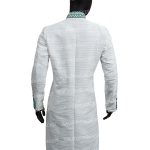 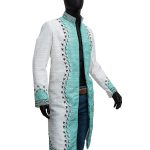 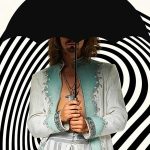 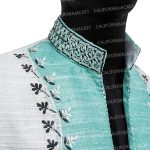 The Umbrella Academy is an American superhero, science fiction, comedy, drama, and fantasy TV show created by Steve Blackman and was distributed by Netflix. It is based on a comic book series called The Umbrella Academy. The show stars Elliot Page, Tom Hopper, David Castaneda, and other such amazing stars. The show was released on the 15th of February 2019 and currently has 2 released seasons. The show received a great response from the audience as well as the critics. The show is already renewed for a third season.

Robert Sheehan was loved by the audience for his amazing performance as Klaus Hargreeves in the show. The Umbrella Academy Klaus Hargreeves S02 Coat is one of the most highlighted attire in the show. It is made up of cotton blend with a soft inner viscose lining. It has a stand-up collar, a front open style, and long sleeves with embroidered cuffs. It comes in white color with silver embroidery and consists of two front and two inner pockets.