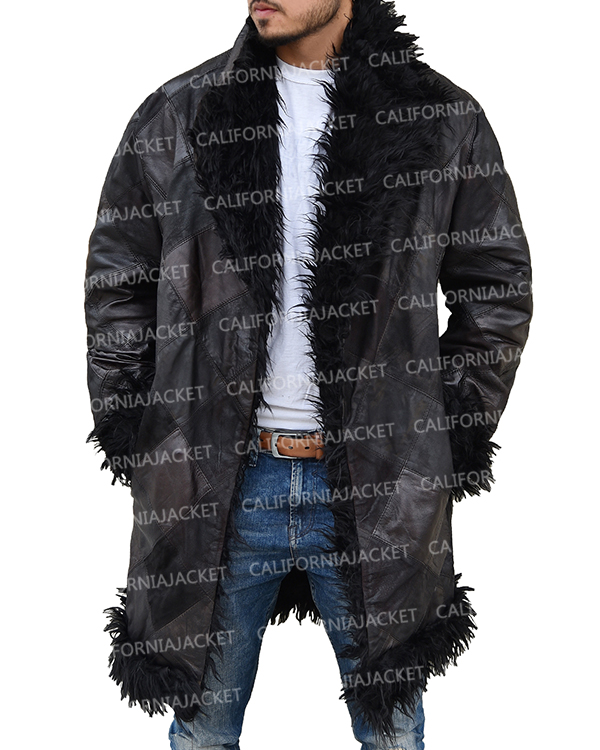 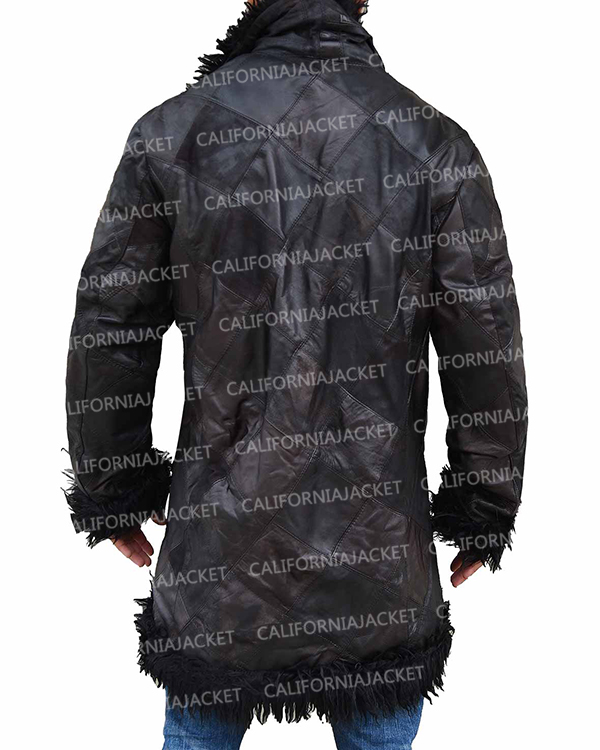 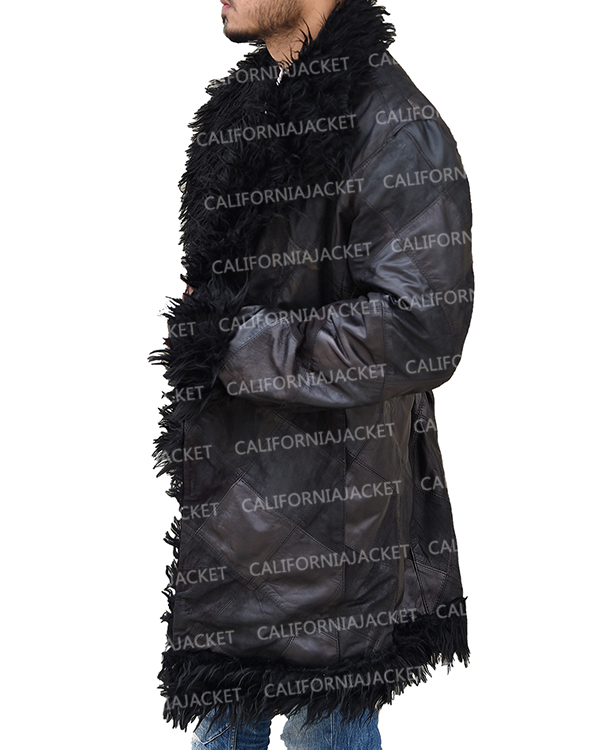 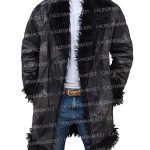 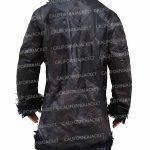 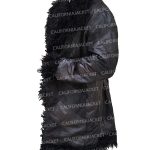 The Umbrella Academy is a superhero streaming TV series created by Steve Blackman, based on the comic book series of the same name by Gerard Way. The series stars Elliot Page, David Castaneda, Tom Hopper, Robert Sheehan, Emmy Raver Lampman, Aidan Gallagher, Cameron Britton and Mary J. Blige. The series revolves around a dysfunctional family of six adopted superhero siblings. Sir Reginald Hargreeves called them “The Umbrella Academy” and named them after numbers. They are now on a mission to solve the mystery of their father’s death. The series premiered on Netflix on 15th February, 2019.

The character of Klaus Hargreeves / Number Four, who has the ability to communicate with the dead is played by Robert Sheen. The Umbrella Academy Klaus Hargreeves Shearling Coat makes him carry the same bold and aggressive look that is character demands. The coat that he is attired with is made up from real leather and is lined with soft viscose lining on the inner side. It features a shawl fur collar that reaches down to a front open style. The long sleeves, open hem cuffs with fur lining and two side waist pockets are the additional features of the coat.