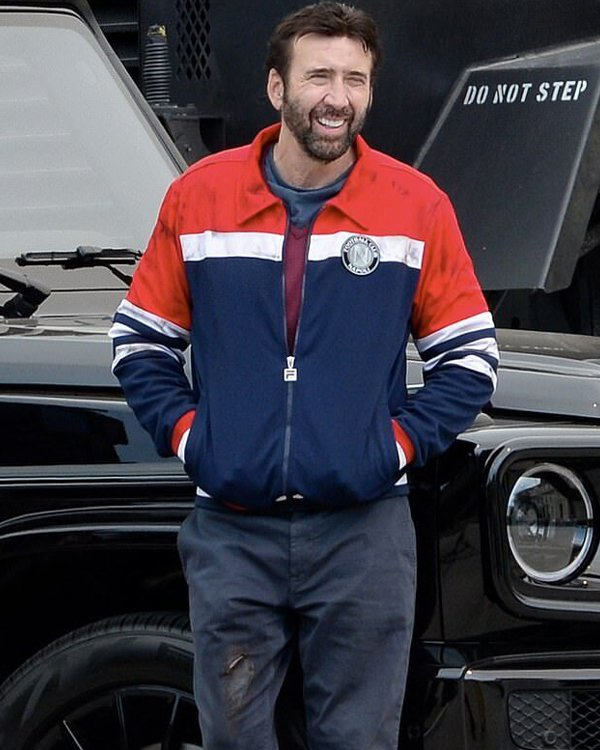 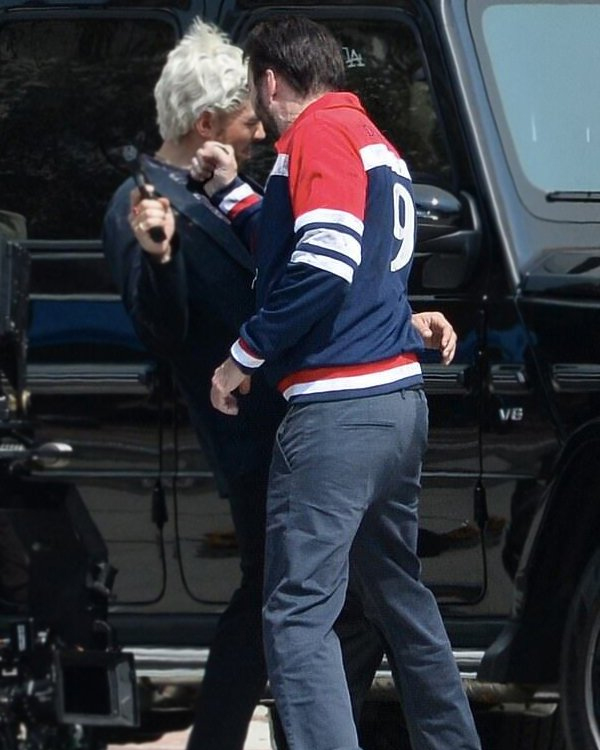 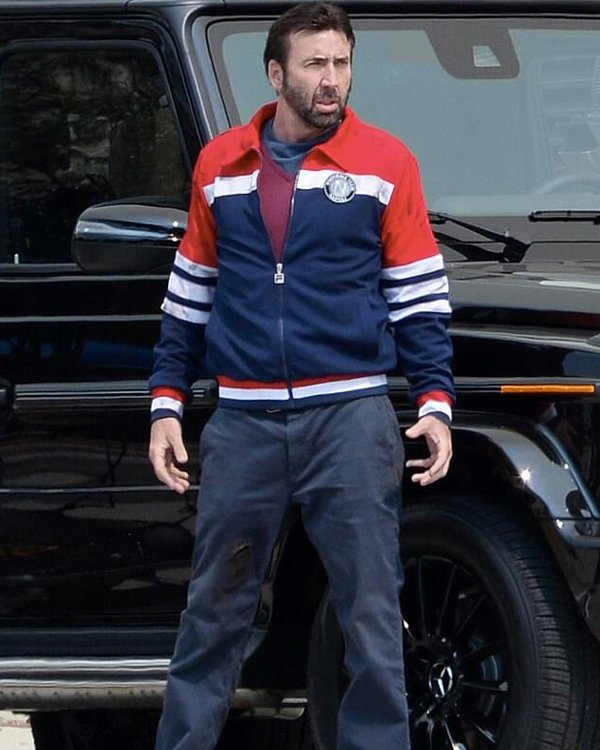 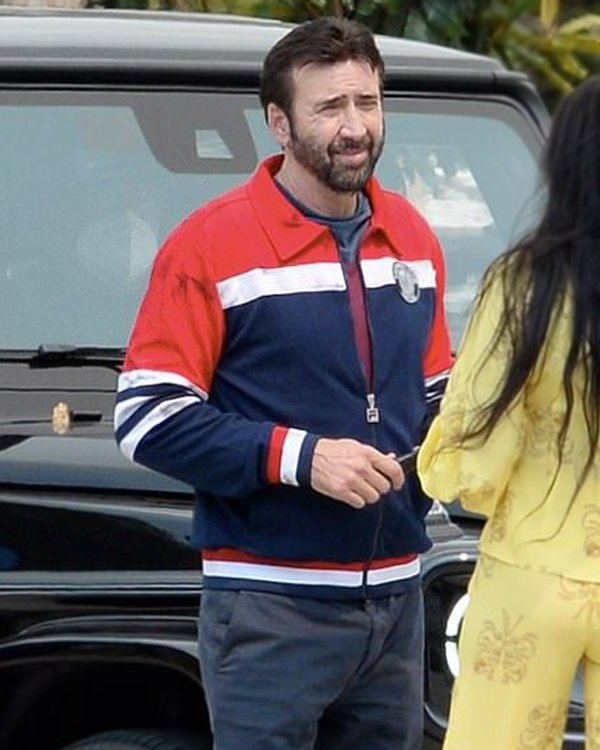 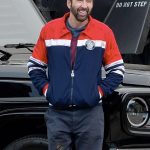 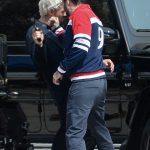 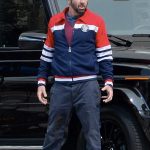 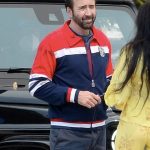 The Unbearable Weight of Massive Talent is an action comedy film. The film was initially premiered at South by Southwest on 12th March 2022, and it is scheduled to be released on 22nd April 2022 in the US by Lionsgate. It is directed by Tom Gormican from the screenplay written with Kevin Ellen. The story is about a Hollywood actor Nicolas Cage who portrays himself as Nick, who begrudgingly accepts a $1million offer to attend the birthday of a billionaire superfan, who later turns out to be an arms dealer who captivates Nick’s wife and daughter. He now turns into one of his past iconic characters to save his family. Nicholas Cage looks handsome in this The Unbearable Weight of Massive Talent Nick Cage Jacket. Come on, guys! Grab the same jacket for yourself that Nicolas is wearing in the film. All you need to do is; place your order before the stock ends.

This stylish men’s jacket is made from high-quality polyester material, with a soft viscose fabric lining inside. It is superbly designed with a shirt-style collar, long sleeves with rib knitted cuffs, two waist pockets outside, two pockets inside, and a front opening with a zippered closure, along with the rib knitted waistline. This men’s lovely jacket is available in blue color with orange front and back yoke with white stripes on chest and sleeves.