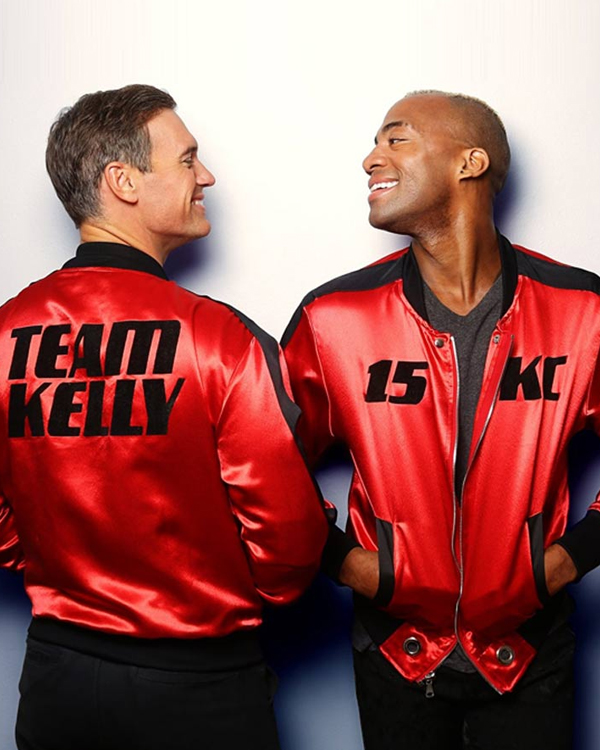 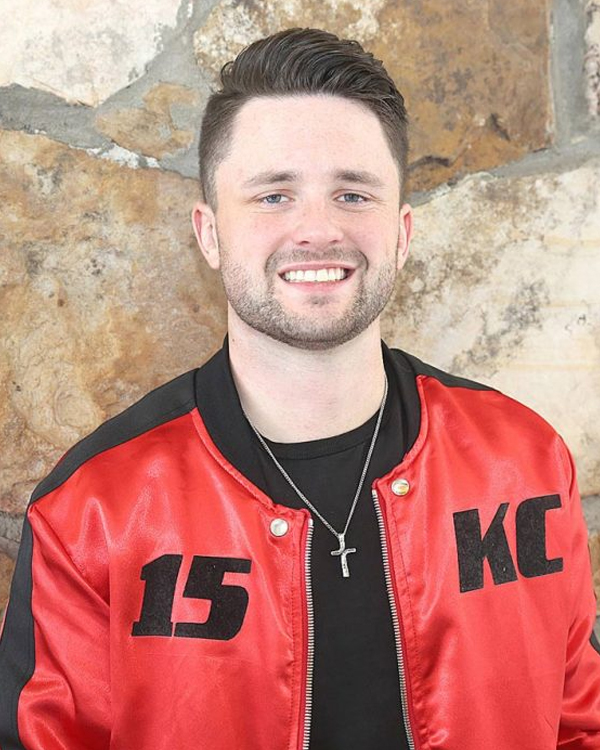 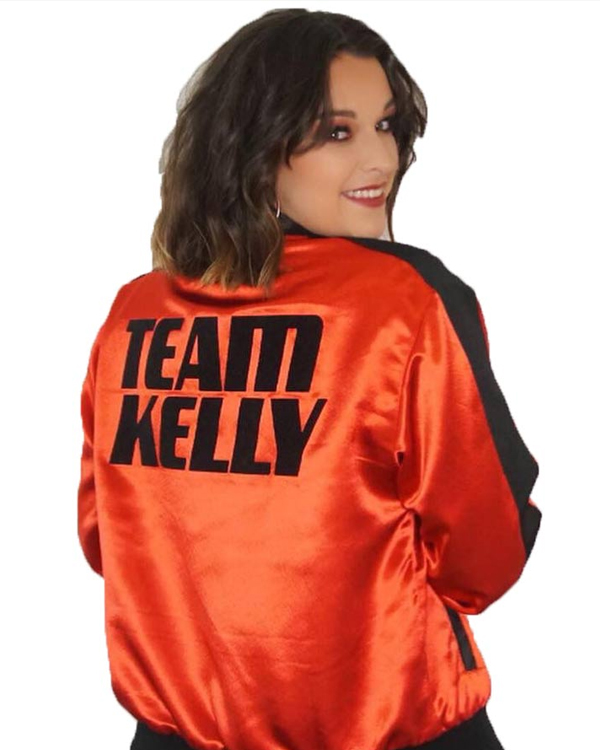 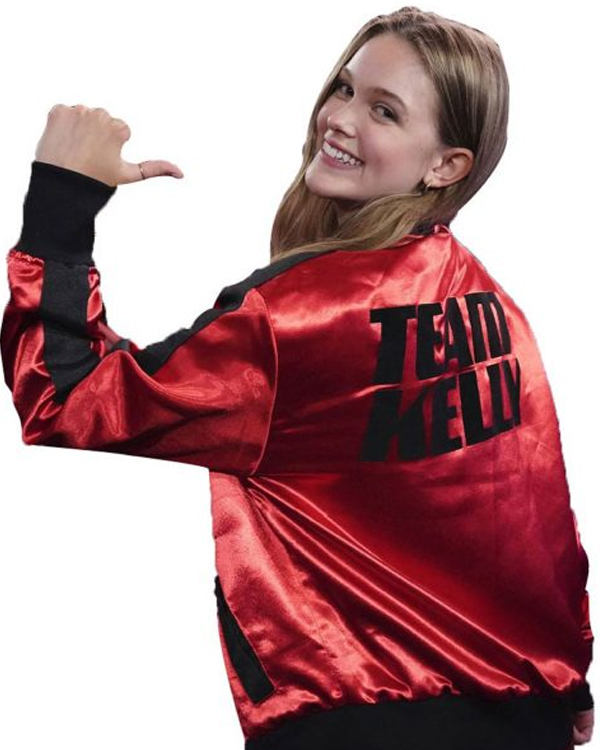 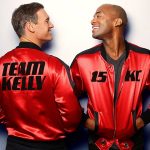 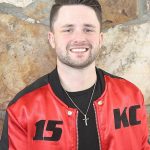 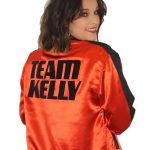 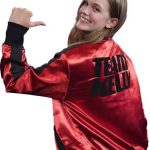 The twenty-first season of the American reality television series The Voice premiered on September 20, 2021, on NBC. Blake Shelton, Kelly Clarkson and John Legend returned as coaches for their twenty-first, eighth, and sixth seasons, respectively. Ariana Grande replaced Nick Jonas for her first season. Meanwhile, Carson Daly returned for his twenty-first season as host. At the season finale, Girl Named Tom was crowned the winner of this season, marking Kelly Clarkson’s fourth win as a coach and the first instance of a group act winning the show, as well as the second time that the first act to audition would go on to win the entire season, following Todd Tilghman’s win in season 18. The Voice Team Kelly Jacket is available on our website. so don’t waste your time and order this jacket before it gets out of stock.

This jacket is made up of high-quality satin material with a soft viscose lining. It has a rib-knitted style collar. Moreover, it is stylishly designed with an open front zipper closure. It has full sleeves with rib-knitted cuffs. It further has two waist pockets outside and two pockets inside to keep your valuables safe. It is available in red color.