The Young and the Restless Multi Color Coat 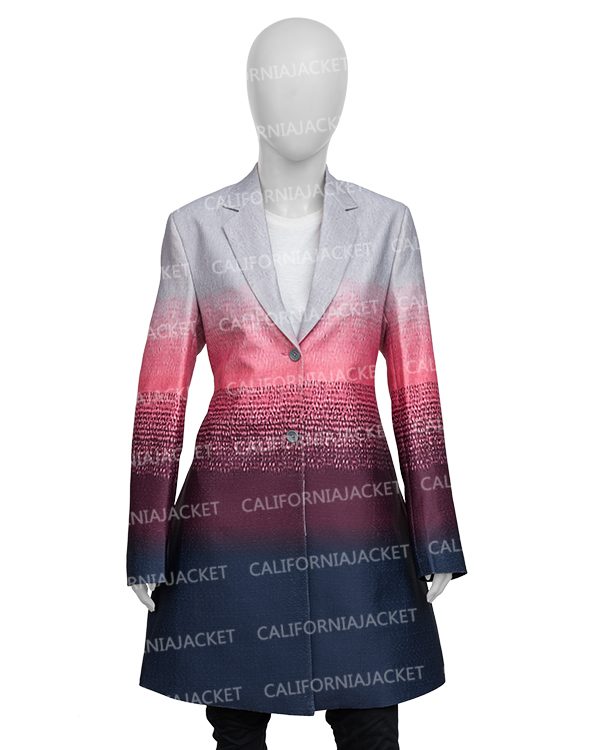 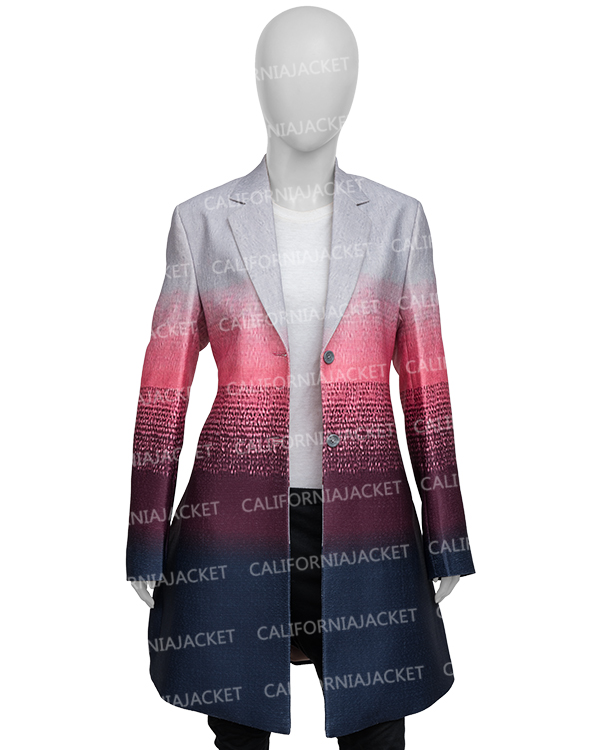 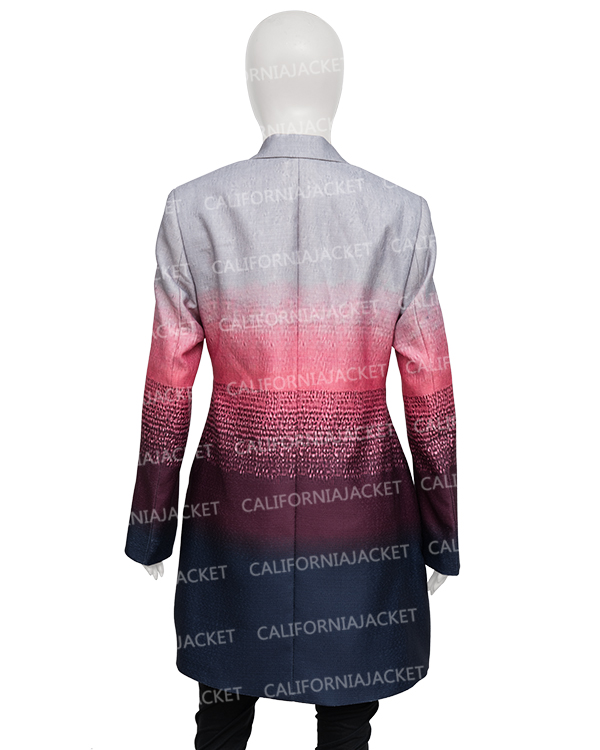 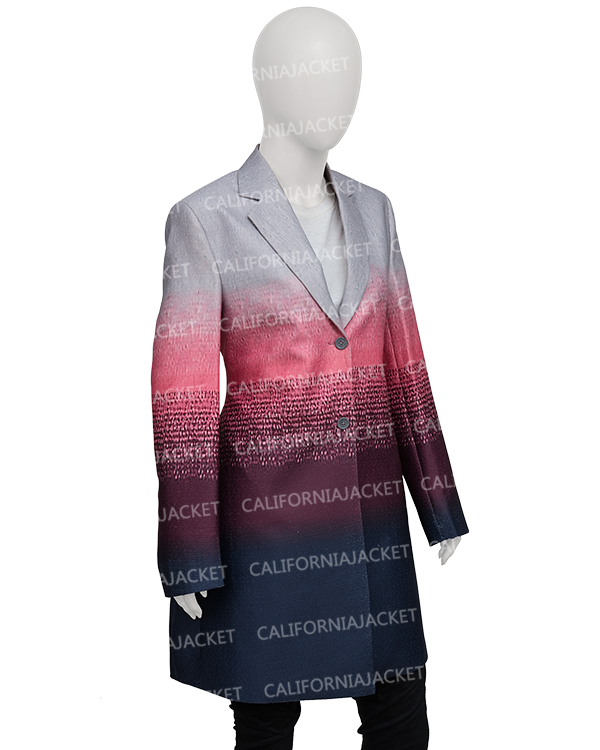 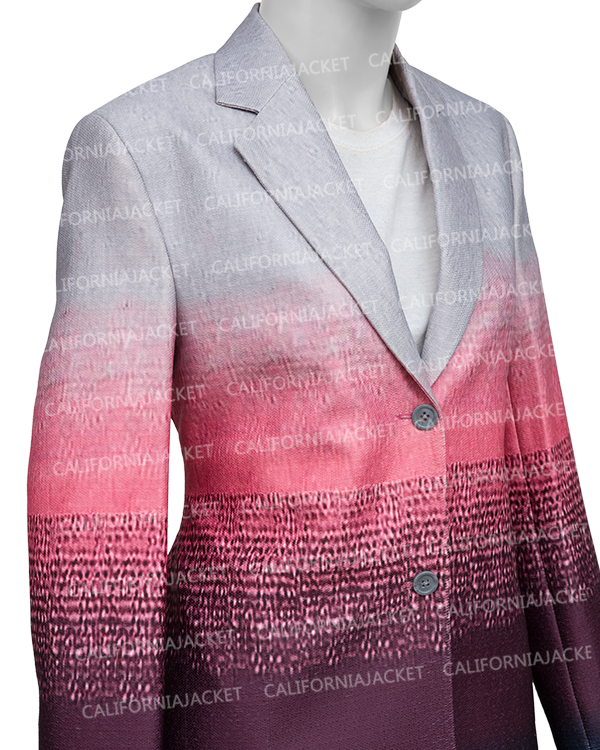 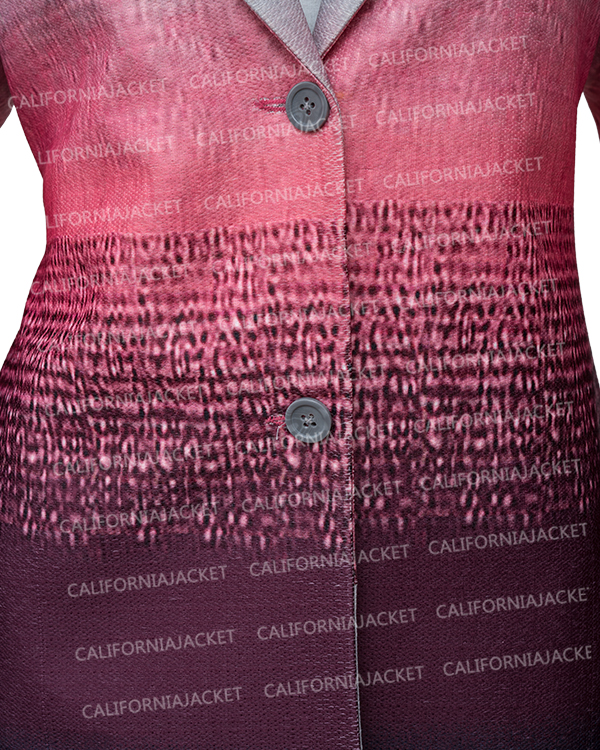 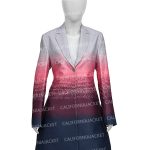 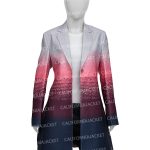 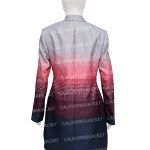 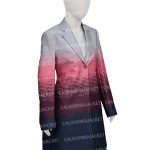 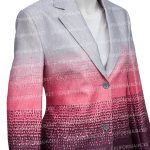 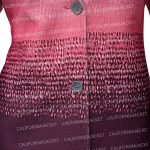 The Young and the Restless Multi Color Coat

Abby Newman The Young and the Restless Trench Coat

The Young and the Restless is a soap opera. The show was first broadcast on 26th March 1973 and has initially been running as half-hour episodes five times a week, which later expanded to one-hour episodes on 4th February 1980. The series began airing previous episodes weeknights on SOAPnet in 2006 until 2013 when it was moved to TVGN, now known as Pop. The series is also syndicated internationally. The series is set in the fictionalized version of Genoa City, Wisconsin, focusing originally on two core families, the wealthy Brooks, and the working class Foster family. The show has won eleven Daytime Emmy Awards for Daytime Emmy Award for Outstanding Drama Series since its debut and is currently the highest-rated daytime drama on American television. California Jacket has brought this The Young and the Restless Multi Color Coat for all Y&R fans. So, hurry up! Order your coat before it gets out of stock.

This extraordinary women’s A-line coat is made from high-quality wool blend material, with a soft viscose fabric lining inside. It is superbly designed with a notched lapel collar, long sleeves with rib knitted cuffs, two pockets inside, and a front opening with a buttoned closure. This women’s beautiful wool-blend coat is available in white, pink, maroon, and grey color bands.