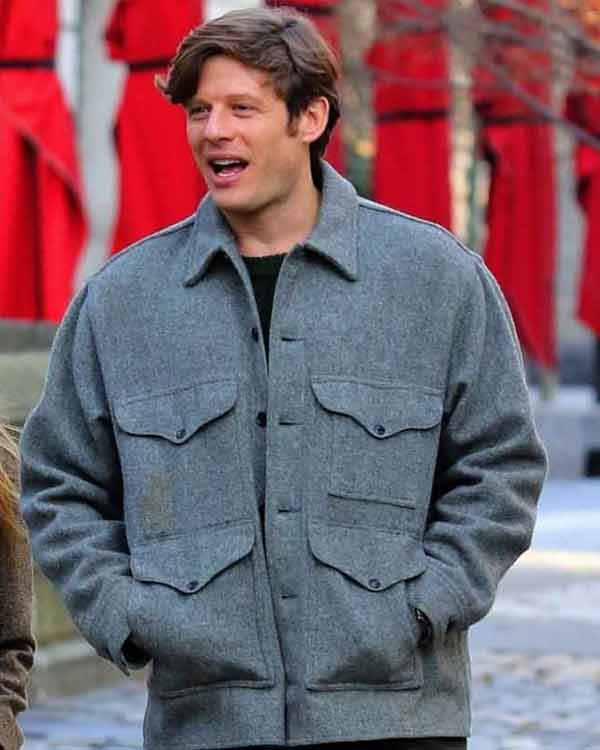 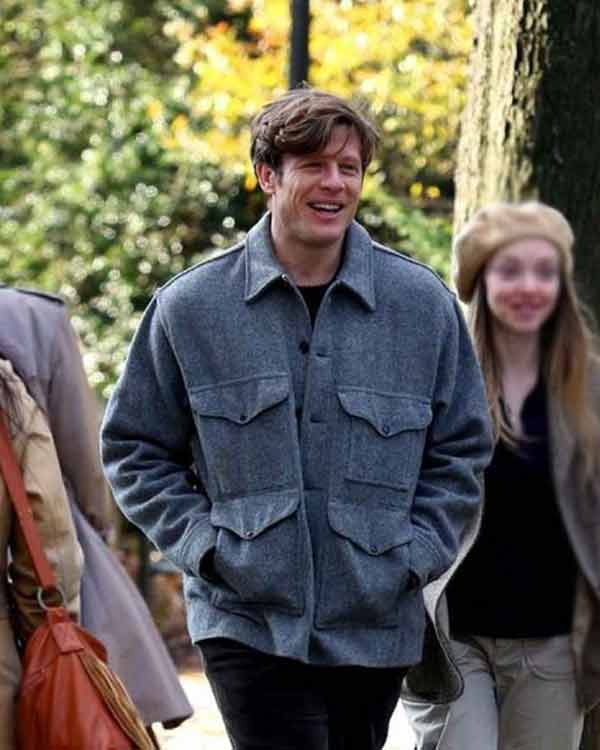 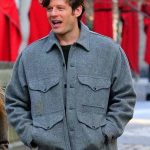 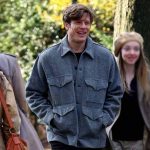 Things Heard & Seen is an American horror and thriller TV show created by Shari Spriger Berman and Robert Pulcini. The show is based on a horror novel called All Things Cease to Appear. The show was released on the 29th of April, 2021 and has been streaming on Netflix. The show stars Amanda Seyfried, James Norton, Natalia Dyer, and other such amazing stars. The show received mixed reviews mixed reviews from the audience and critics.

James Norton plays the role of George Claire and is loved for the role. His appearance, characters’ background story, and elegant costumes in the show were highlighted and admired by the audience. James Norton Things Heard & Seen Jacket is one of the most highlighted attire of the character. The jacket is made up of wool blend material with a soft inner viscose lining. It has a shirt style collar, a front buttoned closure, and long sleeves with open hem cuffs. It comes in grey color and has four front pockets and two inner pockets.