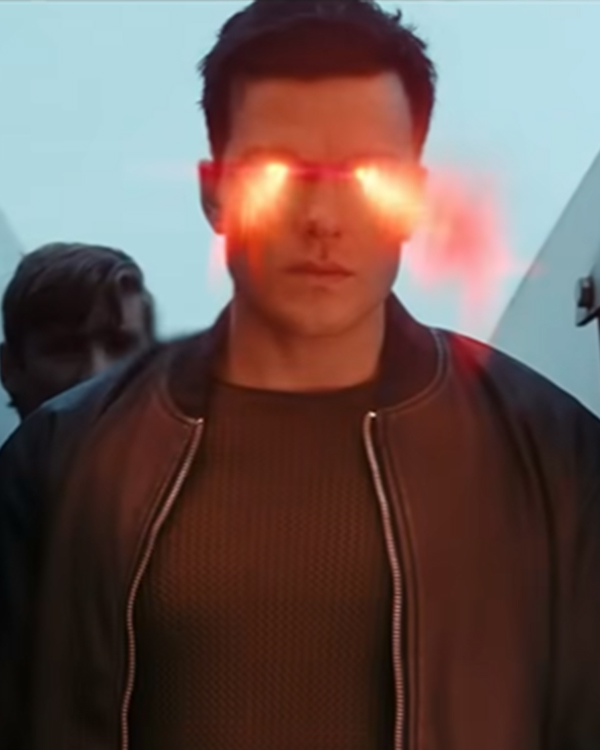 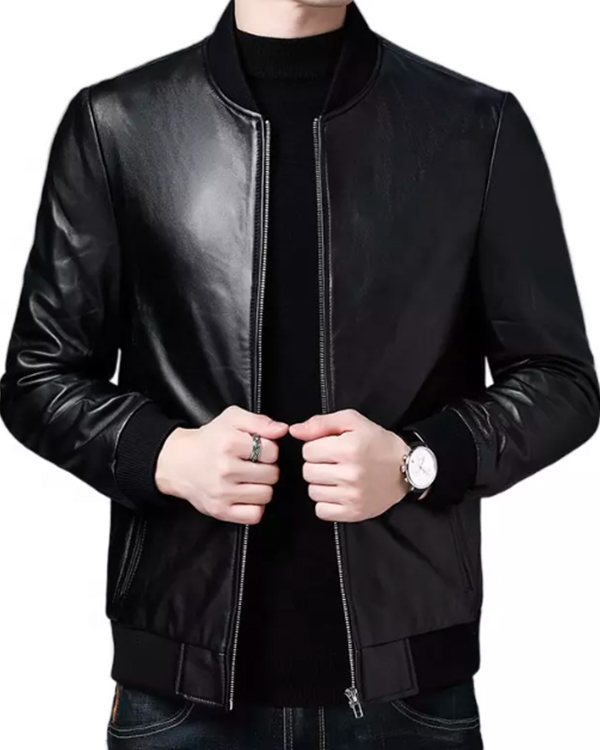 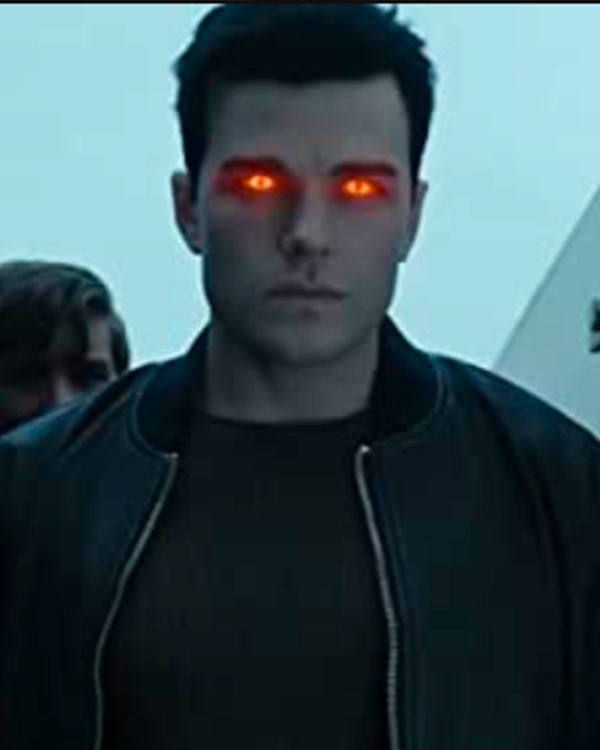 Titans is an action, crime, adventure superhero television series that premiered on 12th October 2022. The first and the second season was released on the DC Universe. The third season was released on HBO Max. The fourth season of this streaming television series is scheduled to be premiered on HBO Max on 3rd November 2022, consisting of twelve episodes. The series is executive produced by Akiva Goldsman, Geoff Jones, Greg Walker, Greg Berlanti, Sara Schechter, and Richard Hatem, while Walker serves as the showrunner. The series is based on the DC Comics team Teen Titans. It follows a team of young superheroes who combat evil and other perils. Joshua Orpin is reprising his character as the Conner/Superboy in the series. He looks fantastic in this Titans S04 Joshua Orpin Leather Jacket. Hurry up, guys! Grab the same jacket for yourself that Orpin wore in the series. All you need to do is; place your order before the stock lasts.

This stylish men’s jacket is made from excellent quality genuine leather with a soft viscose fabric lining inside. It is superbly designed with a rib knitted collar, long sleeves with rib knitted cuffs, two slant waist pockets outside, two pockets inside, and a front opening with a zippered closure, along with the rib knitted waistline. This men’s lovely genuine leather jacket is available in black color.