Tony Soprano The Many Saints of Newark Jacket 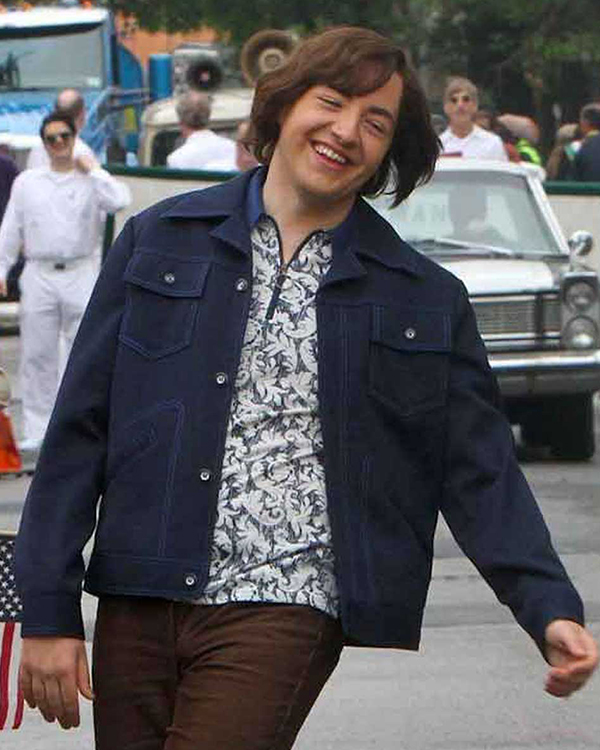 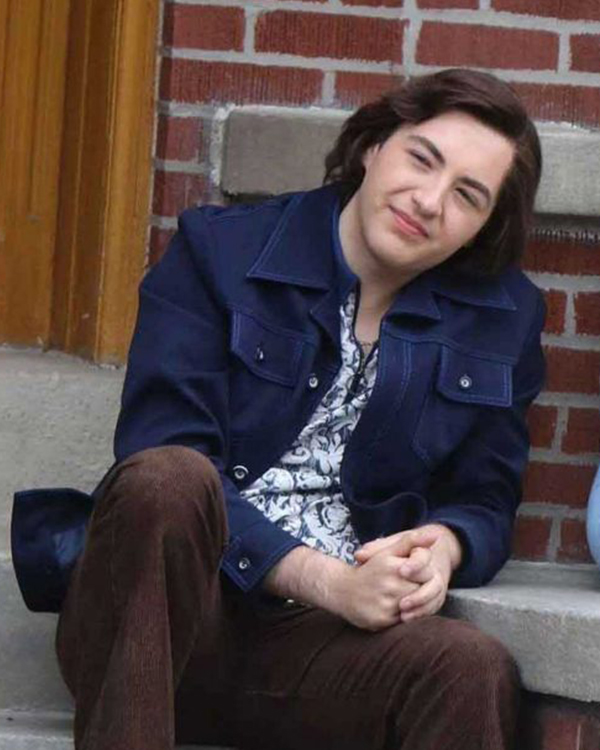 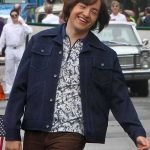 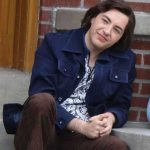 Tony Soprano The Many Saints of Newark Jacket

TAn upcoming American crime drama film, The Many Saints of Newark, is directed by Alan Taylor and penned down by David Chase and Lawrence. The film features Alessandro, Leslie, Michael Gandolfini, and many more. The film is the prequel to HBO’s crime drama series The Sopranos. The film is set in the 1960s and 1970s in Newark, New Jersey, using the 1967 riots in the city between Americans and Africans. The film is about a teenager Tony Sopranos whose family is involved in a gang war. He was spotted wearing a dapper Tony Soprano The Many Saints of Newark Jacket, which is especially for best-dressed boys. So don’t while away your time and order this jacket before it gets out of stock.

This jacket is made of high-quality original cotton material with an inner soft viscose lining, providing you comfort from cold weather. It has a shirt-style collar. Moreover, it is stylishly designed with a front open button closure. It has full sleeves with button cuffs. It has two flap chests and two slant waist pockets outside, and two pockets inside. It is available in eye-soothing blue color.