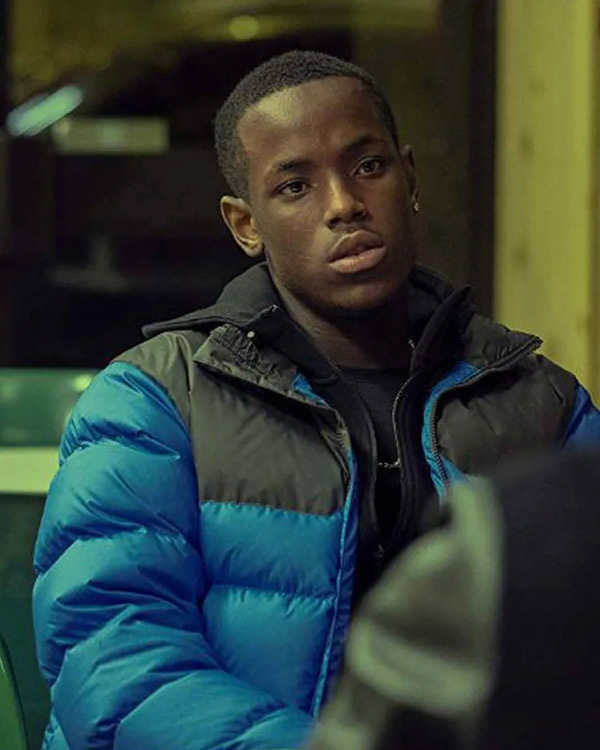 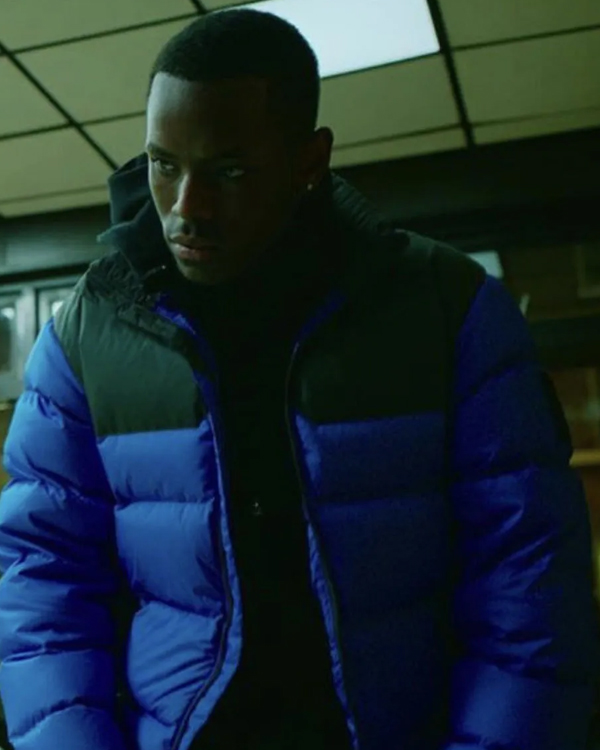 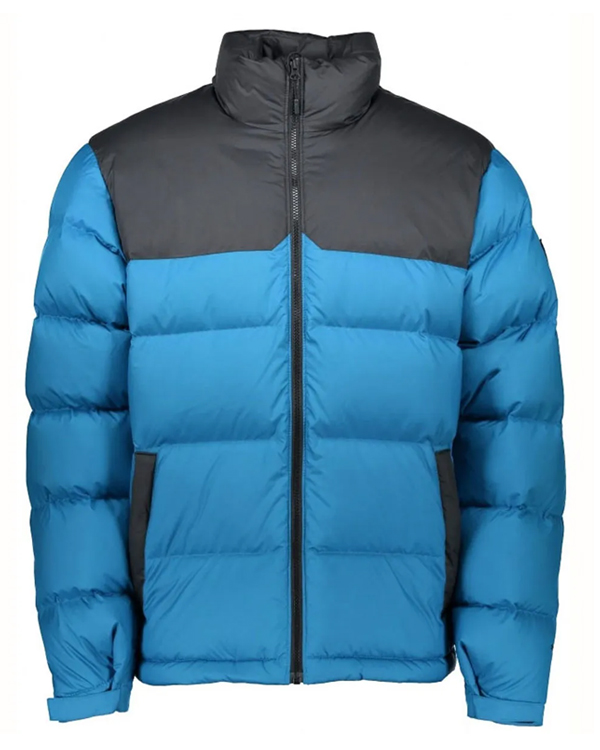 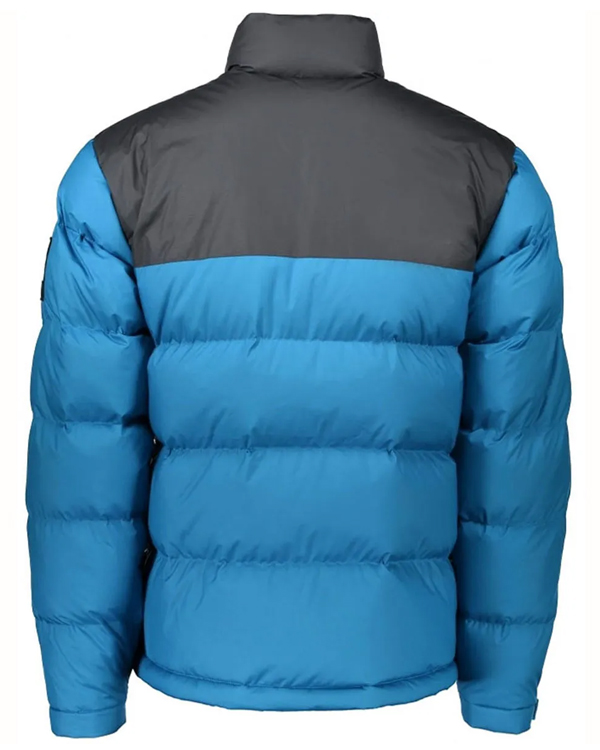 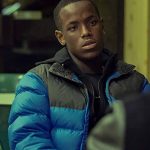 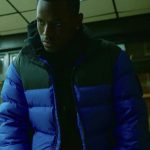 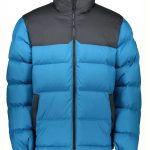 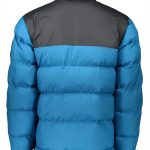 Top Boy is a British television crime drama series that broadcast its first series on 31st October 2011 and ran till 3rd November 2011 on Channel 4, followed by a second series that started to air on 20th August 2013 on Channel 4. However, the series was dropped by Channel 4 though the creator had already proposed the storyline for the third series. Later, the series was revived by Netflix, which ordered a new season with original actors reprising their roles, the creator and some of the old crew, and some new ones joining the series. Netflix premiered the new season on 13th September 2019, which was presented as the first season, while the original series was also added on Netflix with a new name Top Boy: Summerhouse. Ronan Bennett is the creator of this series. The story follows two London drug dealers who started to conduct their profitable trade at a public housing estate in East London. Michael Ward is portrayed as Jamie Tovell in the series, and he looks great in this Top Boy Season 4 Jamie Jacket. Come on! Grab the same jacket for yourself. Don’t lag behind; place your order before the stock lasts.

This trendy men’s puffer jacket is manufactured with superior quality polyester material, with a soft viscose fabric lining inside. It is superbly designed with a stand-up style collar, long sleeves with open hem cuffs with Velcro fastener, two slant waist pockets outside, two pockets inside, and a front opening with a zippered closure. This men’s cozy polyester puffer jacket is available in blue color with black shoulders.