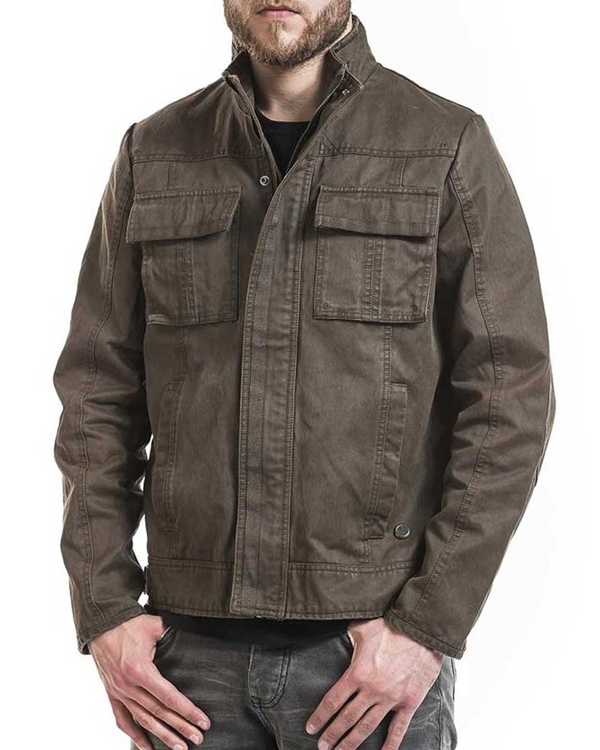 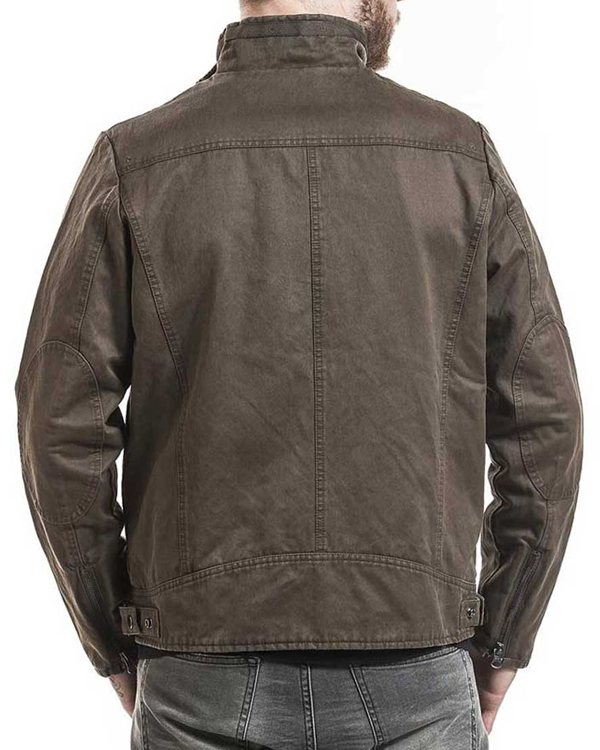 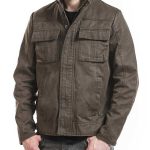 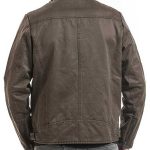 Uncharted 4: A Thief’s End is an action adventure game that is developed by Naughty Dog and is published by Sony Computer Entertainment. The game is the fourth installment in the Uncharted series. The game is set after several years of the events taken place in Uncharted 3: Drake’s Deception. The players can control Nathan Drake, a former treasurer hunter who gets back in the business after his brother’s death. The game is played from third-person perspective. The player can solve puzzles and use firearms, melee combat and stealth to fight with enemies. Uncharted 4: A Thief’s End was released on 10th May, 2016.

Nathan Drake, the playable character in the game carries a classy and bold personality, that inspires the gamers a lot. Uncharted 4 A Thiefs End Nathan Drake Jacket is a part of his personality and surely would be a pleasure to own. This jacket is made up from cotton material and comes along with soft viscose lining on the inside. The jacket features a stand-up style collar, front zippered closure with snap tab fastening, long sleeves, zipper cuffs, two waist pockets and two flap pockets on the chest.