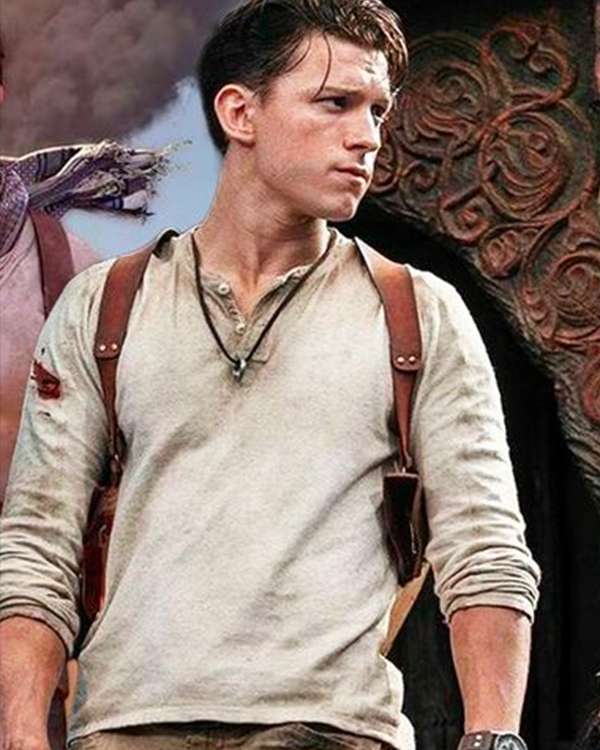 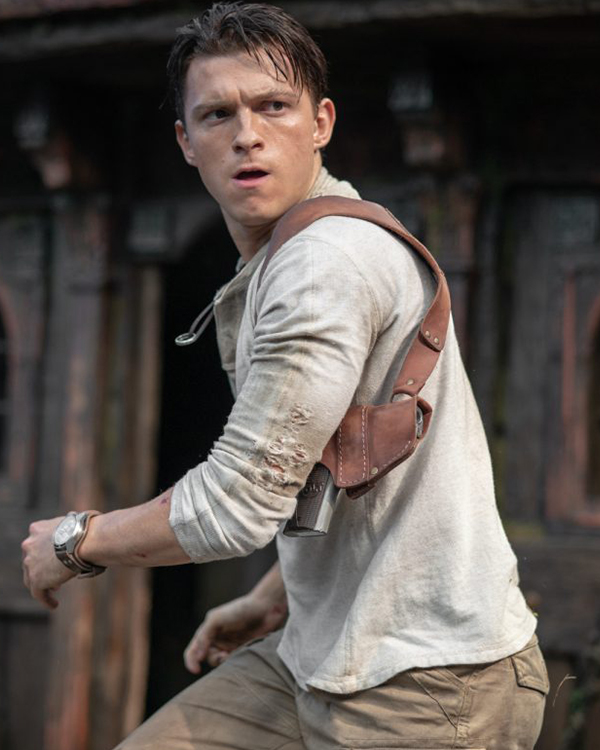 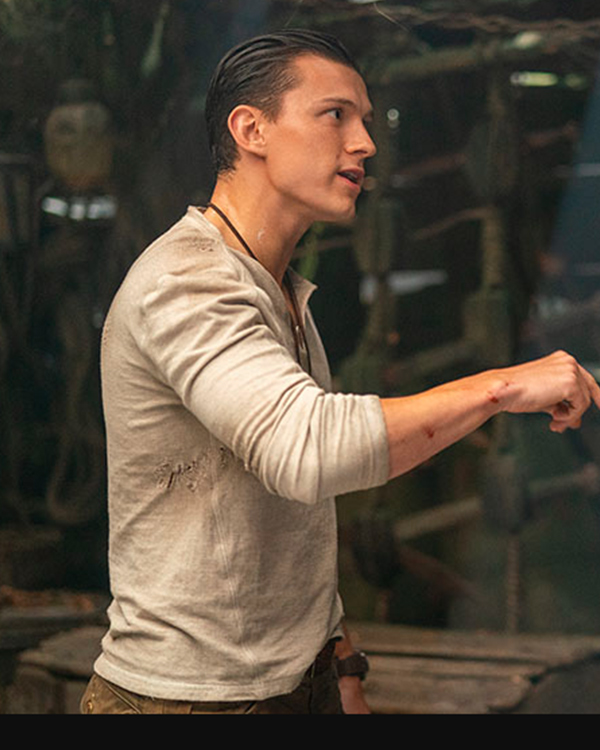 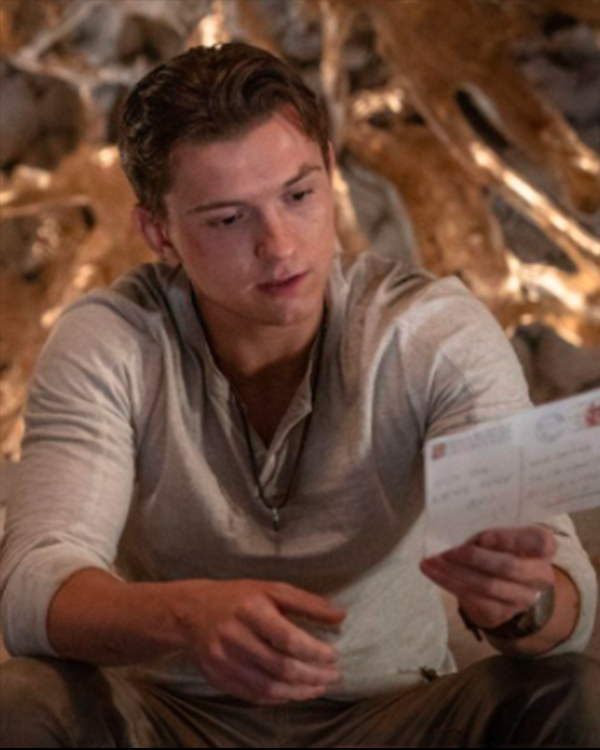 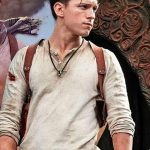 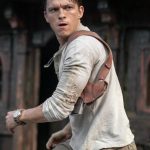 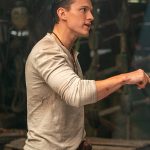 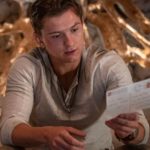 The upcoming film “Uncharted” is an action-adventure film, set to be theatrically released on 11th February 2022 in the United Kingdom and on 18th February 2022 in the United States by Sony Pictures Releasing. Ruben Fleischer is the director, and the screenplay is written by Rafe Lee Judkins, Art Marcum, and Matt Holloway. The movie is an adaptation of a video game series of the same name developed by Naughty Dog. Tom Holland is playing Nathan Drake, and Mark Wahlberg is portraying the character of his mentor Victor Sullivan. The story follows Nathan and Victor, who had to go against an affluent, ruthless treasure hunter and his hired guns to claim a lost gold fortune from voyages of Magellan while finding clues of Nathan’s long-lost brother. Tom is looking handsome as ever in this Uncharted Tom Holland Shirt. Hey, guys! Grab this lovely cotton shirt that Tom is wearing in the film. Hurry up! Orders your shirt before it gets out of stock.

This classy men’s shirt is made from high-quality cotton material. It is superbly created with a collarless round neck long sleeves with open hem cuffs. It is a pullover shirt, having a front half opening with buttoned-placket closure. This men’s stylish cotton shirt is available in white color.