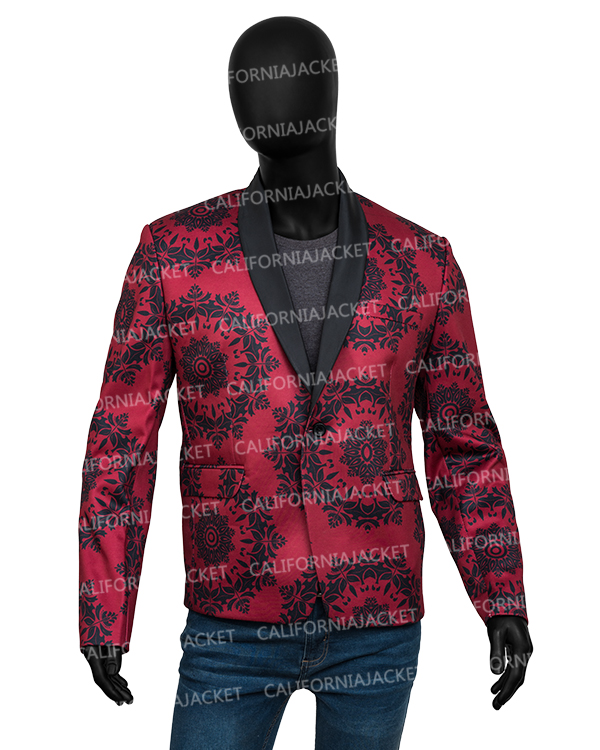 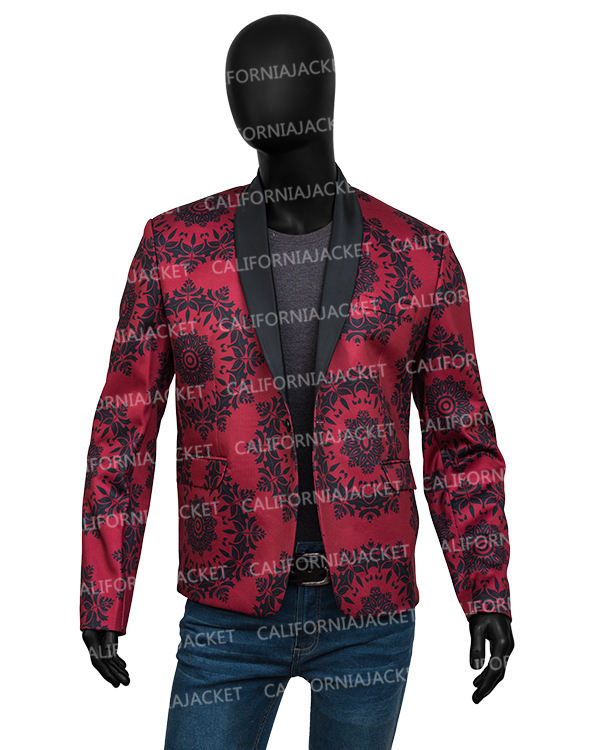 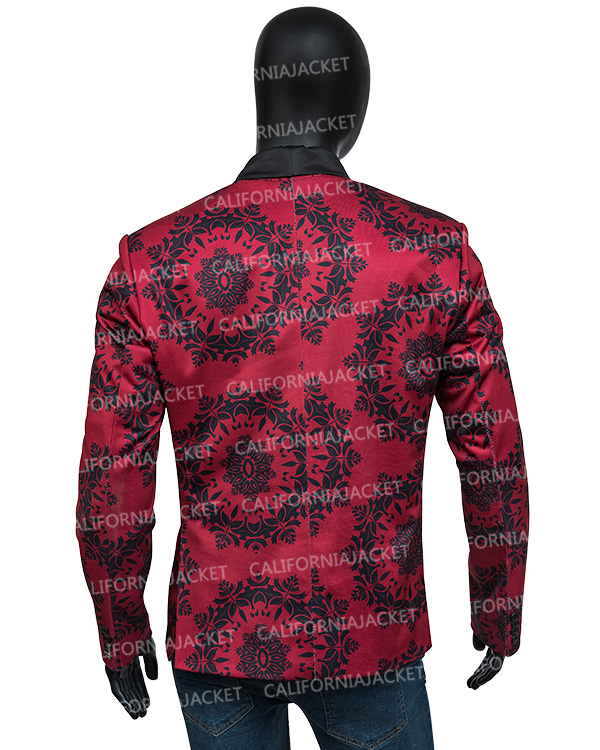 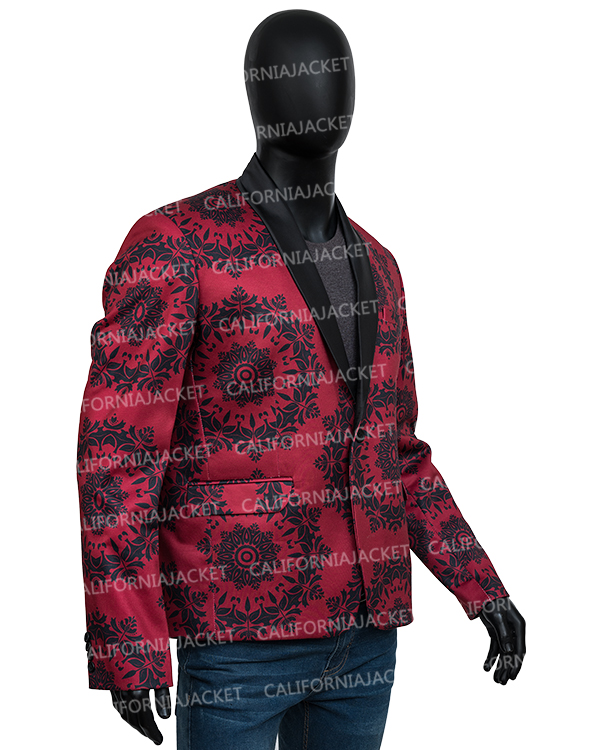 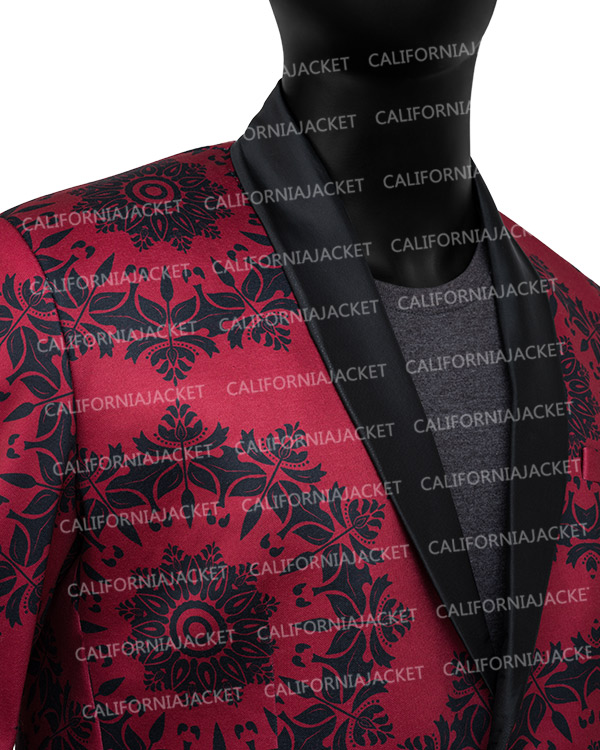 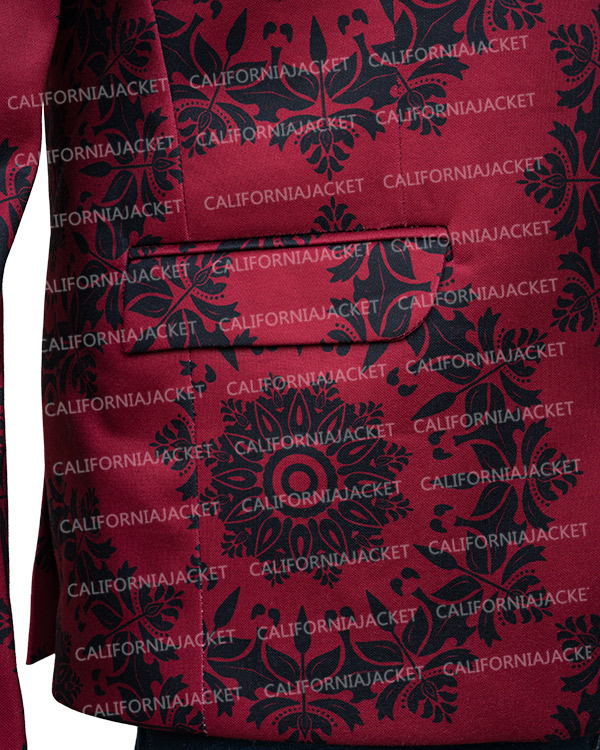 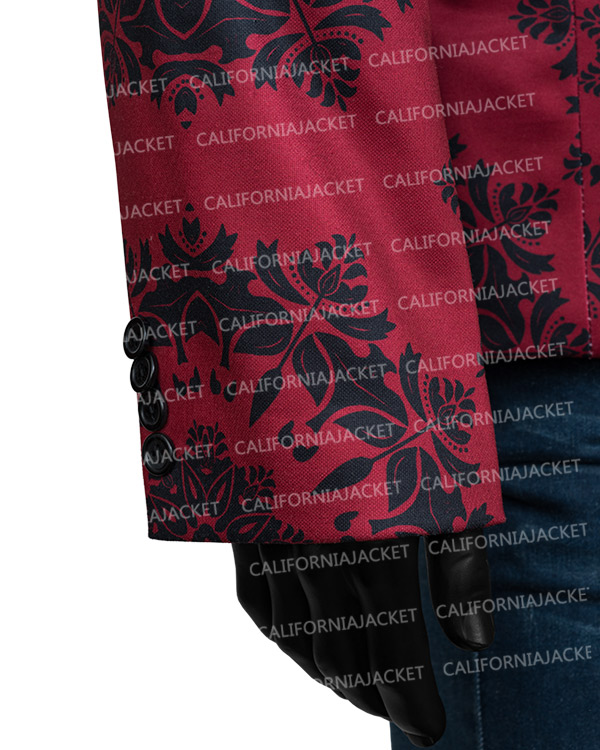 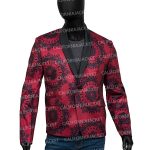 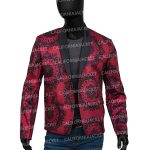 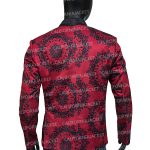 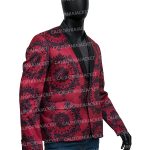 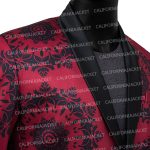 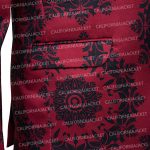 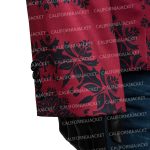 Venom: Let There Be Carnage is a superhero film that premiered in London on 14th September 2021 and was theatrically released In the US on 1st October 2021, after a long delay from its initial release date of October 2020 due to the COVID-19 pandemic. The film grossed $502 million worldwide, making it the seventh highest-grossing film of 2021, and considered an improvement of its predecessor. In addition, a third sequel is under development. The movie features the Marvel Comics character Venom and is the second film in Sony’s Spider-Man Universe and the sequel to Venom, released in 2018. Andy Serkis directed it from a screenplay written by Kelly Marcel based on the story she wrote with Tom Hardy, who is performing the titular character of Venom and Eddie Brock. The film follows Brock and alien symbiote Venom, where they must face serial killer Cletus Kasady portrayed by Woody Harrelson, who becomes the host named “Carnage,” an offshoot of Venom. Woody Harrelson looks good in this Venom 2 Cletus Kasady Tuxedo Coat. You, too, can have the same tuxedo that Woody is wearing in the series. All you need to do is order your tuxedo now.

This stylish men’s tuxedo is made from superior quality wool blend material, with a soft viscose fabric lining inside. It is superbly designed with a lapel collar, long sleeves with open hem cuffs, one welt pocket on the chest, two flap patch waist pockets outside, two pockets inside, and a front opening with a buttoned closure. This men’s lovely wool-blend blazer is available in red color with black design print.