What We Do In The Shadows S03 Guillermo Coat 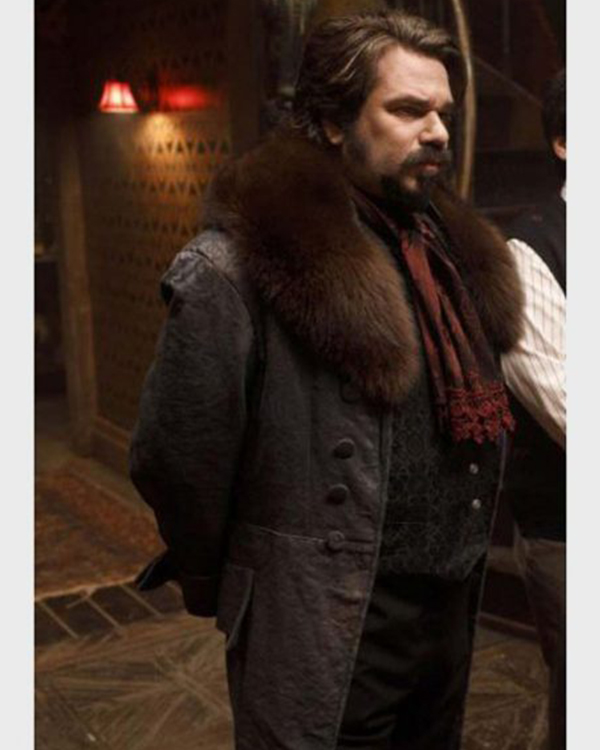 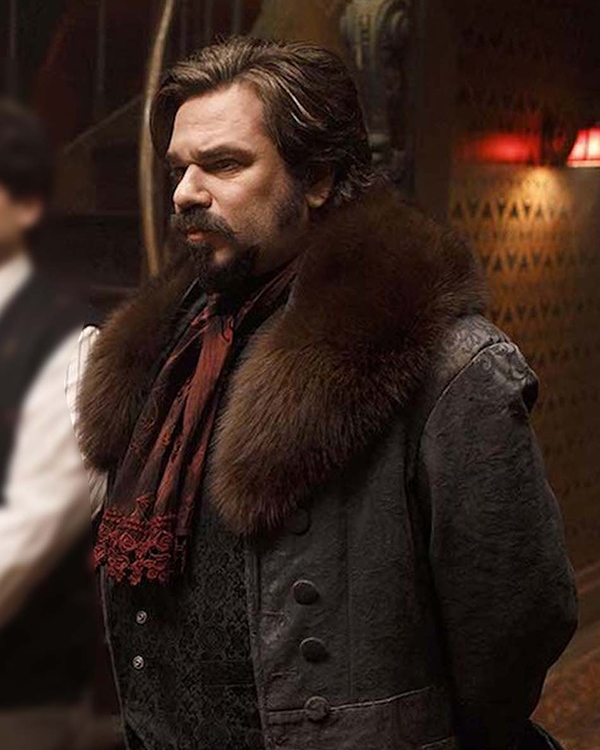 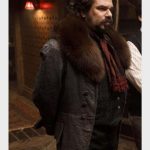 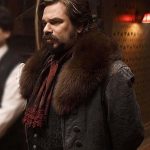 What We Do In The Shadows S03 Guillermo Coat

What We Do In The Shadows is an American comedy, fantasy, and horror TV show created by Jemaine Clement. The show is about three vampires who lives together on Staten Island for 100 years. The show stars Kayvan Novak, Matt Berry, Natasia Demetriou and other such amazing stars. The show was released on the 27th of March 2019 and was released by FX Networks. The show currently has 3 released seasons and has already been renewed for another one. The show has received a great response from the audience and the critics.

Harvey Guillen has brilliantly played the role of Guillermo de la Cruz in the show and has received a ton of love and support from the audience. He has been appreciated for his amazing attires on-screen, especially What We Do In The Shadows S03 Guillermo Coat that is already in-demand and trendy. The coat is made up of real leather and has a soft inner viscose lining. It has a shearling collar, a front buttoned closure, and long sleeves with buttoned cuffs. It comes in black color and comprises of two front waist pockets and two inner pockets.