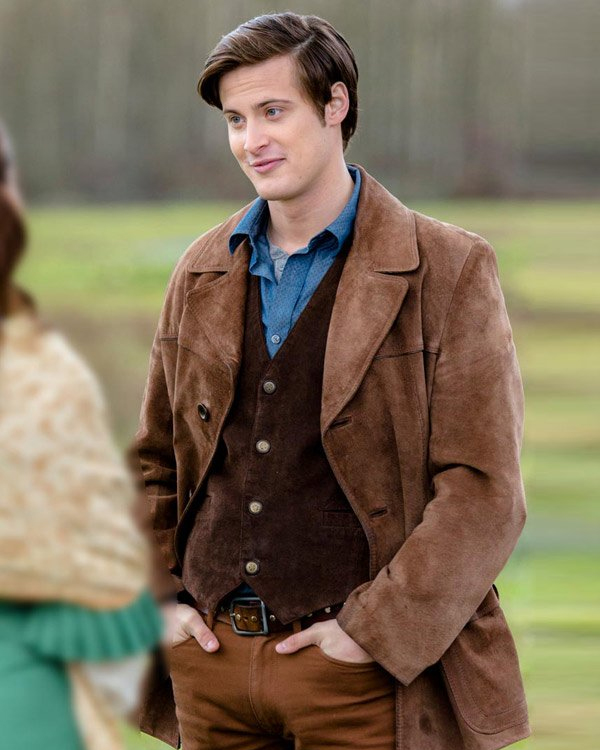 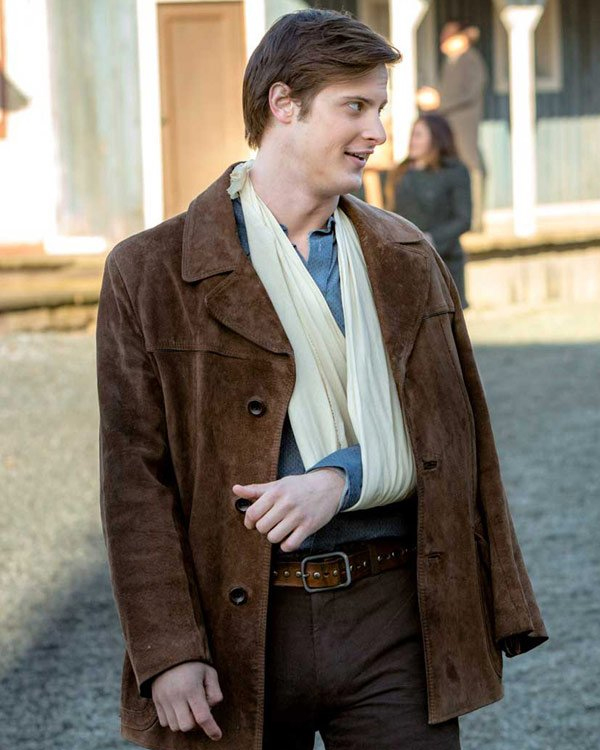 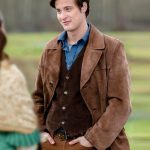 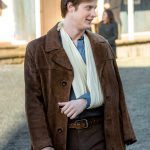 When Calls the Heart is a drama TV series developed by Michael Landon Jr. and based on a book with the same title written by Janette Oke. The series stars Erin Krakow, Lori Loughlin, Aren Buchholz and Kevin McGarry. The plot of the series revolves around the life Elizabeth Thatcher (Erin Krakow), a young teacher who lives a high-society life. When Calls the Heart began airing on 11th January, 2014, and the latest eighth season premiered on 21st February, 2021.

The character of Jesse Flynn, a former outlaw living in Hope Valley, is played by Aren Buchholz in the series. He is spotted wearing this brown jacket that makes him look determined and handsome. When Calls the Heart Jesse Flynn Jacket is constructed from suede leather and is lined with soft viscose lining on the inside. The jacket features a notch lapel style collar reaching down to a front buttoned closure. The long sleeves, open hem cuffs and two waist pockets are the additional features of the jacket.