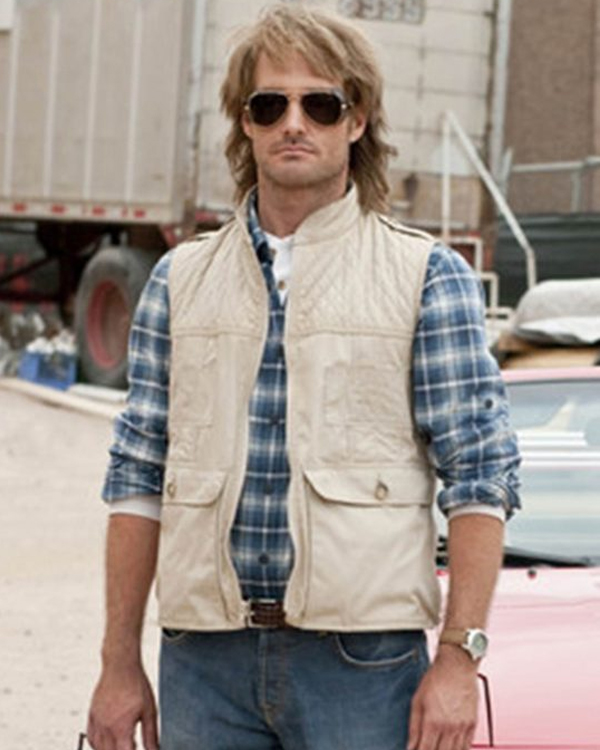 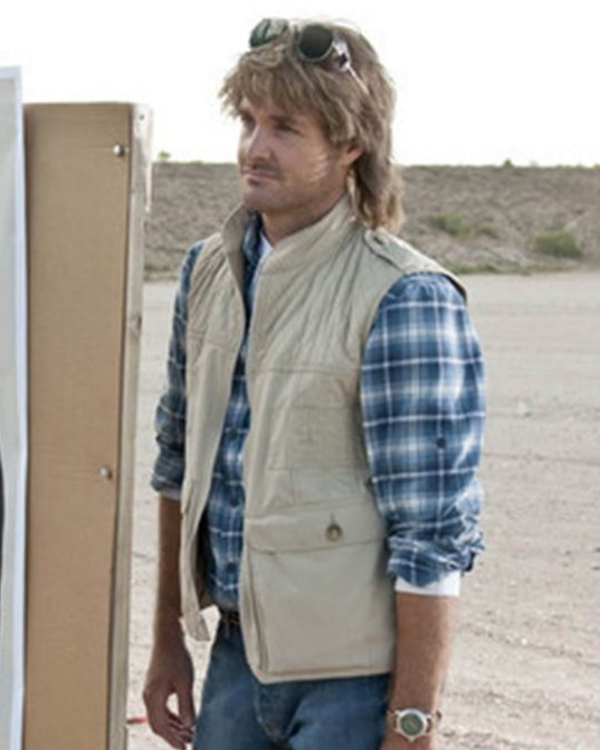 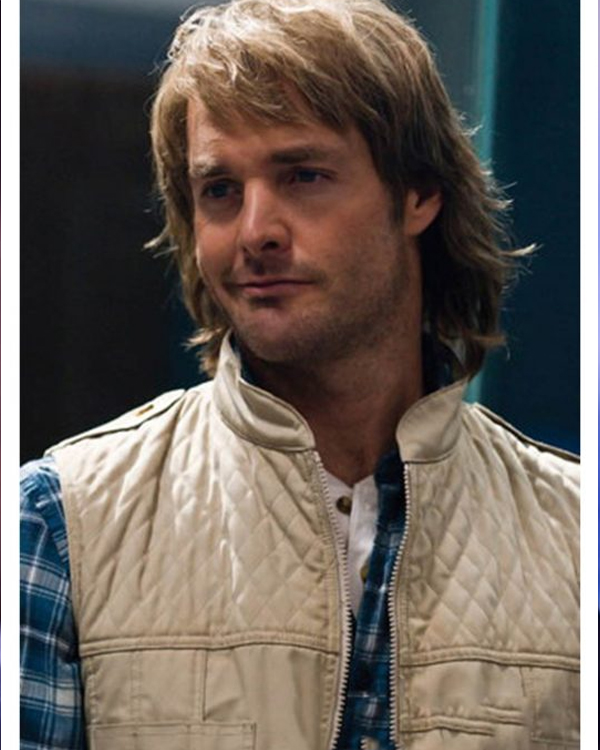 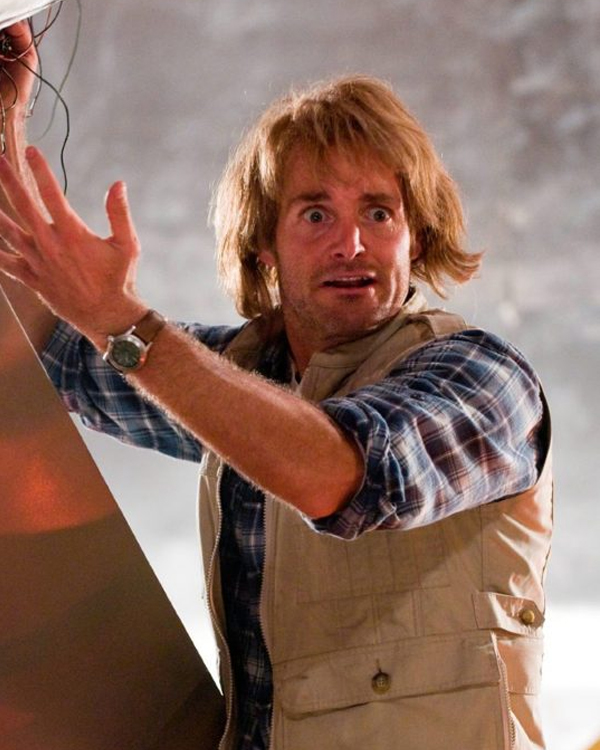 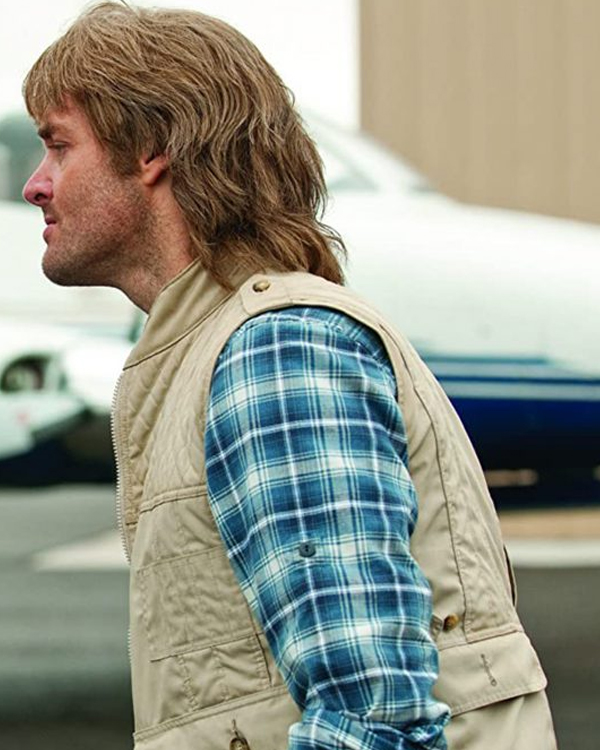 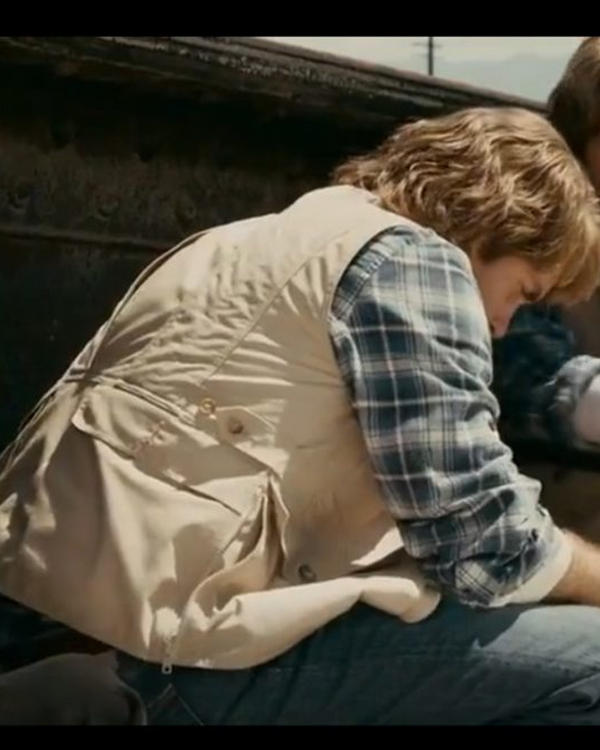 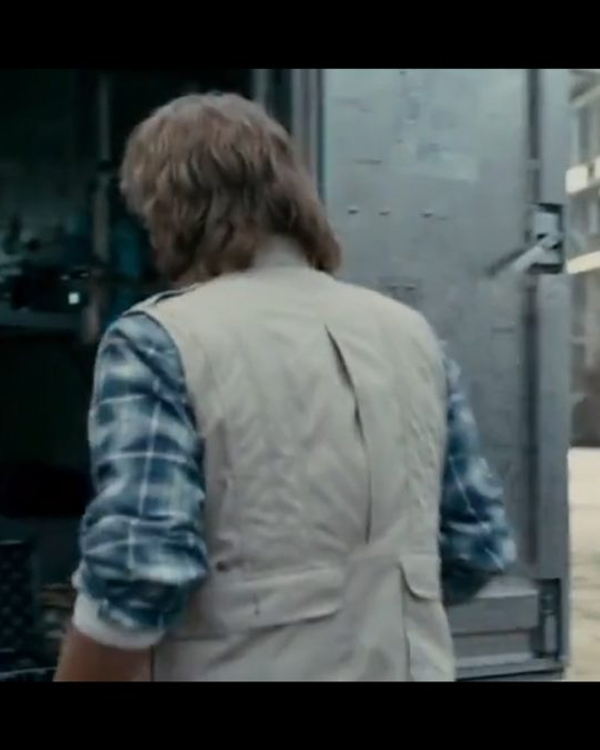 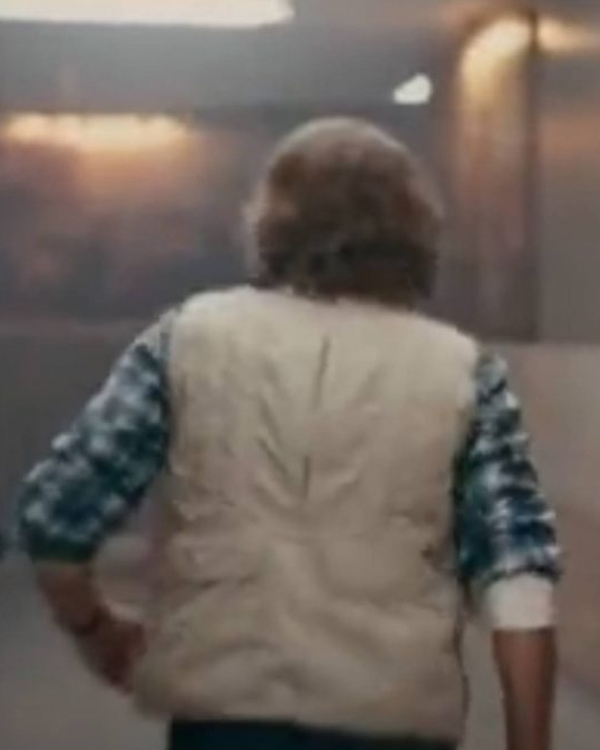 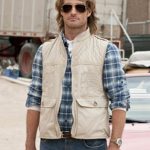 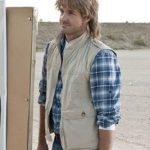 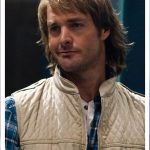 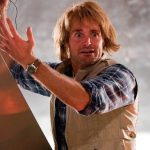 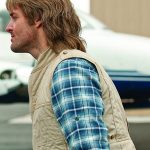 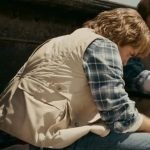 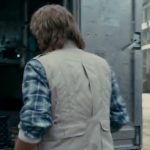 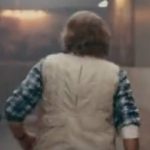 The series was released on Peacock on December 16, 2021. In the plot, over a decade after rotting in the dungeon, uber patriot and America’s ultimate hero is released from the jail. His mission: to take down a mysterious villain from his past, Brigadier Commander Enos Queeth. With the entire world in the crosshairs, MacGruber must race against time to defeat the forces of evil — only to find that evil may be lurking within. MacGruber is an American action-comedy streaming television series based on the recurring Saturday Night Live sketch of the same name, a parody of the action-adventure series MacGyver. Serving as a sequel to the 2010 film of the same name, the series stars Will Forte as the title character, who goes up against Brigadier Commander Enos Queeth, a villain from his past. Will Forte MacGruber Vest is available on our website which is trending nowadays. So don’t waste your time and order this vest before it gets out of stock.

This dapper vest is made of high-quality cotton material with an inner soft viscose lining. It has a stand-up style collar. Moreover, it is stylishly designed with a front open zipper closure giving the vest the perfect fitting that everyone loves to have. It is sleeveless and has two patch chest, two flap waist pockets outside and two pockets inside. It is available in off-white color.

Be the first to review “Will Forte MacGruber Vest” Cancel reply