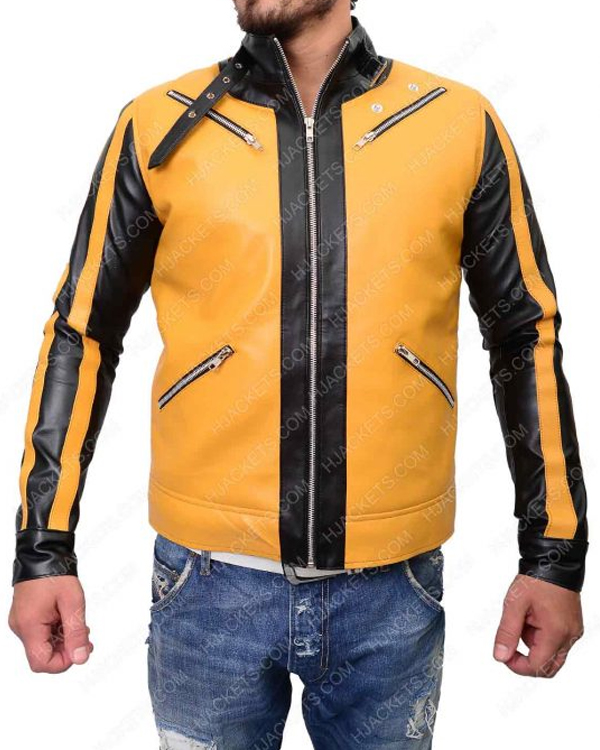 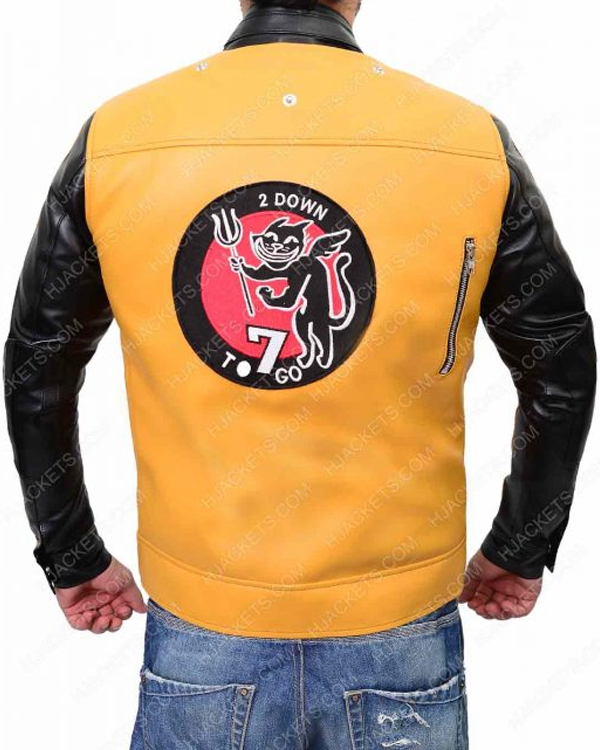 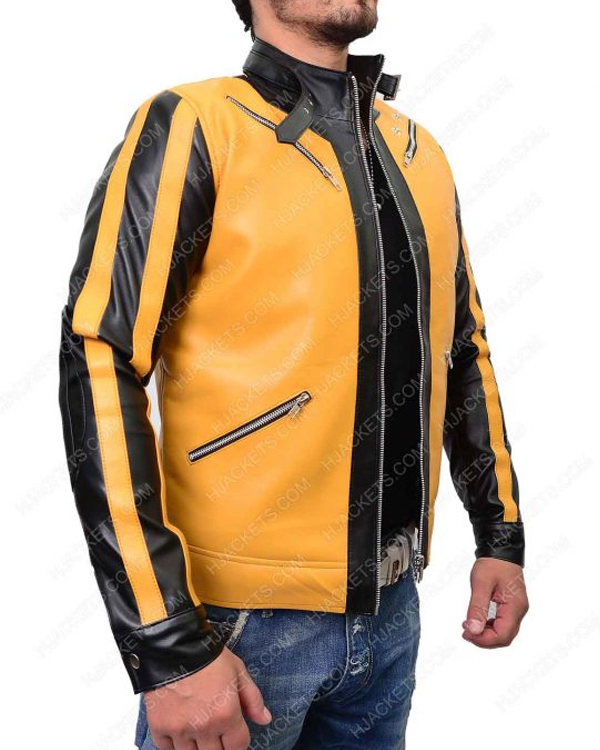 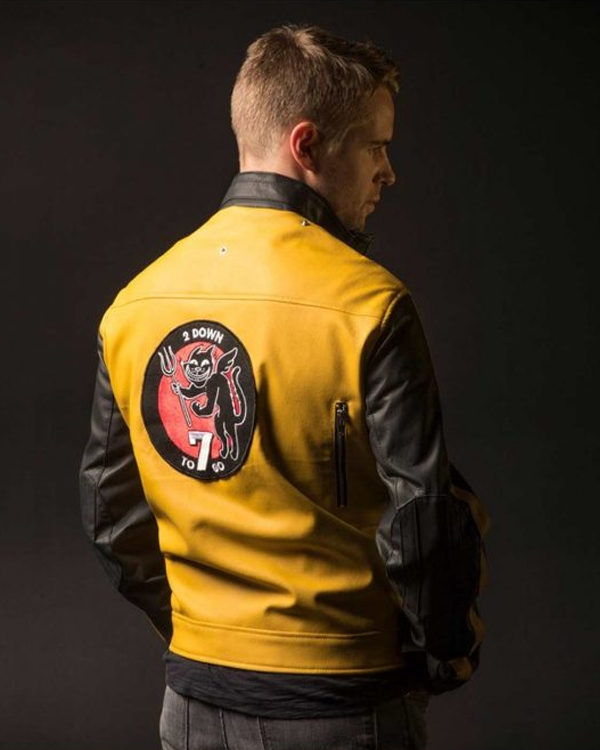 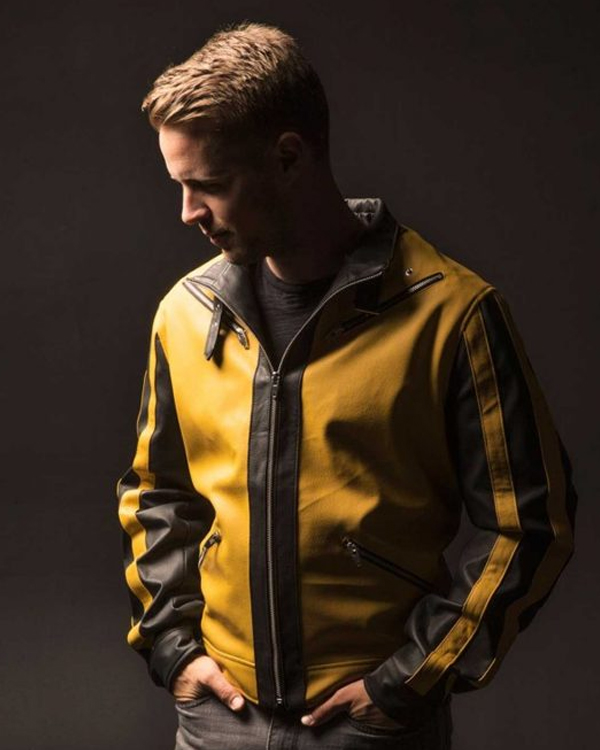 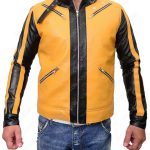 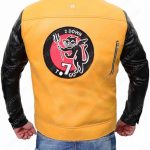 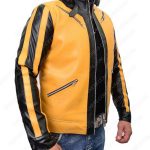 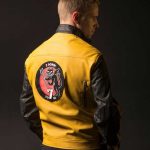 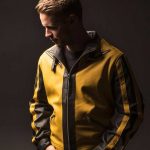 Wolfenstein II is a 2017 action, adventure, and first-person shooter developed by MachineGames. The game was published by Bethesda Softworks. The game was released on the 27th of October 2017 and is available on Microsoft Windows, PlayStation 4, Xbox One, and Nintendo Switch. The game received a positive response from the audience and the critics. The graphics, storyline, features, characters, performances, and their costumes were admired by the audience.

Out of many costumes worn by the characters in the game, Wolfennstein 2: The New Colossus Jacket was highlighted by the fans. The jacket was highlighted by the audience and is crafted with real leather material with a soft inner viscose lining. It has a snap-tab collar, a front zipper closure, and long sleeves with open hem cuffs. It comes in a combination of yellow and black color and consists of four front zipper pockets and two inner pockets.