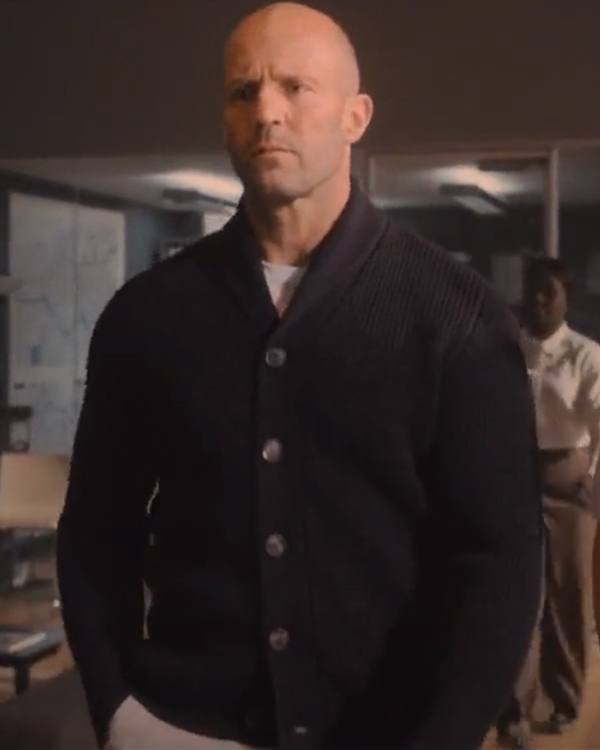 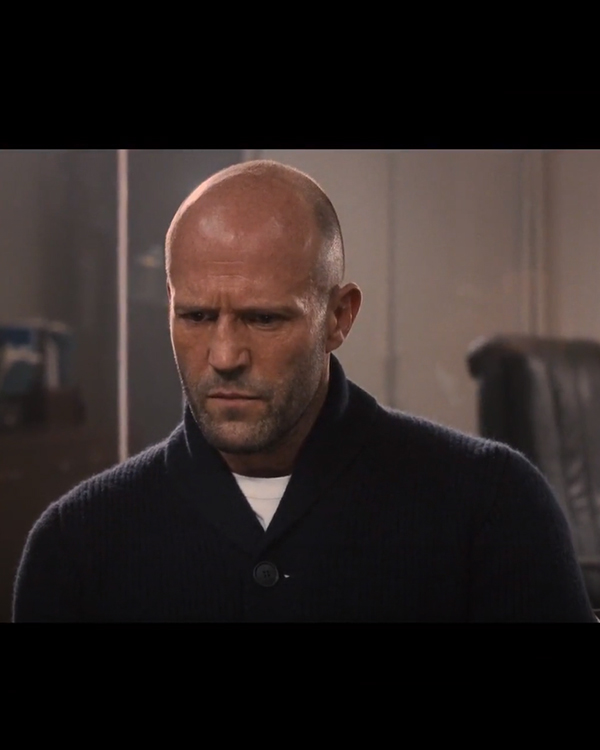 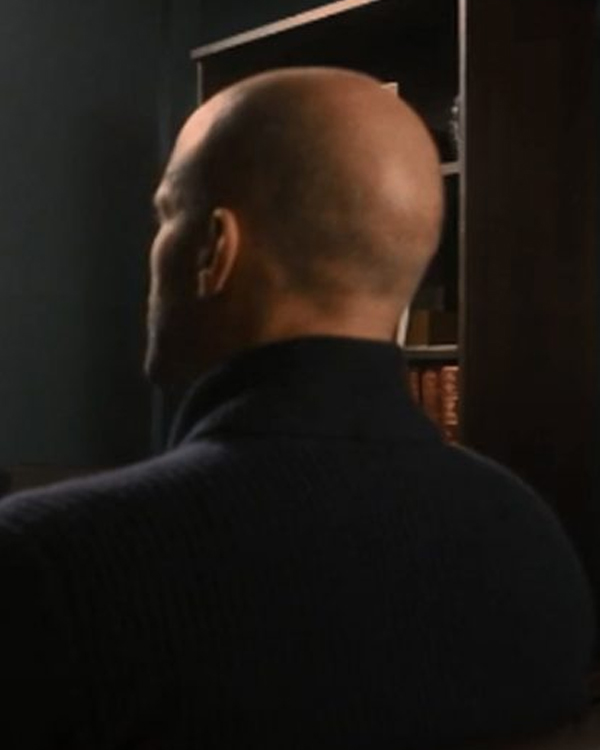 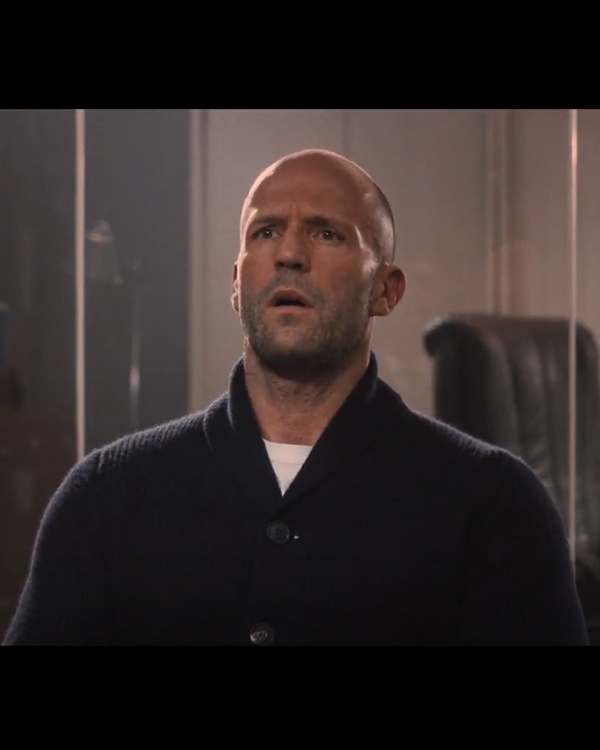 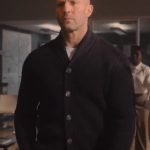 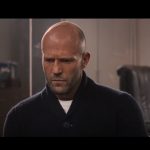 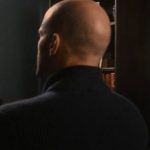 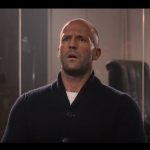 Wrath of Man is an American action and thriller movie directed by Guy Ritchie. The movie is based on a 2004 movie called Cash Truck. The movie was released on the 22nd of April 2021 and will be released in the United States on the 23rd of July 2021. The cast of the movie includes Jason Statham, Holt McCallany, Jeffery Donovan, and other stars who play an essential role in making the movie a success. The movie has received a great response from the audience and the critics.

The lead role of Patrick Hargreaves is played by Jason Statham and is already much loved by the audience for his brilliant performance and amazing costumes throughout the movie. Wrath of Man Jason Statham Cardigan is one of those attires that were highlighted by the audience. The jacket is made up of wool material with a soft inner viscose lining. It has a rib-knit collar, a front buttoned closure, and long sleeves with open hem cuffs. It comes in black color and consists of two front pockets.