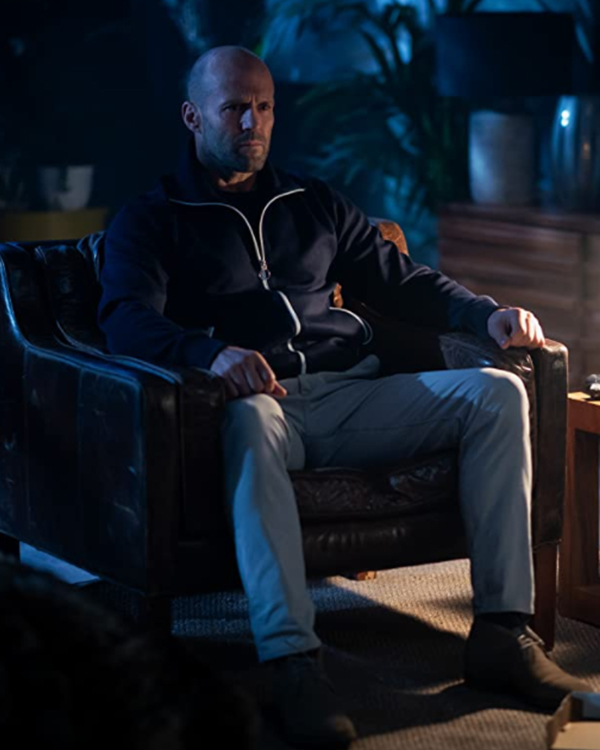 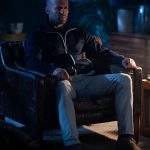 Wrath of Man is an upcoming American action and thriller movie directed by Guy Ritchie. The movie is based on a 2004 movie called Cash Truck. The movie revolves around a stranger who’s hunting the murderers of his son and is simultaneously hired to movie hundreds of millions of dollars around Los Angeles by a Cash Truck company. The movie is scheduled to release on the 7th of May 2021 by Lionsgate. It stars Jason Statham, Holt McCallany, Jeffery Donovan, and others.

Jason Statham plays the role of Harry ‘H’ in the movie. The character is loved for his backstory and his performance. The look of H in the movie is much admired by the fans. Wrath of Man Jason Statham Jacket was adored by the audience. It is made up of cotton material with a soft inner viscose lining. It has a wide collar, a front YKY zipper closure, and long sleeves with rib-knit cuffs. It comes in blue color and consists of two front pockets and two inner pockets.