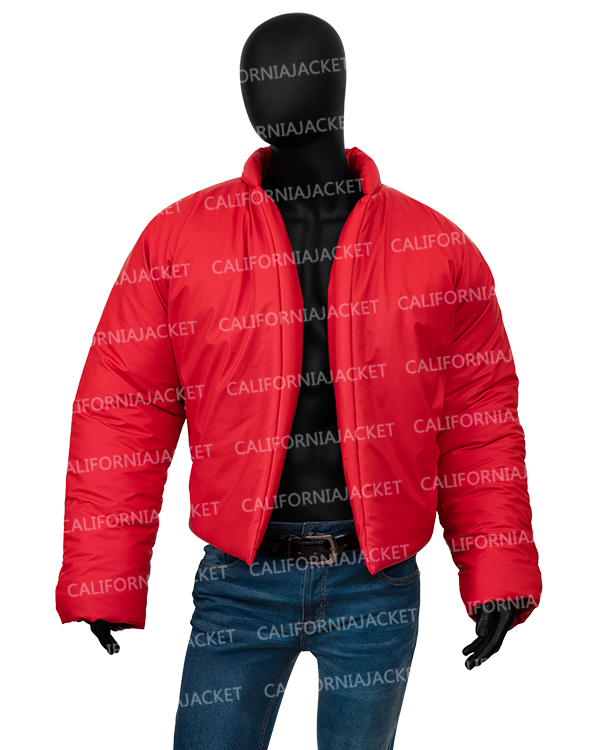 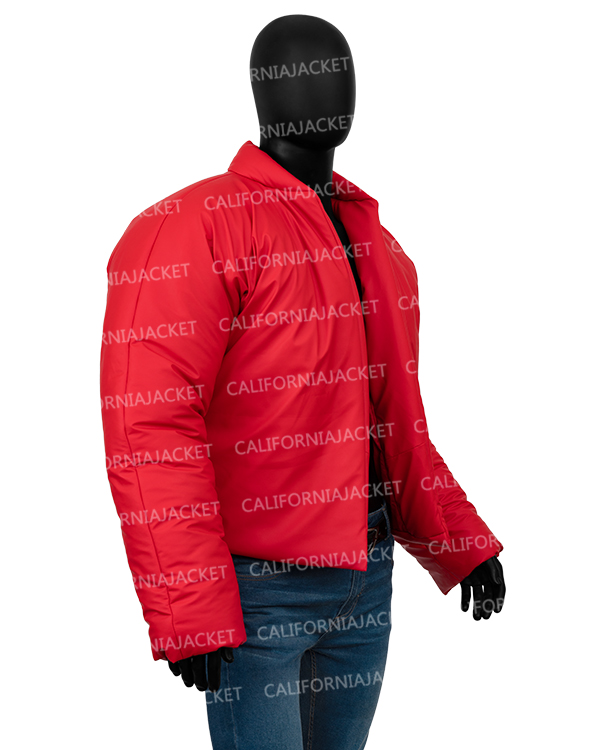 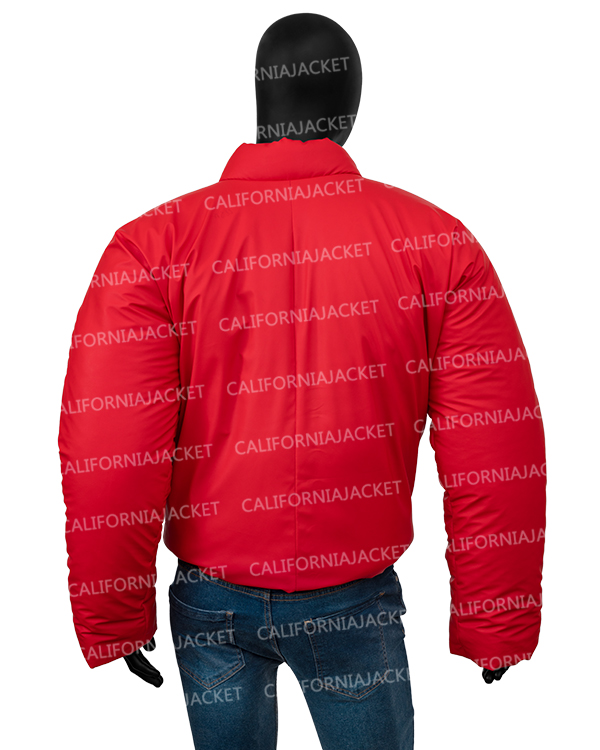 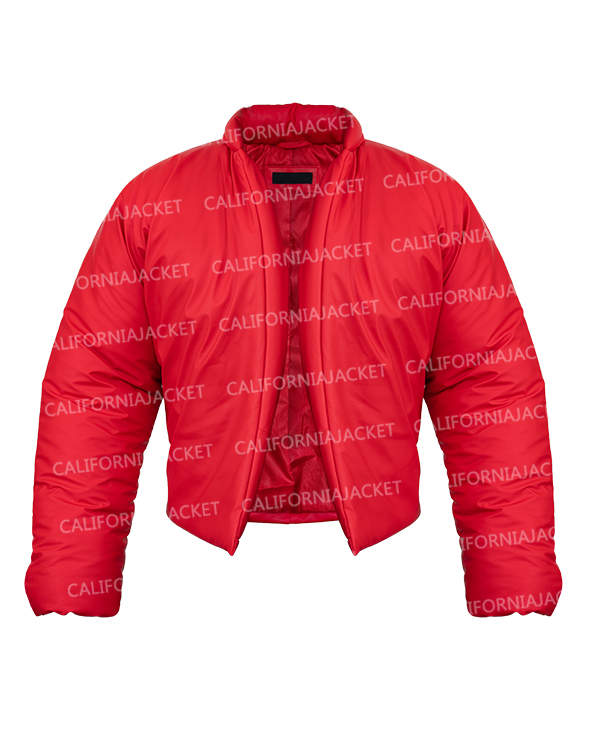 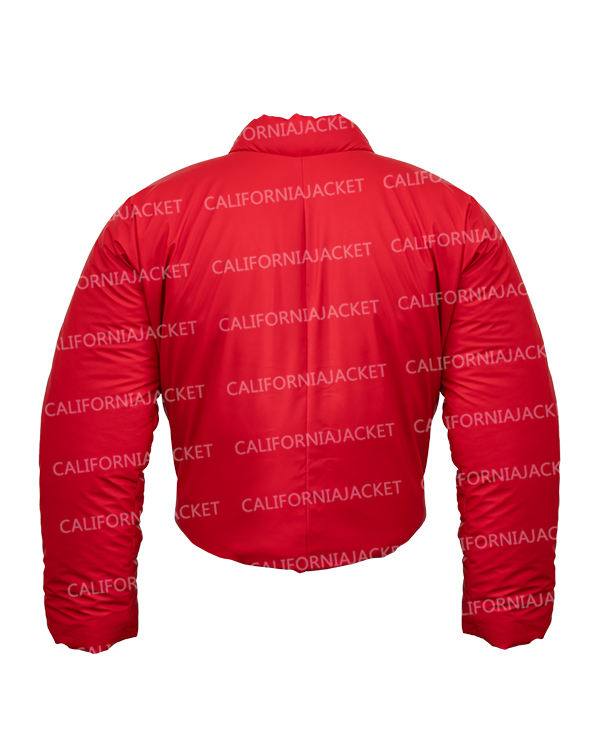 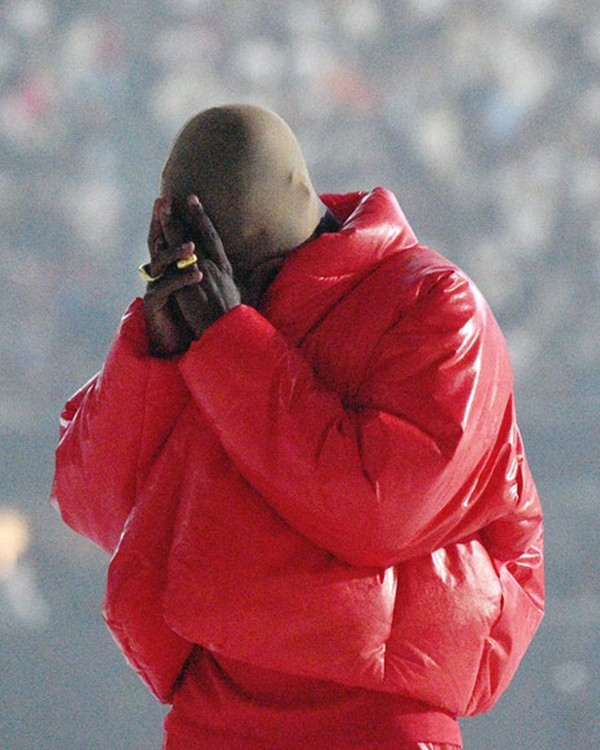 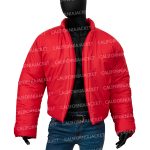 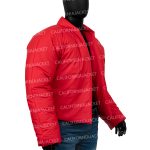 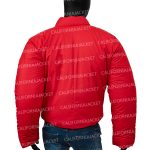 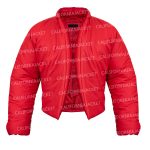 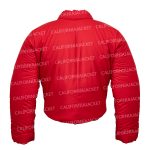 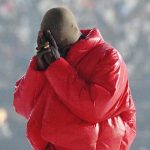 Kanye Omari West is an American rapper, fashion designer, and singer, now popularly known as Kanye West. He was born in Atlanta and raised in Chicago. He has been famous for mainstream Hip-hop, popular culture, and popular music. His first debut album is College Dropout. He has been active in the fashion industry and is one of the best-dressed personalities in Hollywood. In 2006, He announced a Pastelle clothing line. He further introduced his shoe line for Louis Vuitton during Paris Fashion Week. West unveiled the Yeezy collection in February 2017. His Yeezy shoe line is considered one of the most influential sneaker brands by West. His “Yeezy Gap Round Red Jacket” has been the talk in the town due to its unique features. Come on, boys! Replicate yourself in this unique original jacket of Kanye West and be the talk of the town because of its distinctive features.

This jacket is made up of high-quality polyester material. It has a stand-up style collar. Moreover, it is stylishly designed with a front open without any fastener. It has full sleeves with open hem cuffs. It further has two pockets inside to keep your valuables safe. It is available in striking red color.