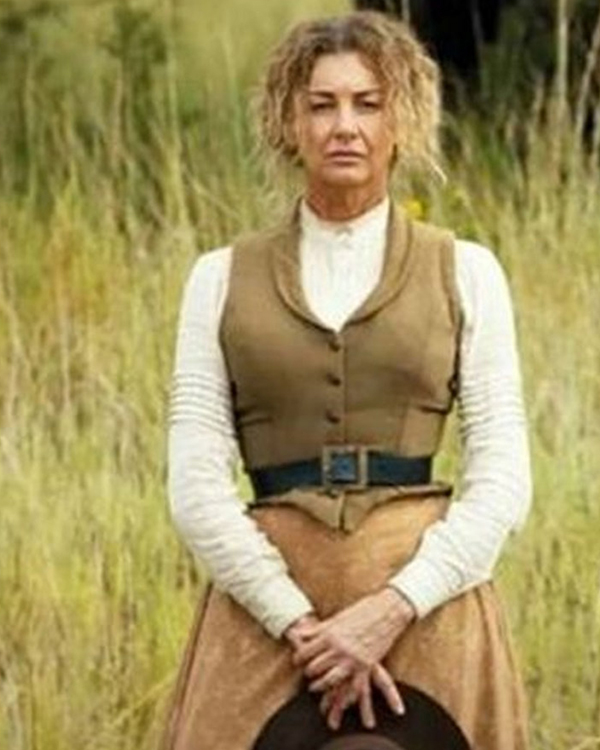 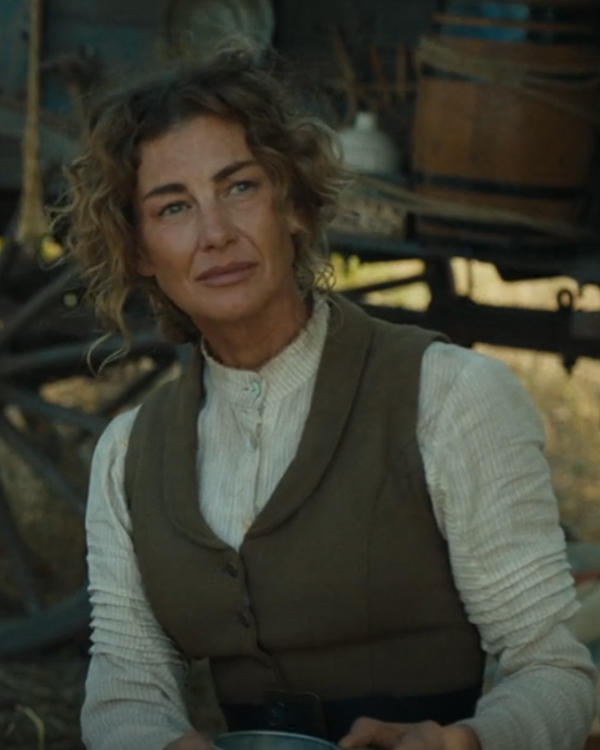 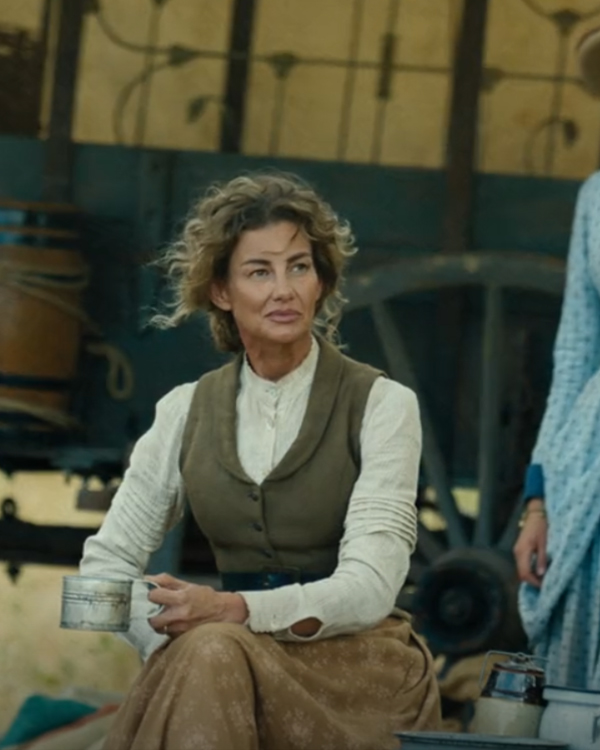 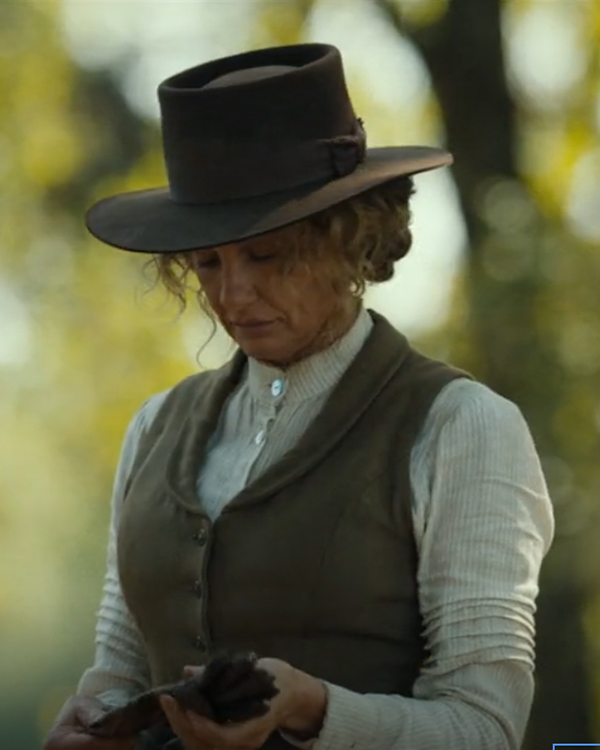 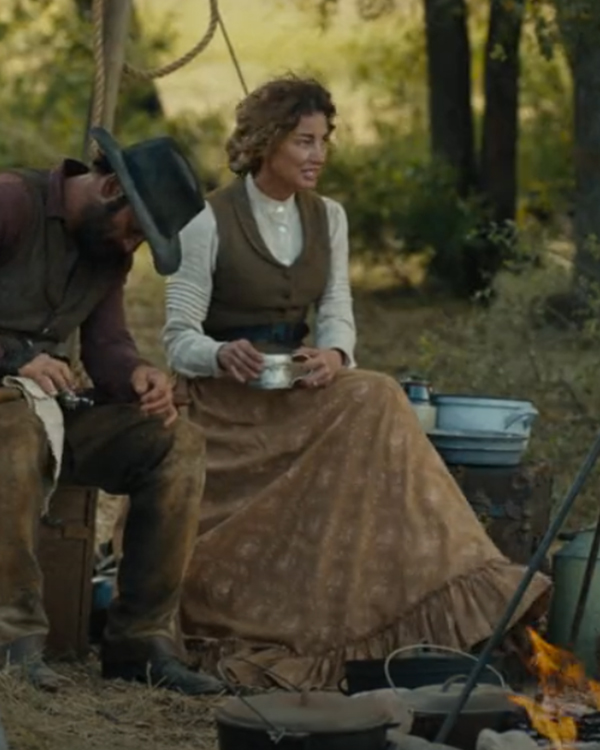 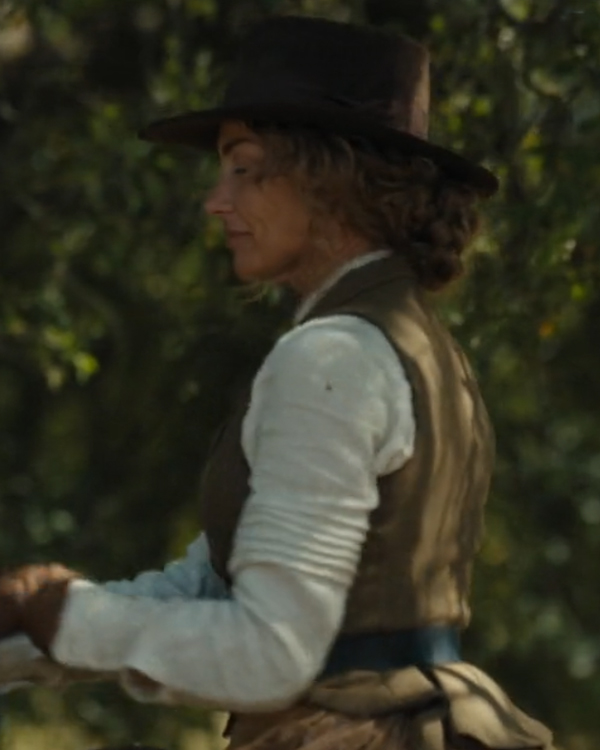 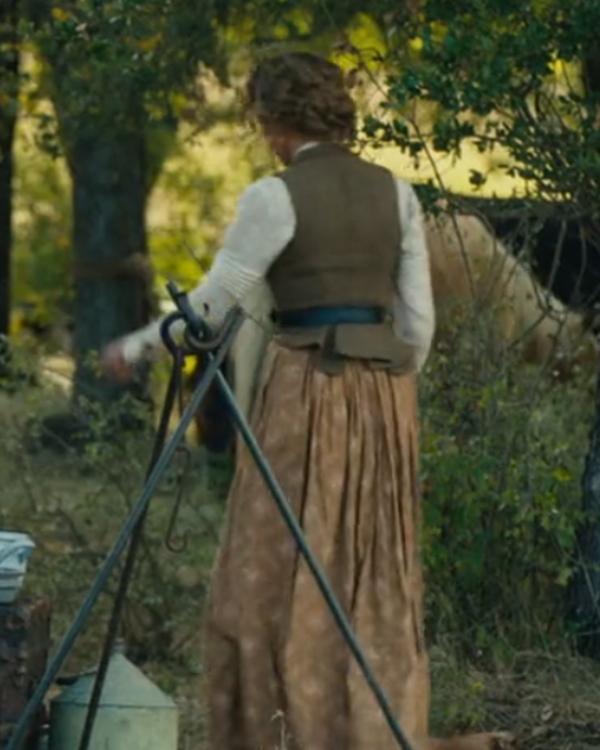 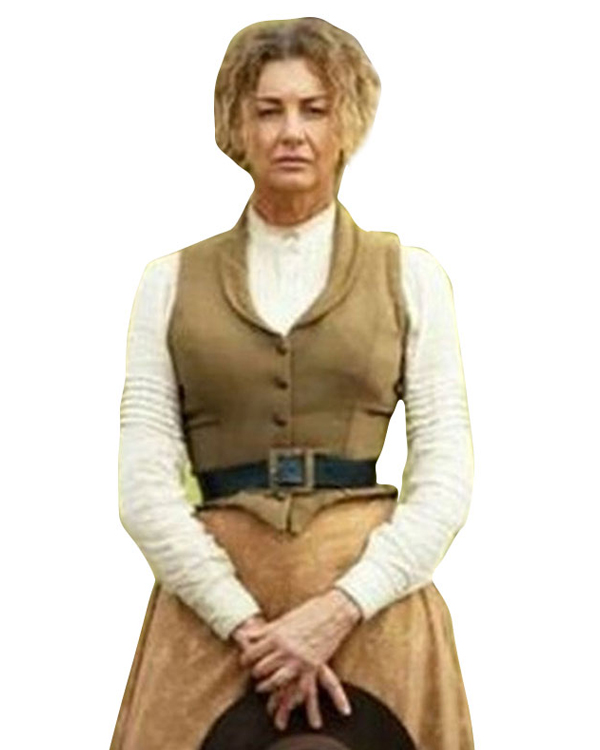 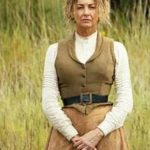 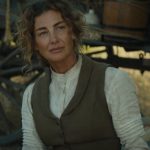 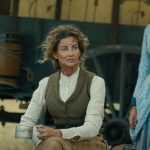 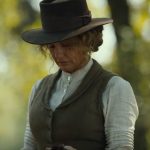 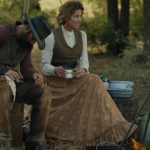 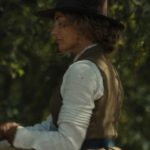 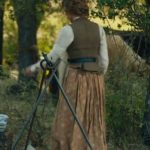 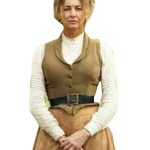 1883 is an American neo-western and drama TV series created by Taylor Sheridan and is a prequel to the 2018 TV show called Yellowstone. The show follows a Dutton family who journey’s west through the Great Plains toward the last bastion of untamed American. The show was released on the 19th of December 2021 and stars Sam Elliot, Tim McGraw, Faith Hill and other such amazing stars. The show has received a great response from the audience and the critics.

Faith Hill has brilliantly played the role of Margaret Dutton in the show and has been loved for her performance and costumes seen on-screen. Many of the attires she wore has been adored and highlighted by the audience. Yellowstone 1883 Margaret Dutton Vest is one of her most in-demand attires. The vest is made up wool material and has a soft layer of viscose lining. It is collarless, has a buttoned closure and is sleeveless. It comes in brown color and has premium stitching.