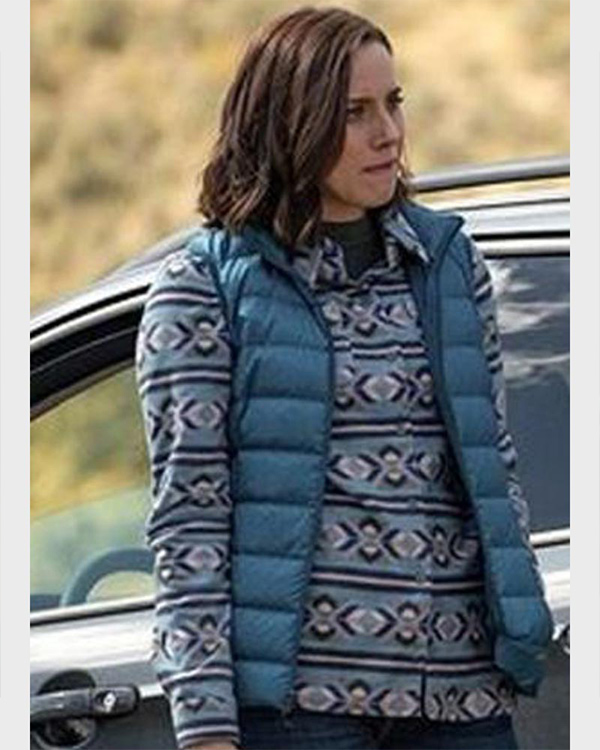 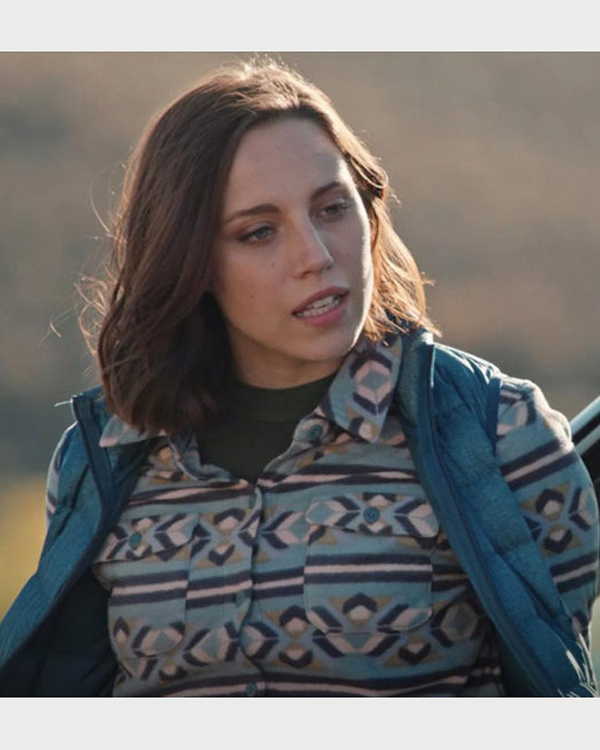 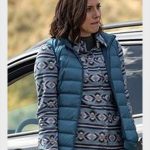 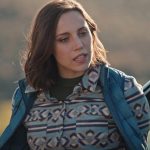 Yellowstone is an American drama television series created by Taylor Sheridan and John Linson that premiered on June 20, 2018, on the Paramount Network. The series stars Kevin Costner, Wes Bentley, Kelly Reilly, Luke Grimes, Cole Hauser, and Gil Birmingham. The series follows the conflicts along the shared borders of a large cattle ranch, a Native reservation, and land developers. In February 2020 Paramount Network renewed the series for a fourth season which premiered on November 7, 2021. Wendy Moniz as Governor Lynelle Perry, the Governor of Montana spotted wearing Yellowstone Governor Perry Puffer Vest which is available on our website. So don’t waste your time and order this vest before it gets out of stock.

This vest is made of high-quality parachute material with a soft viscose lining to protect you from nippy winds. It has a stylish stand-up-style collar. Moreover, it is stylishly designed with front open zipper closure. It is sleeveless and has two patch chests, two waist pockets outside, and two pockets inside to keep your valuables safe. It is available in blue color.