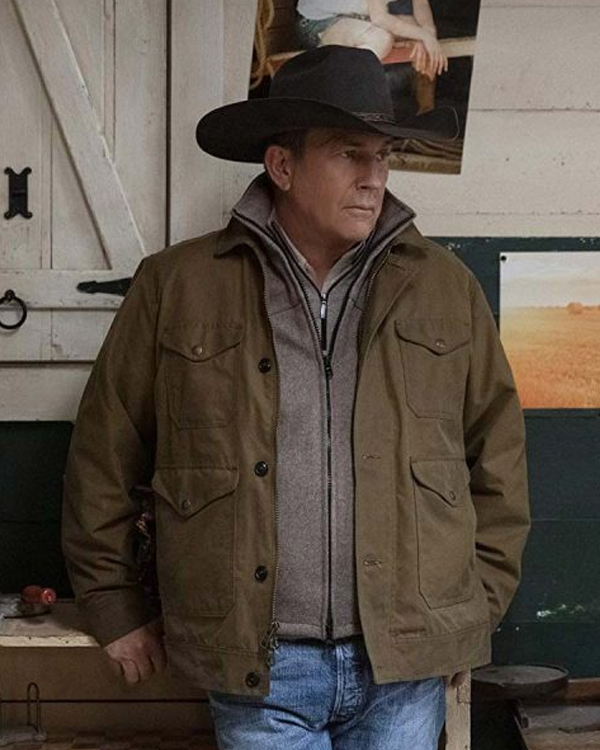 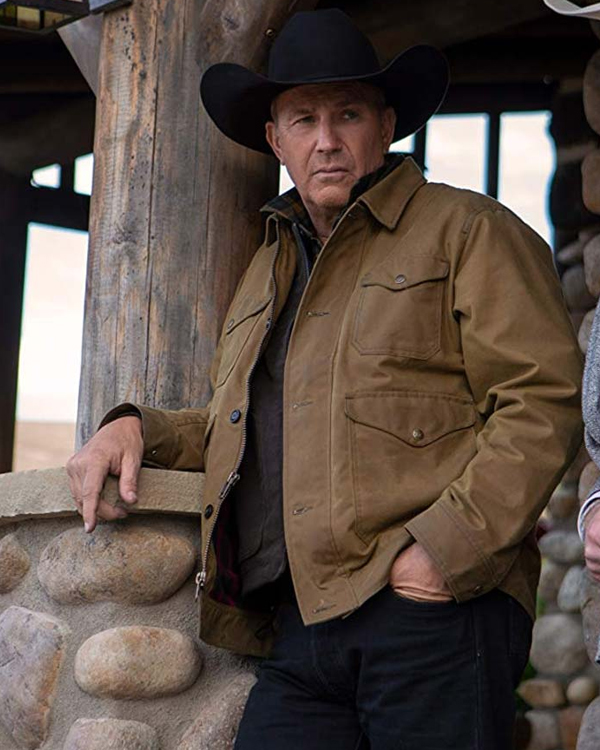 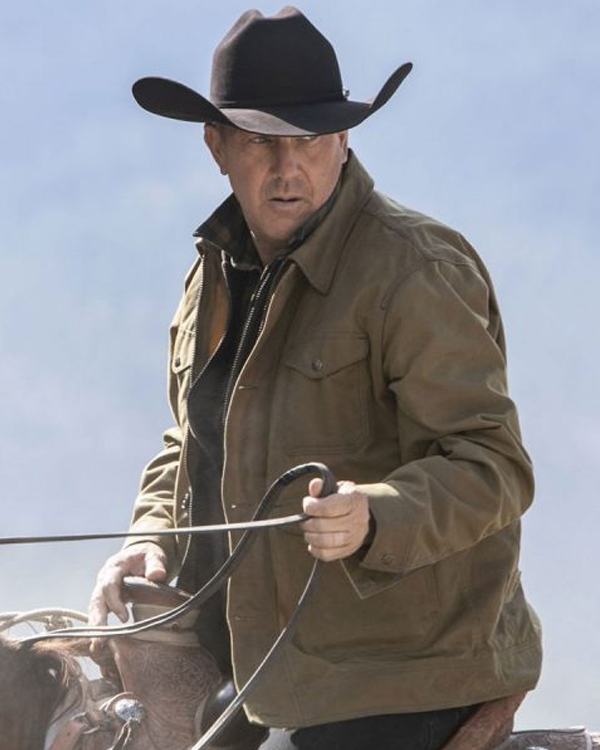 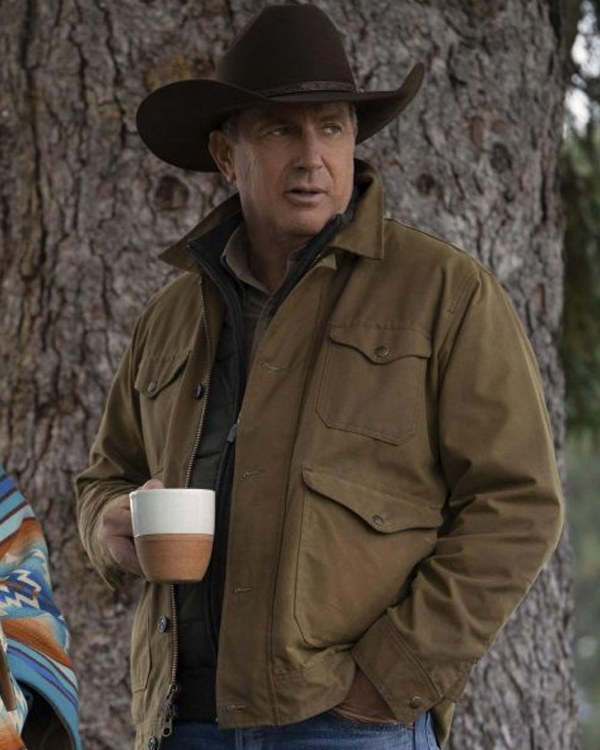 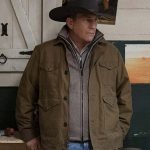 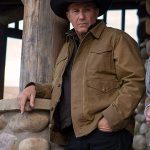 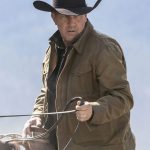 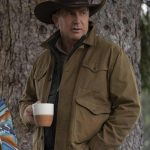 The Academy Award-winner Kevin Costner’s Yellowstone is a drama television series, launched its season one on 20th June 2018 on Paramount Network. The series has aired three seasons in total up till now, and the fourth season is launched on 7th November 2021 on Paramount Network. Taylor Sheridan and John Linson are the creators of this series. “Yellowstone” revolves around the conflicts at the shared borders of a large cattle ranch, an Indian reservation, and the land developer. The story is centered upon The Dutton family, ruled by patriarch John Dutton, portrayed by Kevin Costner, who is in charge of the largest contiguous ranch in the United States. This ranch is under incessant attack by those it borders, that is, the land developers, Indian reservation, and the United States of America’s first national park. Kevin Costner is looking handsome in this Yellowstone John Dutton Brown Jacket. Come on, guys! Now you, too, can have the chance to grab the same jacket that Kevin is wearing in the series. So, what are you waiting for? Place your order before the stock lasts.

This stylish men’s jacket is made from high-quality cotton blend material, with a soft viscose fabric lining inside. It is superbly designed with a shirt-style collar, long sleeves with buttoned cuffs, two buttoned flap patch pockets on the chest, two buttoned flap patch waist pockets outside, two pockets inside, and a front opening with a buttoned closure. This men’s elegant cotton-blend jacket is available in brown color.