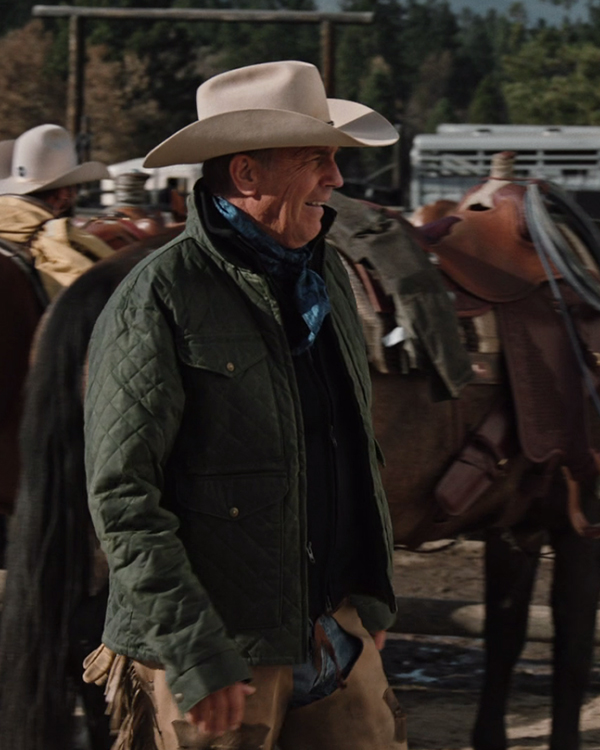 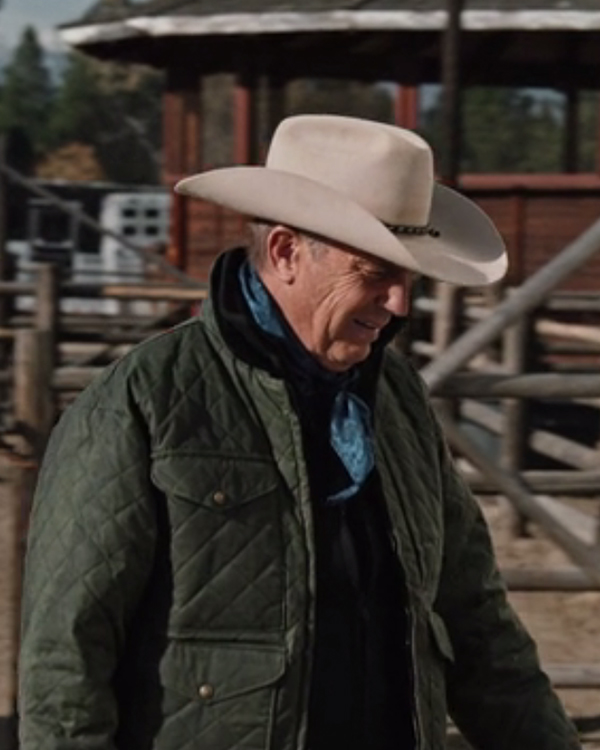 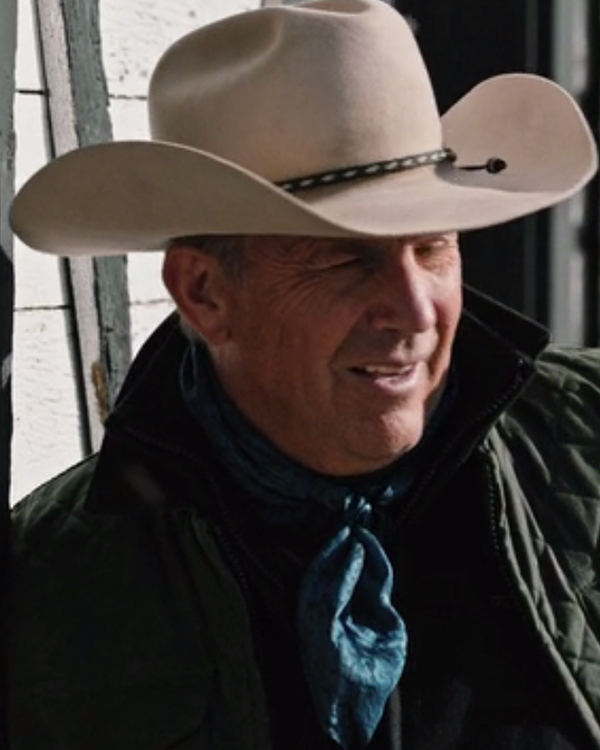 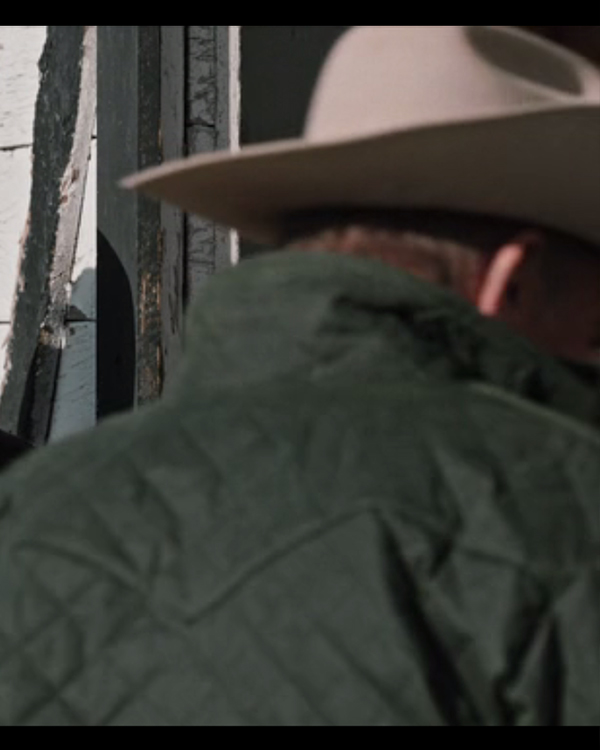 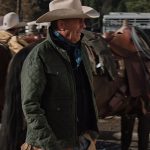 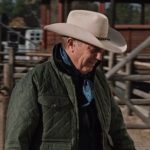 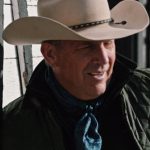 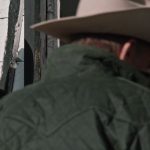 Yellowstone is an American neo-western and drama TV series originally released on the 20th of June 2018 by Paramount Pictures and was created by Taylor Sheridan and John Linson. The show currently has 4 released seasons and revolves around a family’s struggles who owns one of the largest ranch in the area. The show stars Kevin Costner, Kelly Reilly, Wes Bentley and other such amazing stars. It has received a generally positive response from the audience and the critics.

The lead role of John Dutton is played by Kevin Costner. He has received a lot of appreciation for his performance and elegant costumes on-screen. Many of his attires are already trending on the internet. Yellowstone John Dutton Green Quilted Jacket is one of his most in-demand attires. The jacket is made up of cotton polyester material and has a soft inner viscose lining. It has a shirt style collar, a front zippered style fastening and long sleeves with buttoned cuffs. It comes in green color, has a quilted style and has consists of two front buttoned pockets, two waist pockets and two inner pockets.