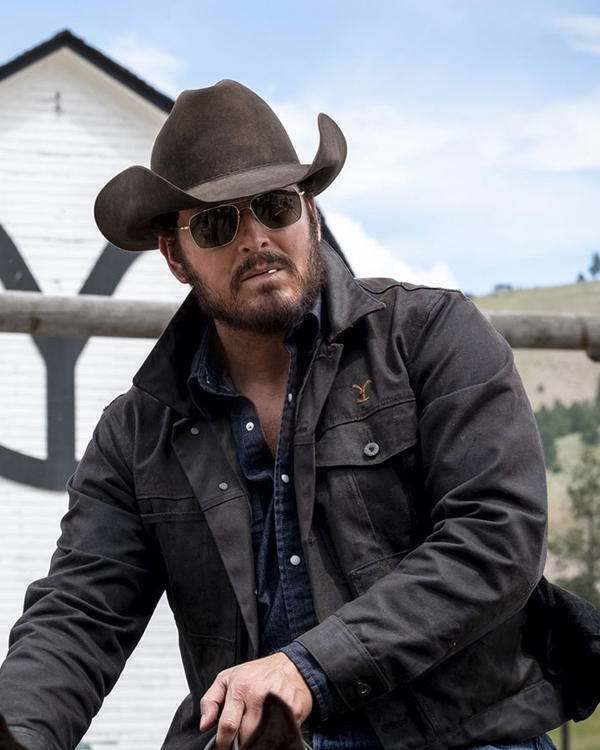 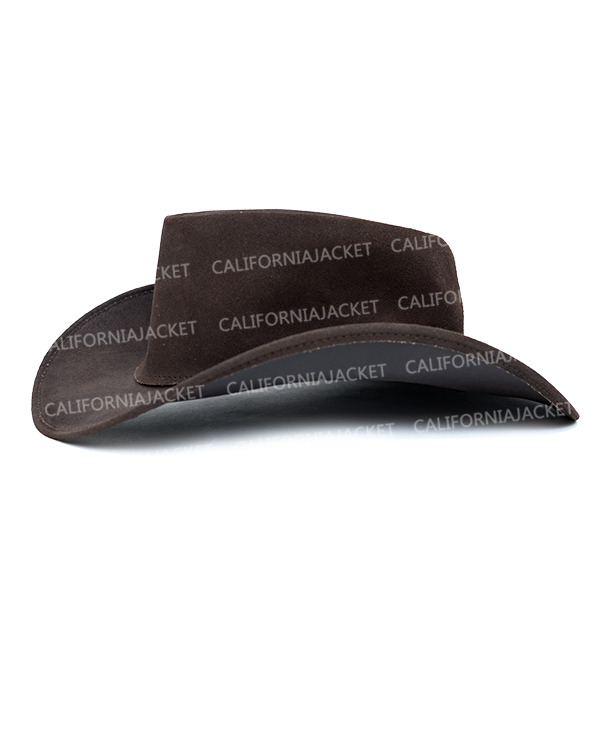 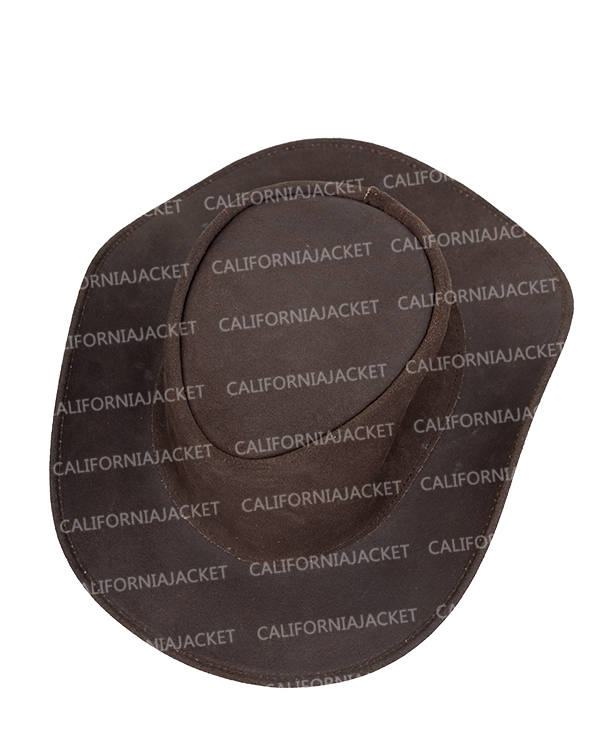 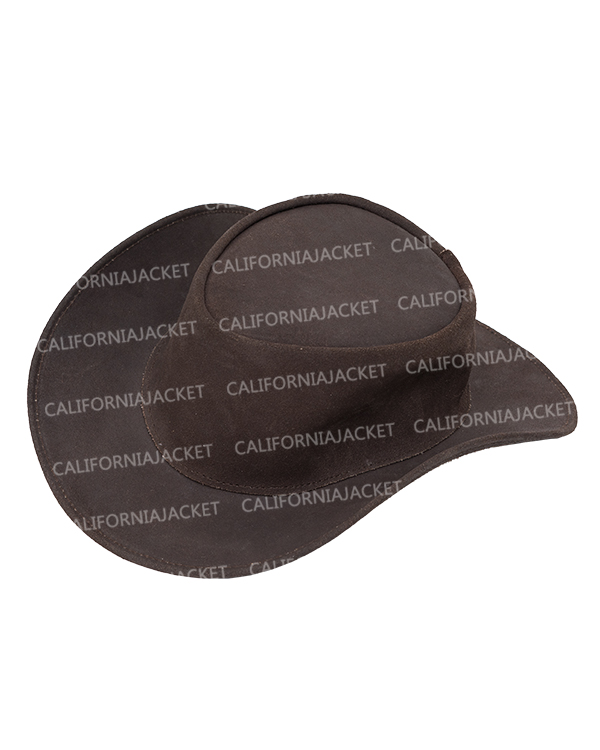 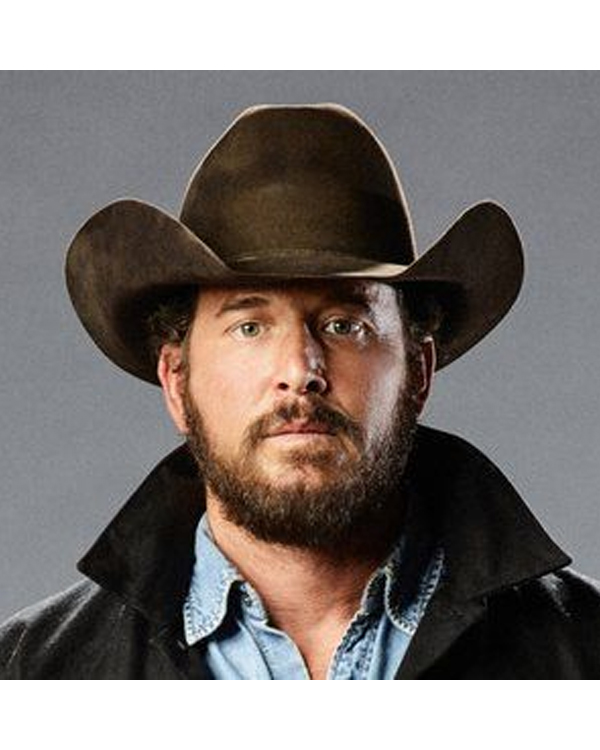 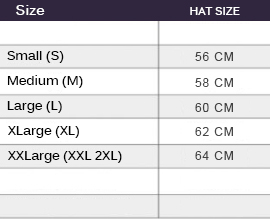 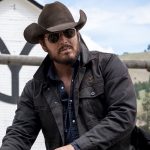 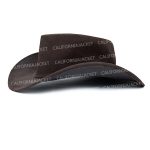 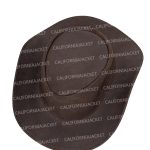 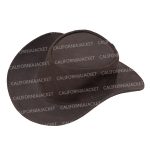 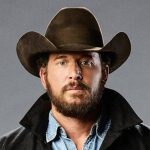 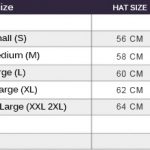 The highly acclaimed “Yellowstone” is a drama television series, which was premiered on 20th June 2018 on Paramount Network, followed by the second season on 19th June 2019, third season on 21st June 2020. And now its fourth season is launched on 7th November 2021 on Paramount Network. The series focuses upon the Dutton family, headed by John Dutton, portrayed by Academy Award winner star Kevin Costner, who is the owner of the largest ranch in the US, and the story encircles all the Dutton family drama and the clashes they have experienced over this land with the bordering Native Reservations and the constructors of the national park. Cole Hauser is playing as Rip Wheeler, the ranch foreman at the Yellowstone/Dutton Ranch, John’s right-hand man, and enforcer. He is looking cool in this Yellowstone Rip Wheeler Fedora Hat. You can also have the same hat that Cole is wearing in the series. So, don’t be late! Order your hat .before the stock lasts.

This cowboy men’s hat is made from superior quality wool blend material, with a sweatband inside. This high crowned hat is beautifully designed with a wide brim, lower front and back dip, two dents on either side of the mid crease, and a hatband with a buckle set around the crown. This men’s wool-blend fedora hat is available in Brown color.