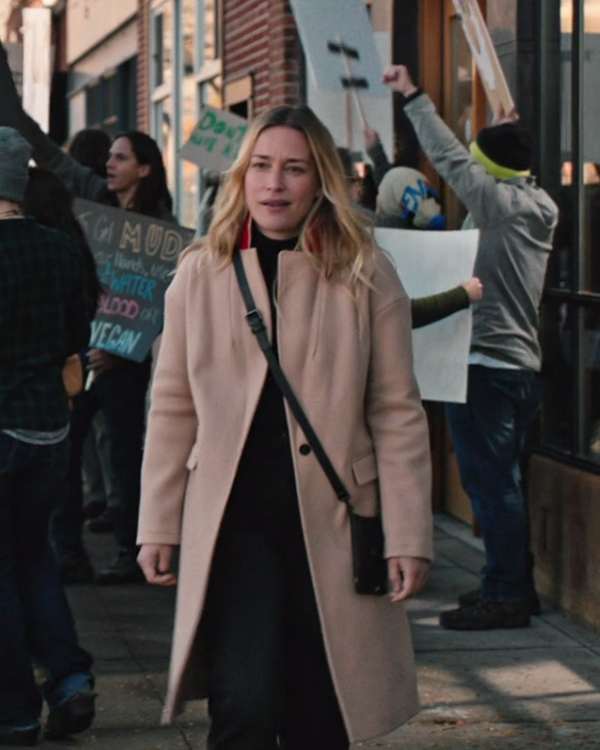 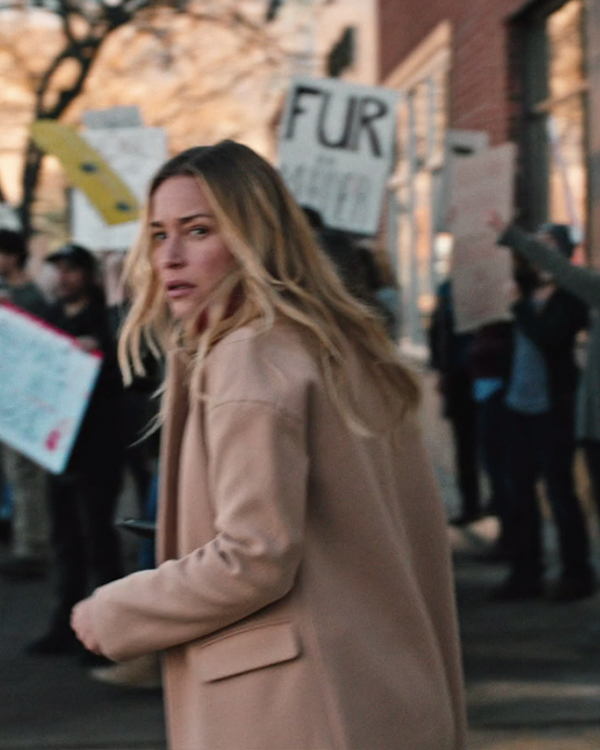 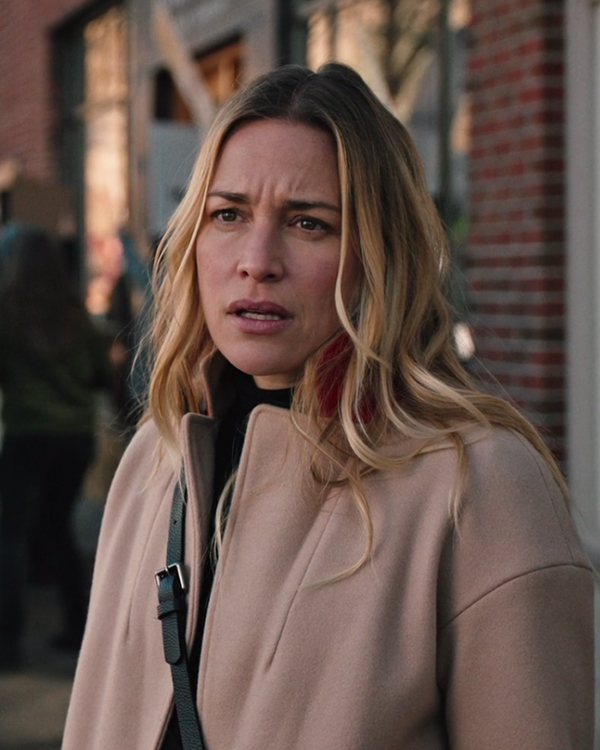 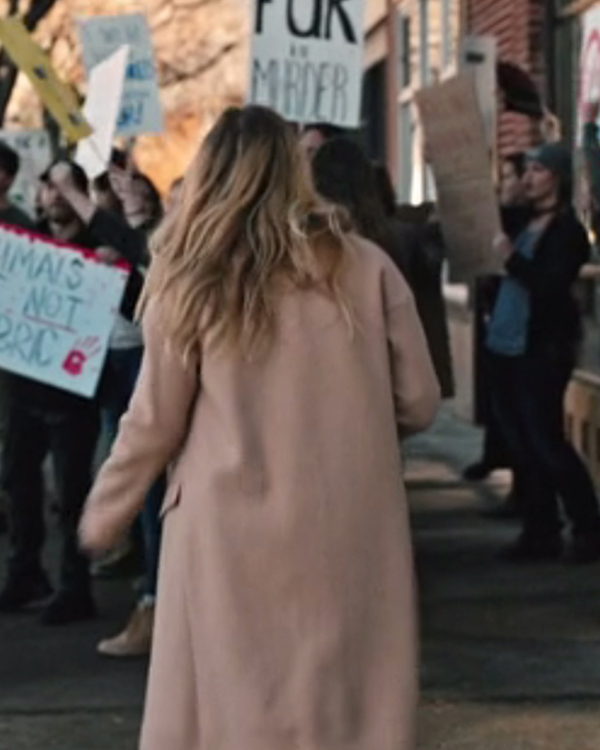 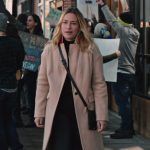 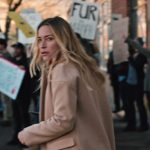 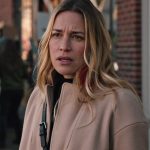 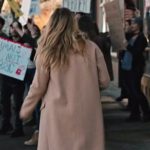 Yellowstone is an American neo=western and drama TV series created by Taylor Sheridan and John Linson. The show was originally released on the 20th of June 2018 by Paramount Pictures and stars Kevin Costner, Luke Grimes, Wes Bentley, Kelly Reilly and other talented stars. The show is about a family called Dutton Family who owns a large ranch. The show revolves around the professional and personal struggles. The show currently has 4 released seasons and has received a great response from the audience and the critics.

The show has received a ton of appreciation for many aspects including the story, the execution, cast, their performance and their costumes. Many of these attires are already in-demand and trending on the internet. Yellowstone S04 Summer Higgins Beige Coat is one of the most in-demand attires as per the audience. The coat is made up of wool blend and has a soft inner viscose lining. It has a peak lapel style collar, a front buttoned closure and long sleeves with open hem cuffs. It comes in beige color and has two front waist pockets and two inner pockets.