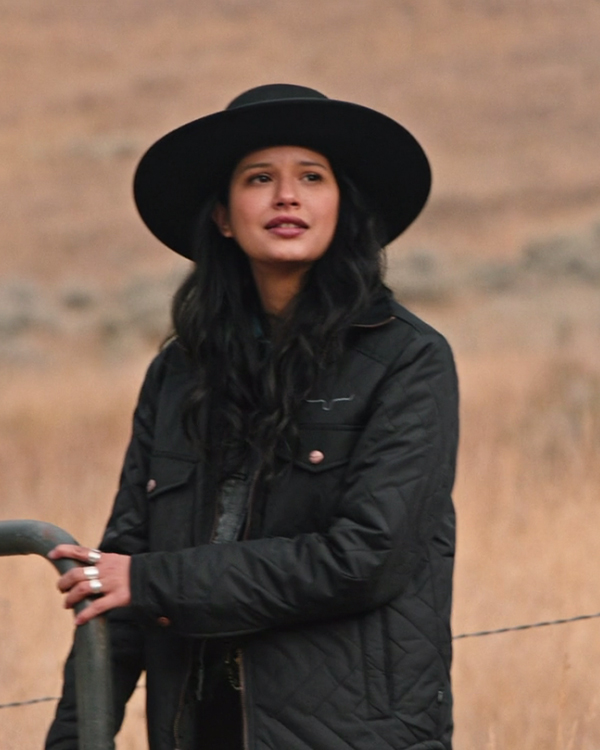 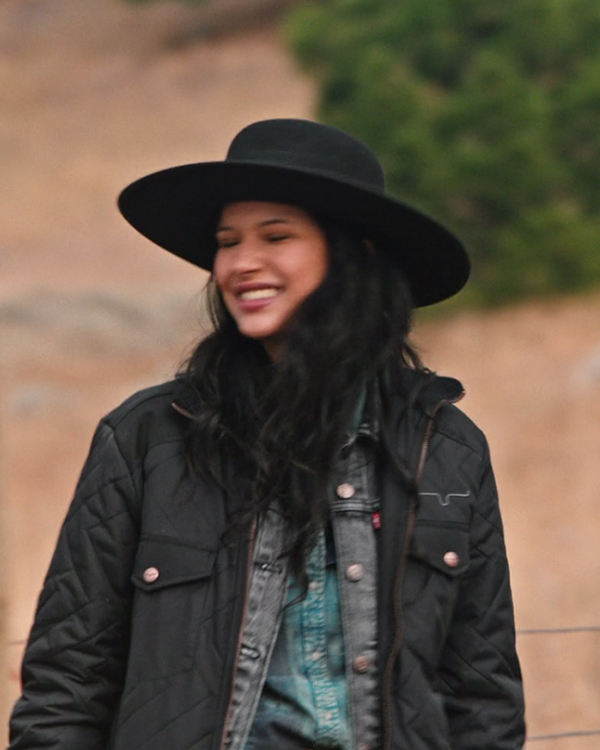 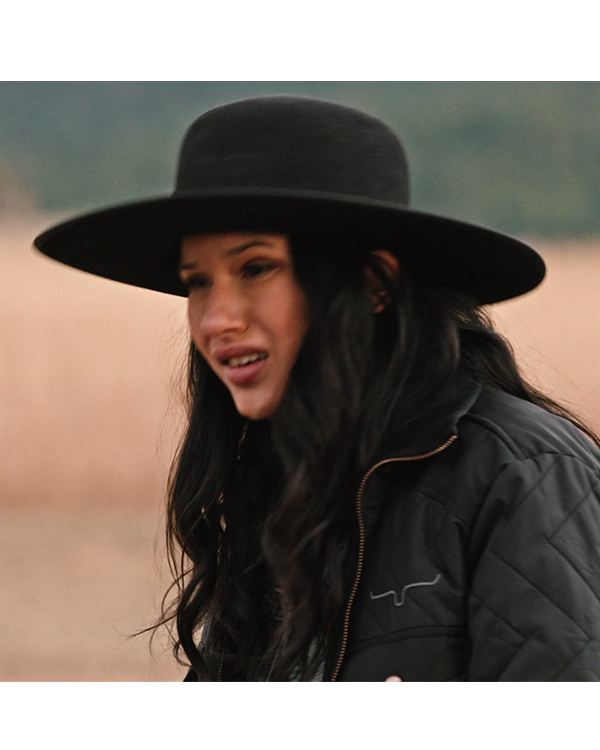 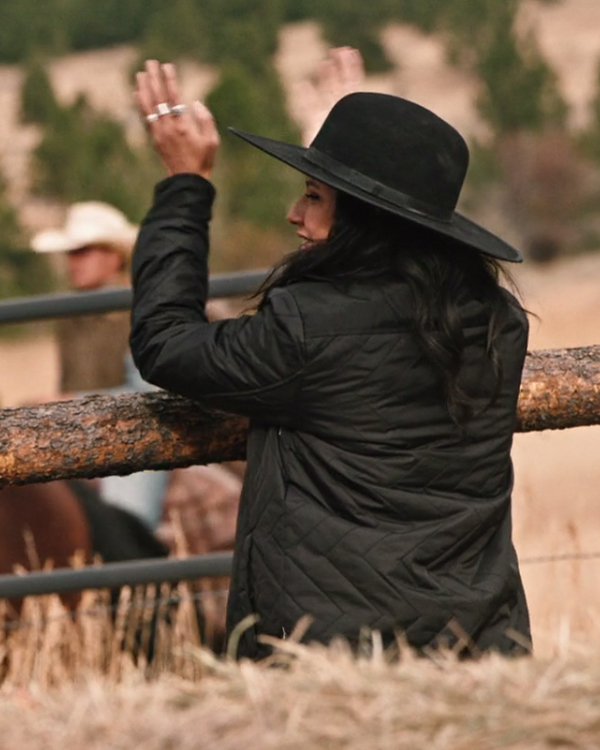 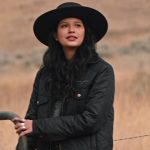 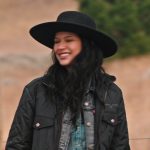 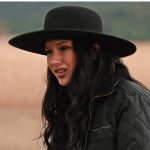 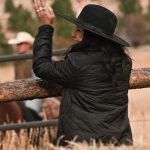 This critically acclaimed “Yellowstone” is a drama television series. The first season of this series was launched on Paramount Network on 20th June 2018, subsequently releasing the second season on 19th June 2019, and the third season on 21st June 2020. Now its fourth season is premiered on 7th November 2021. The series tells the story of the Dutton family, ruled by John Dutton, portrayed by Kevin Costner, the landlord of the largest ranch in the United States, and the story encompasses all the Dutton family drama and the conflicts over this land with the bordering Native Reservations and the constructors of the national park. Tanaya Beatty is portraying the character of Avery, a former bar dancer recruited by Rip as a ranch hand at Yellowstone. She is looking gorgeous in this Yellowstone S04 Tanaya Beatty Quilted Jacket. Come on, girls! You, too, can have the same jacket that Tanaya is wearing in this fourth season. So, what are you waiting for? Order your puffer vest before it gets out of stock.

This trendy women’s quilted jacket is manufactured with superior quality cotton polyester material, with a soft viscose fabric lining inside. It is superbly designed with a stand-up style collar, long sleeves with buttoned cuffs, two buttoned flap patch pockets on the chest, two slit waist pockets outside, two pockets inside, and a front opening with a zippered closure. This women’s beautiful quilted jacket is available in black color.