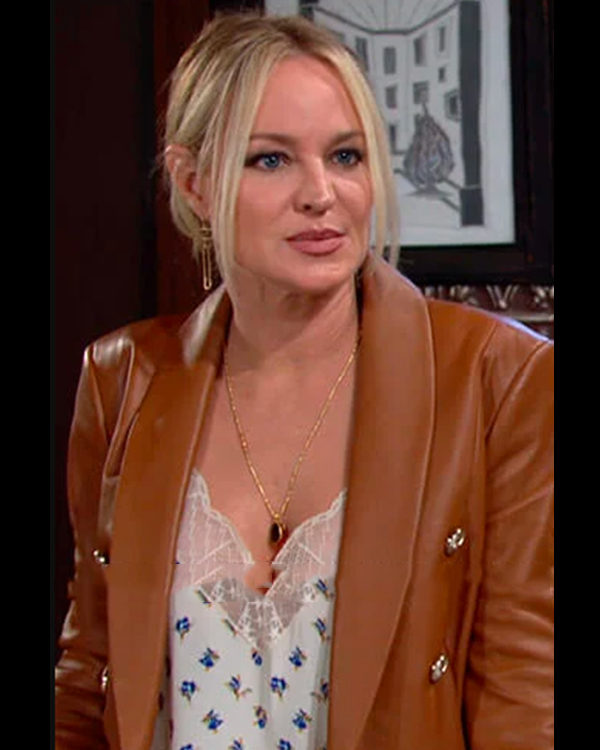 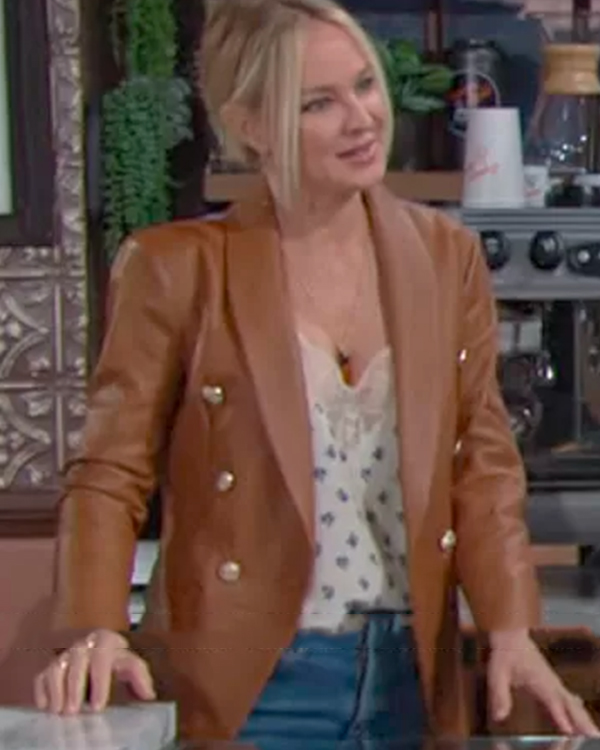 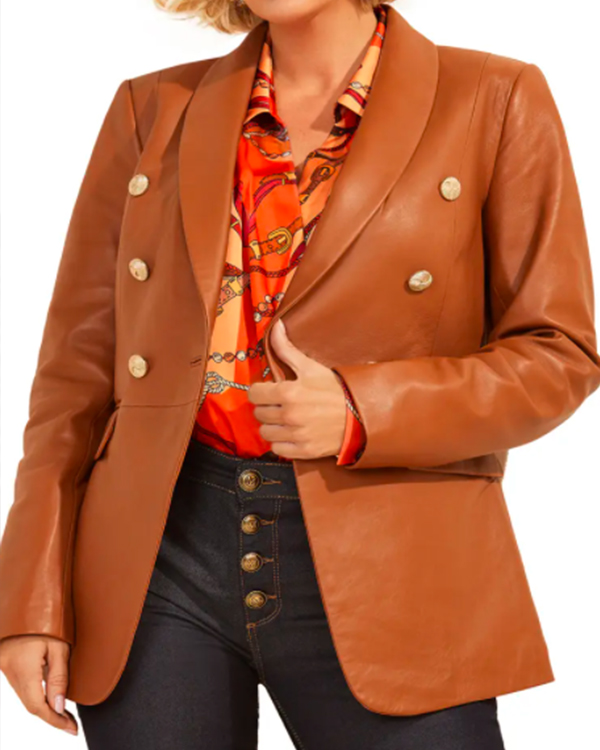 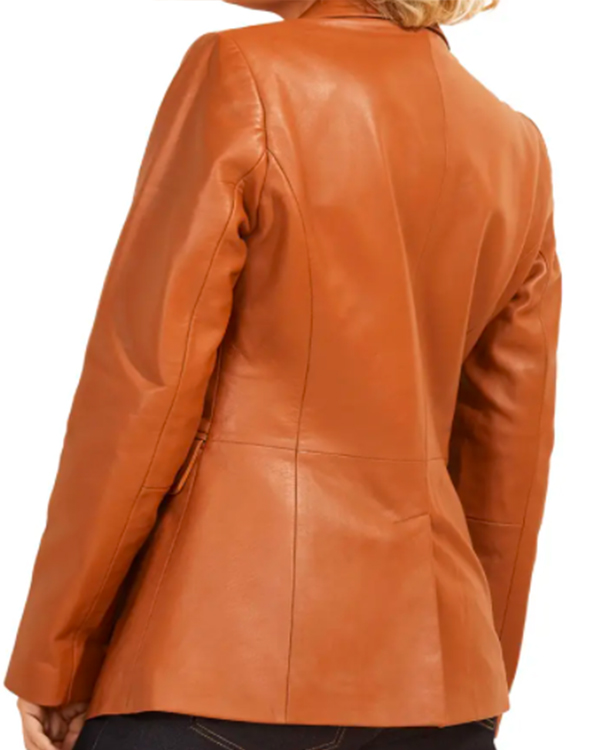 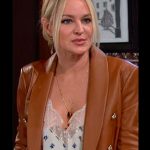 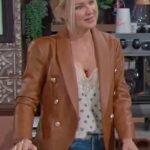 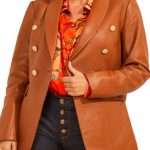 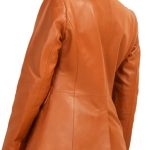 The Young and the Restless Sharon Case Brown Leather Blazer

The Young & the Restless is an American drama and romance soap opera TV show created by William J. Bell and Lee Phillip Bell. The show was released on the 26th of March 1973 by CBS. The show is revolves around the struggles behind the business and sex-savvy Abbott and Newman clans. The show stars Doug Davidson, Eric Braeden, Joshua Morrow and other such amazing stars. The show has successfully completed 12,000 episodes and has been loved by the audience for each of them. It has received a generally positive review from the audience and the critics.

Many attires worn by the cast of the show has been adored, highlighted and demanded by the audience. Out of several attires, Young and the Restless Sharon Collins Leather Blazer has received the most attention. The blazer is made up of genuine leather material and has a layer of soft viscose on the inside. It has a straight collar, a front buttoned closure and long sleeves with open hem cuffs. It comes in brown color and has two front waist pockets and two inner pockets.