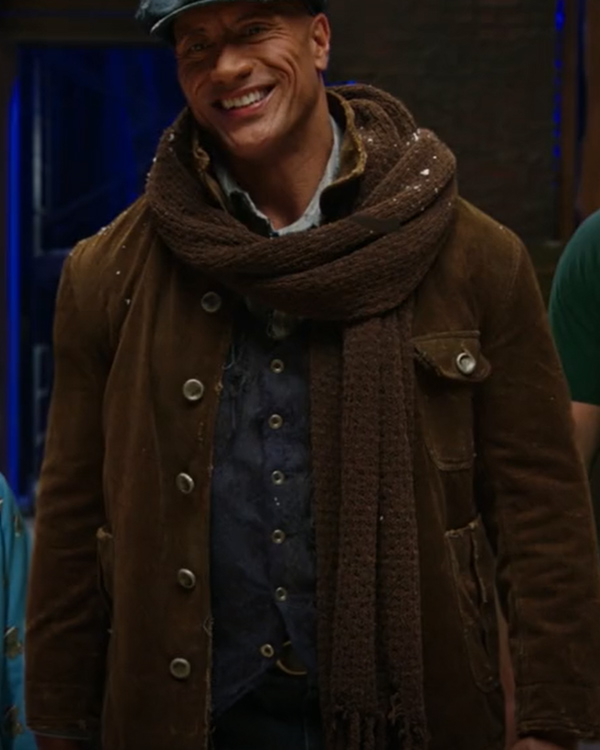 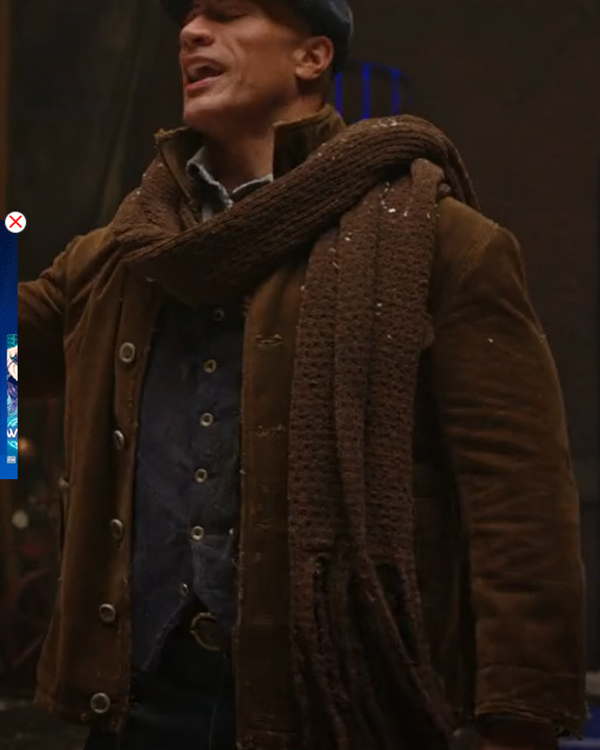 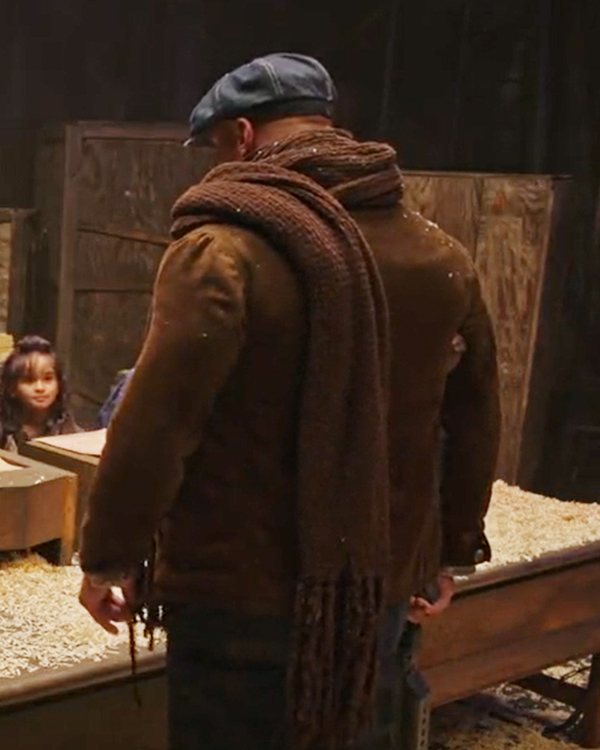 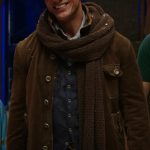 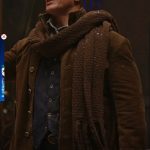 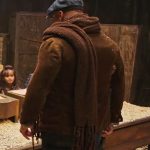 An NBC original, Young Rock is a sitcom television series premiere on 16th February 2021. This positively acclaimed series was renewed in April 2021 for a second season that premiered on 15th March 2022, before which a holiday special episode was released on 15th December 2021. It is created by Nahnatchka Khan and Jeff Chang. The series is based on the life of professional wrestler and actor Dwayne Johnson, popularly known by his ring name “The Rock.” The story is set in a frame where Dwayne is running as a candidate in the 2032 United States presidential election. In each episode, Johnson is participating an interview or in different conversations, which leads him to the flashbacks of a story from one of the three eras of his past life, as a ten-year-old in Hawaii, a high school student in Pennsylvania, and as a college student and a football player at the University of Miami. The Rock looks handsome as ever in this Young Rock season 2 dwayne johnson brown jacket. You, too, can have the same jacket that your favorite star is wearing in the series. So, what are you waiting for? Place your orders before the stock lasts.

This classic style men’s jacket is made from excellent quality suede leather, with a soft viscose fabric lining inside. It is superbly designed with a shirt-style collar, long sleeves with open hem cuffs, one buttoned flap patch pocket on the chest, two patch waist pockets outside, two pockets inside, and a front opening with a buttoned closure. This men’s fabulous suede leather jacket is available in brown color.