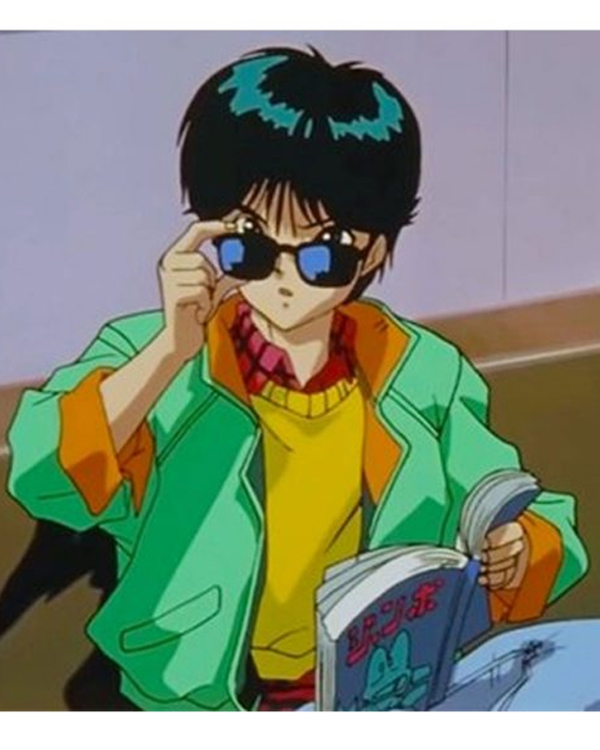 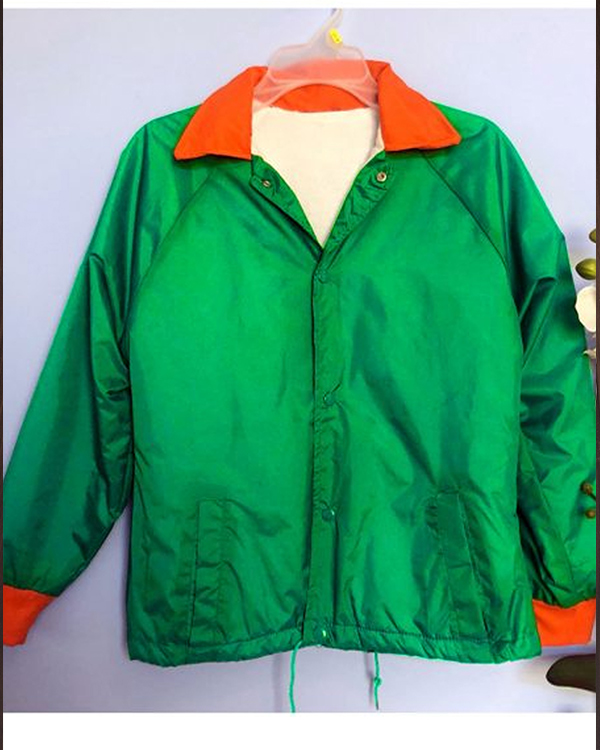 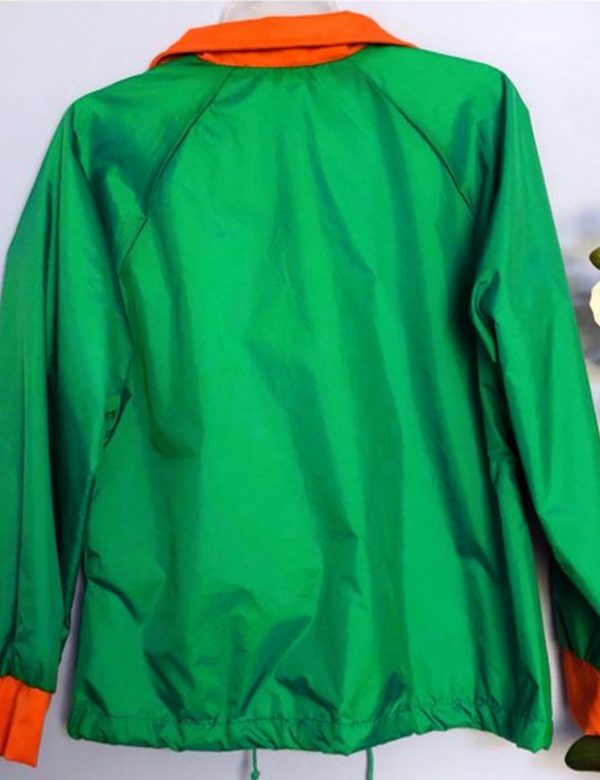 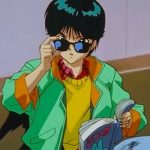 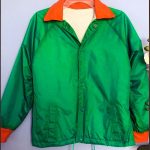 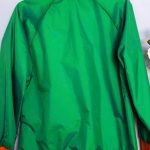 YuYu Hakusho is a Japanese manga series written by Yoshihiro Togashi. The show revolves around the life of a young teenager who died whilst saving a kid from an accident. The manga series was released on the 26th of October 2018 and has been loved by the audience for its storyline, the graphics, the characters, their appearances, and their costumes. The manga series has received a generally good review from the audience and the critics.

Many of the attires worn by the characters are already in-demand by the audience. Out of several, Yu Yu Hakusho Bomber Jacket has received the most attention from the audience. The jacket is crafted with polyester material and has a soft inner viscose layer. It has a peak lapel style collar, a front zippered closure, and has long sleeves with up-turn cuffs. It comes in green color and consists of two front pockets and two inner pockets.