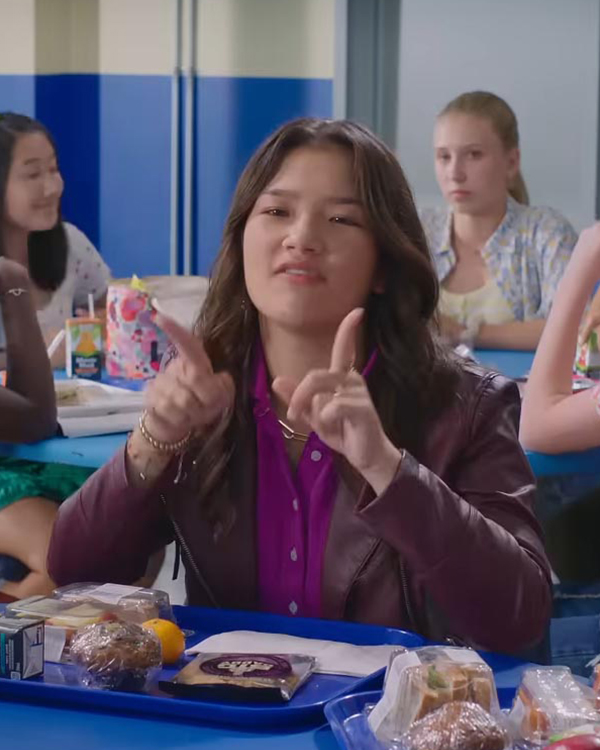 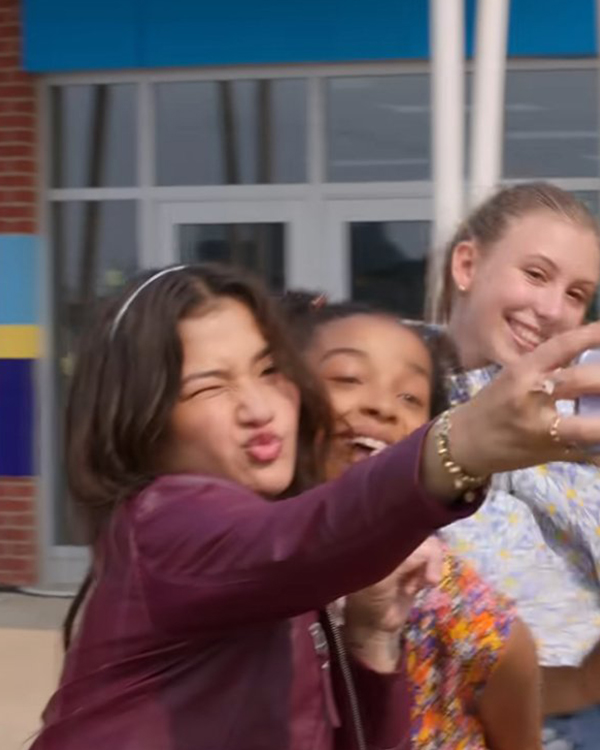 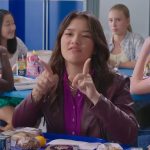 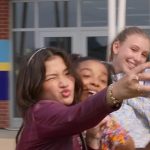 The new film “13: The Musical” is a family comedy-drama, coming-of-age film that was launched on 12th August 2022 on Netflix. Tamara Davis directed it with the screenplay by Robert Hom. It is loosely based on Robert Hom, Jason Robert Brown, and Dan Elish’s 2007 musical of the same name. The film follows Evans Goldman, a 12-year -old boy who is uprooted from New York City after his parent’s divorce and moved to his grandmother’s house in Walkerton, Indiana. His 13th birthday is near, and he must master the social circles of his new school and win the hearts of his friends by turning his Bar Mitzvah into an awesome party ever. Frankie McNellis portrays the character of Lucy in the film, and she looks pretty in this 13: The Musical 2022 Frankie McNellis Jacket. Come on, girls! Grab the same jacket for yourself that Frankie wore n the film. All you need to do is; place your order before the stock ends.

This stylish men’s jacket is made from high-quality genuine leather, with a soft viscose fabric lining inside. It is superbly designed with a notched lapel collar, long sleeves with open hem cuffs, two slant zippered waist pockets outside, two pockets inside, and a front opening with an asymmetrical zippered closure. This women’s beautiful real leather biker jacket is available in purple color.

Be the first to review “13: The Musical 2022 Frankie McNellis Jacket” Cancel reply