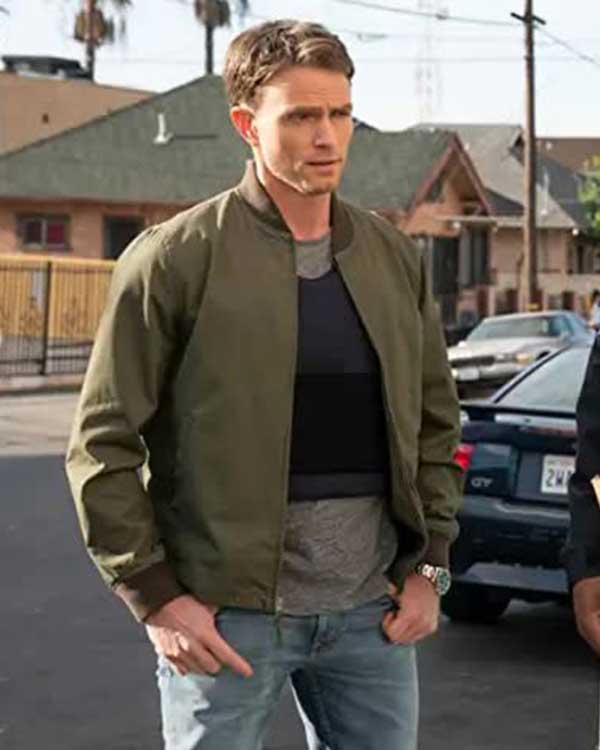 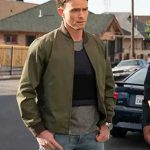 All Rise is an American legal drama television series created by Greg Spottiswood that premiered on CBS on September 23, 2019, as a Monday night entry in the 2019–20 television season. In May 2021, the series was canceled after two seasons, before being picked up for a third season by the Oprah Winfrey Network (OWN) in September. The third season is scheduled to premiere in June 2022. The plot follows newly appointed Judge Lola Carmichael, a highly regarded and impressive former deputy district attorney who does not intend to sit back on the bench in her new role, but instead leans in, immediately pushing the boundaries and challenging the expectations of what a judge can be. Wilson Bethel as Deputy District Attorney Mark Callan, a member of the Los Angeles County District Attorney’s Office and best friend of Lola Carmichael. Mark is in a relationship with Amy Quinn. He came under scrutiny in season 2 for going after the LA Sheriff’s office for a wrongful shooting. He is spotted wearing All Rise S03 Wilson Bethel Bomber Jacket which is available on our website. so don’t waste your time and order this jacket before it gets out of stock.

This stylish jacket is made up of high-quality cotton material with a soft viscose lining which protects you from the cold winds. It has a rib-knitted collar. Moreover, it is stylishly designed with a zipper closure. It has two waist pockets outside and two pockets inside to keep your valuables safe. It further has full sleeves with rib-knitted cuffs. It is available in green color.