And Just Like That Carrie Bradshaw White Denim Overalls 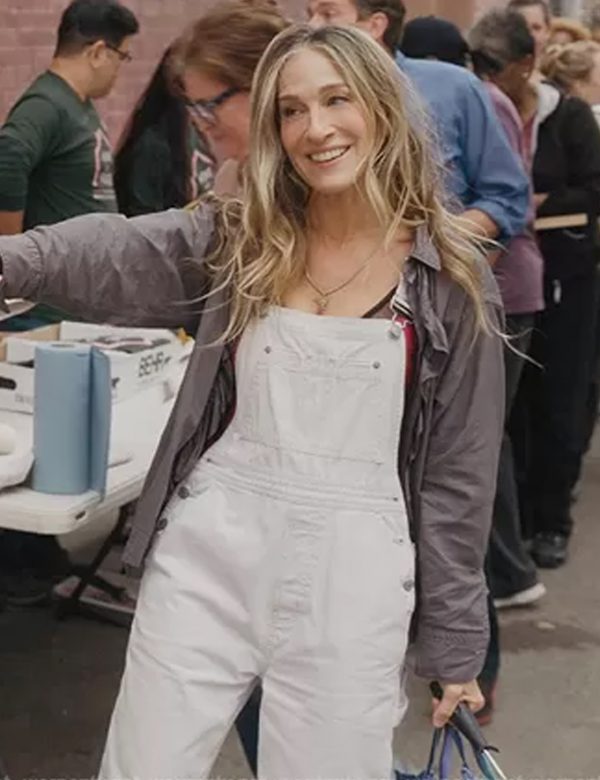 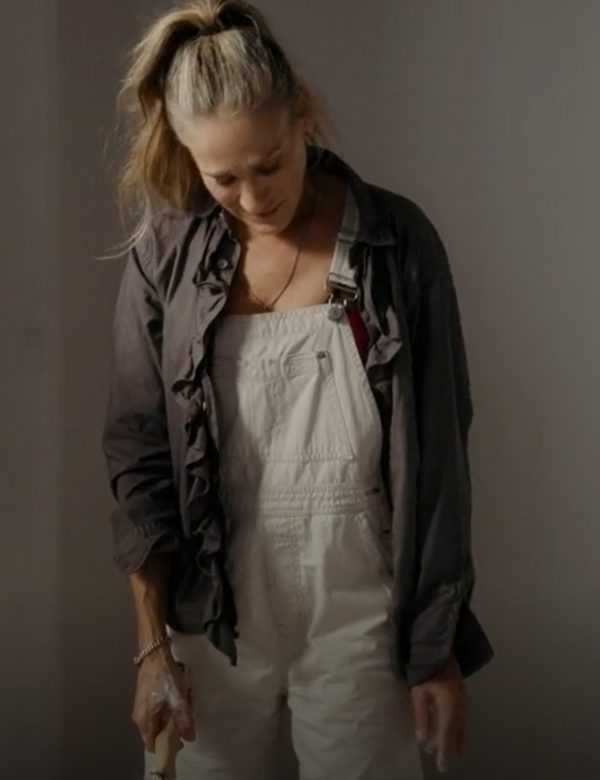 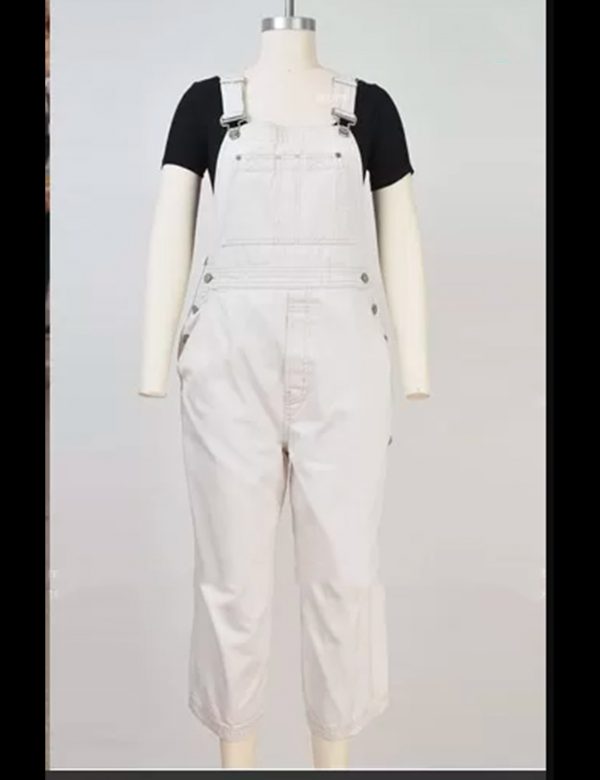 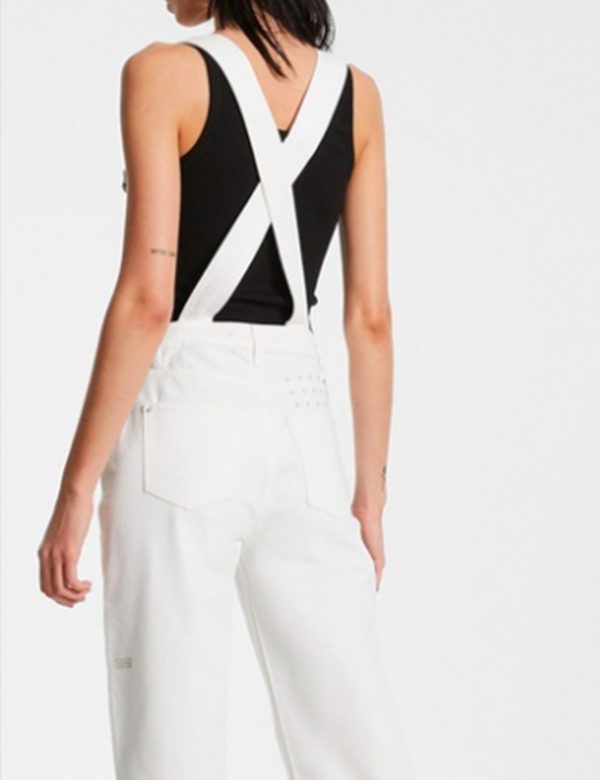 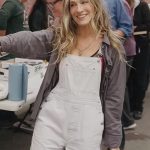 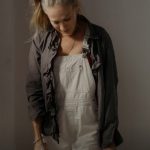 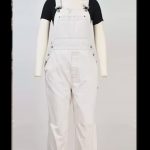 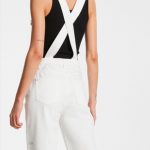 And Just Like That Carrie Bradshaw White Denim Overalls

And Just Like That Jessica Parker White Denim Overalls

“And Just Like That” is a comedy-drama streaming limited television series. It was launched on HBOMax on 9th December 2021. Daren Star created the series, which Michael Patrick King developed for HBOMax. It is comprised of ten episodes presented as a revival of the HBO original series ”Sex and the City,” which was also created by Darren Star, based on Candance Bushnell’s 1997 book of the same name. The story depicts the life of all the characters, eleven years after the events that occurred in the 2010 film, Sex and the City2. The series follows Carrie, Miranda, and Charlotte. They have navigated the journey through the complex reality of life and friendship in their thirties, now experiencing an even more complex reality of life and friendship in their fifties. Sarah Jessica Parker is reprising her character as Carrie Bradshaw in the limited series. And she is looking stunning as in this And Just Like That Carrie Bradshaw White Denim Overalls. Come on, ladies! Grab the same overalls that she is wearing in the series. All you need to do is; place your orders before it gets out of stock.

This classic women’s overall is made from high-quality denim material. This sleeveless overall is beautifully designed with one patch pocket on the chest, two waist pockets outside, straight trouser legs with open hem leg cuffs, and a pair of suspenders with buttoned fasteners in front. This women’s beautiful denim overalls is available in white color.