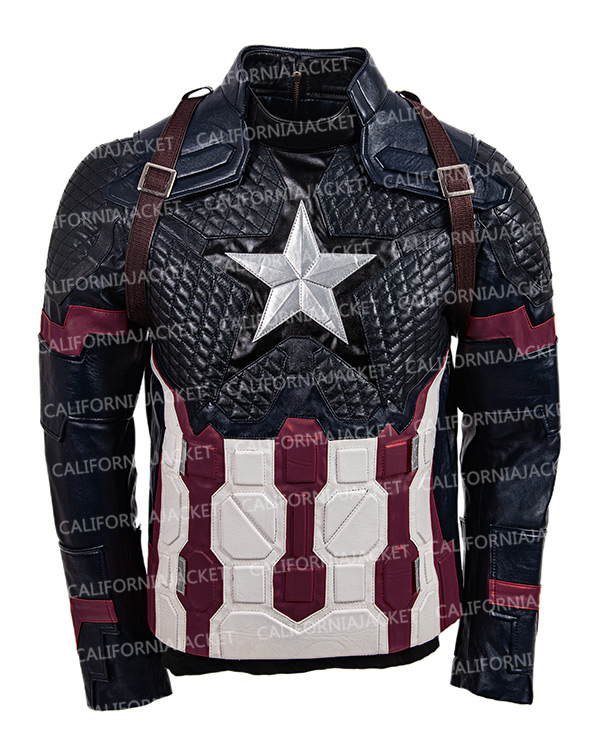 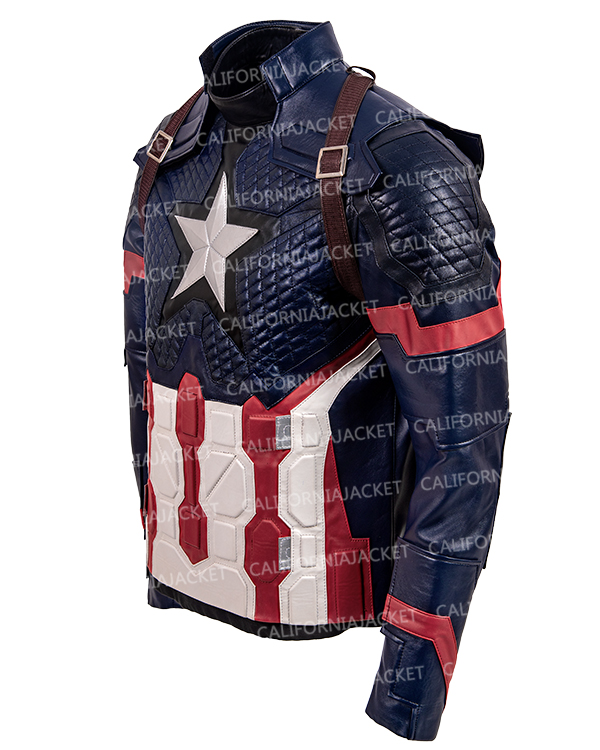 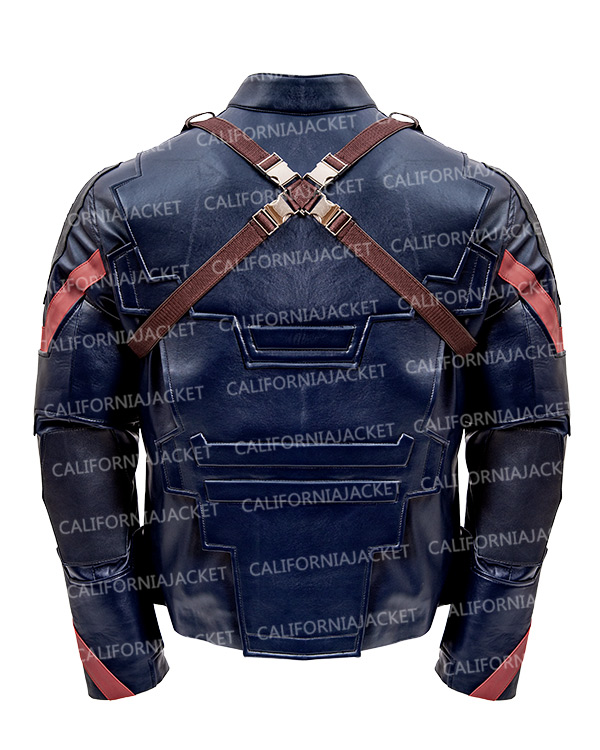 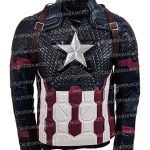 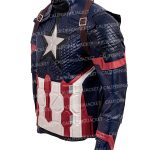 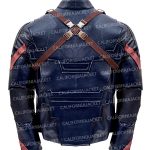 Avengers: Endgame is an American superhero and action movie based on the characters of the Marvel Comic Universe. The movie is produced by Marvel Studios and is distributed by Walt Disney Studios Motion Pictures. The movie is a sequel to the 2017 movie called Avengers: Infinity War. The movie was released on the 26th of April 2019 and was one of the hugest success in the history. It combines all the essential characters of the Marvel Universe and bring them together to fight the evil Thanos.The movie stars Robert Downey Jr., Chris Evans, Chris Hemsworth, Chris Pratt, Mark Ruffalo, Scarlett Johansson, Elizabeth Olsen, Jeremy Renner, Benedict Cumberbatch, Tom Holland, Chadwick Boseman, Paul Rudd, and many others.

We all are aware that Chris Evans plays the role of Captain America in the movie and is loved by the audience for his character. There is no one who could really hate Steve Rogers in the series of movies. Captain America Avengers Endgame Jacket is one of the most in-demand attires from the movie. It is made up of high-quality leather material with a soft inner viscose lining. It has a stand-up collar, a pull-on closure, and long sleeves with open hem cuffs. The jacket consists of two inner pockets, and long sleeves with open hem cuffs. The jacket comes in blue color and consists of the Captain America logo on the front of it.