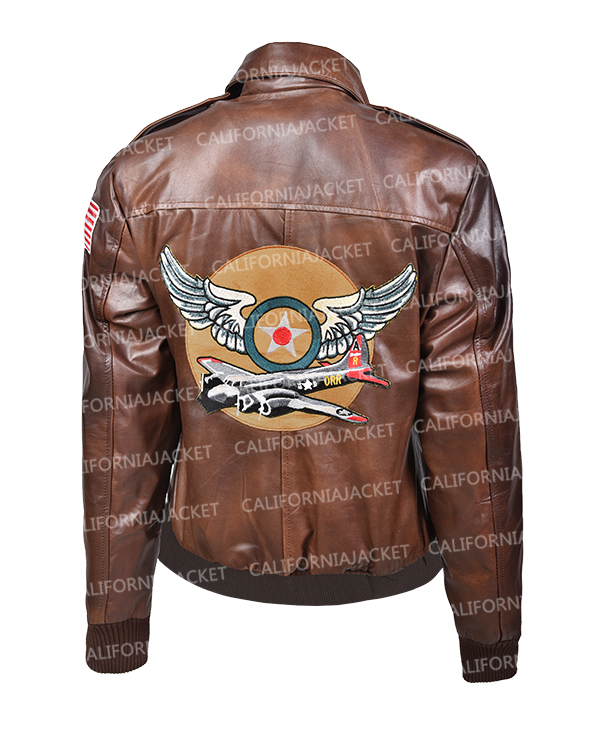 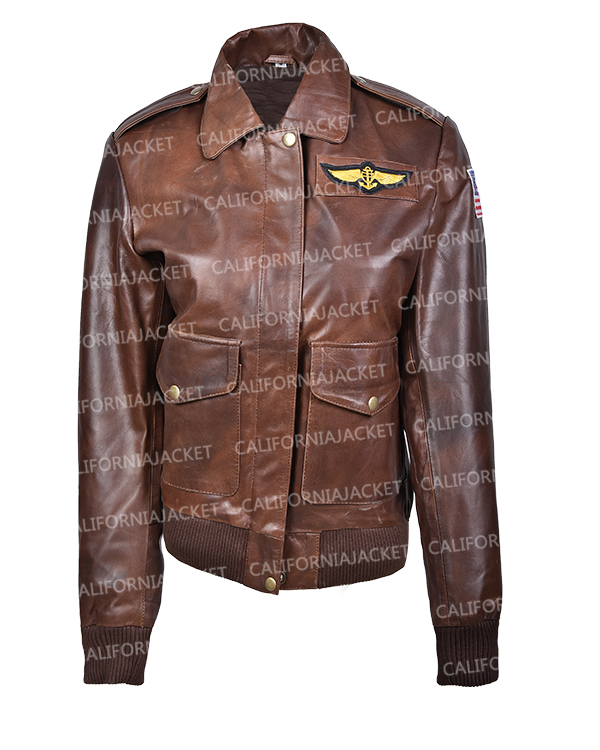 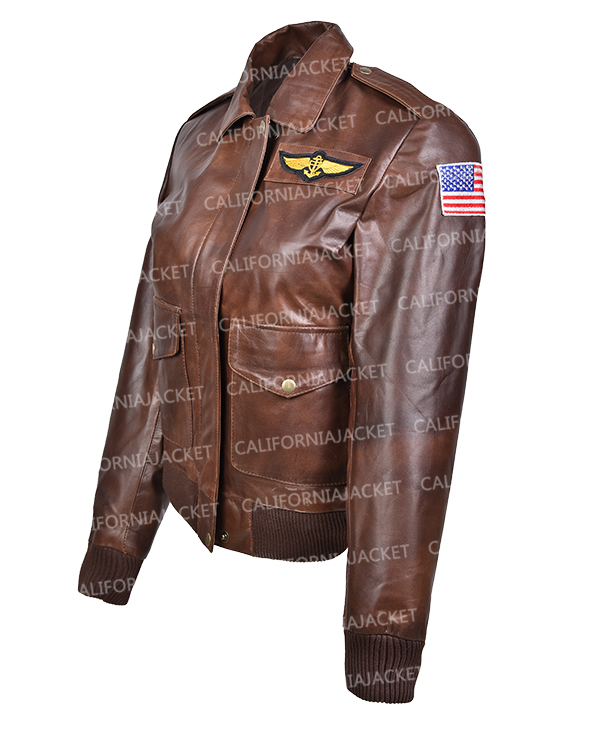 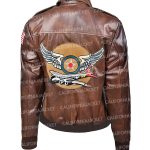 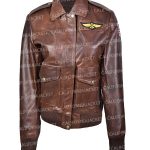 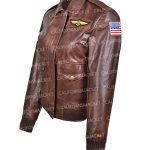 Captain Marvel is a superhero movie directed by Anna Boden and Ryan Fleck and is based on the Marvel Comics character of the same name. The movie stars Brie Larson, Samuel L. Jackson, Lee Pace, Ben Mendelsohn, Lashana Lynch, Djimon Hounsou, Annette Bening and Gemma Chan. The plot of the movie is set in 1995, and Carol Danvers is made Captain Marvel after Earth is caught in the center of a galactic fight between two alien civilizations. The movie was released on 8th March, 2019.

The character of Captain Marvel is played by Brie Larson in the movie. She is an ex U.S. Air Force fighter pilot and was imbued with superhuman flight, strength and energy projection. Captain Marvel Brie Larson Flight Jacket makes her look incredibly bold and stunning in the movie. The jacket that she is wearing in the movie is made up from genuine leather and is paired up with soft viscose lining on the inner side. The jacket features a shirt style collar, front buttoned closure, long sleeves, open hem cuffs, ribbed hem and two flap pockets on the waist.