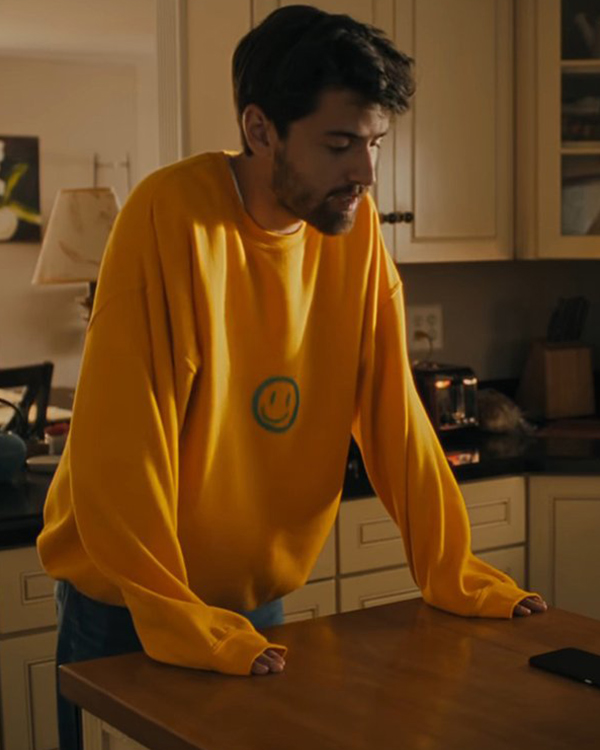 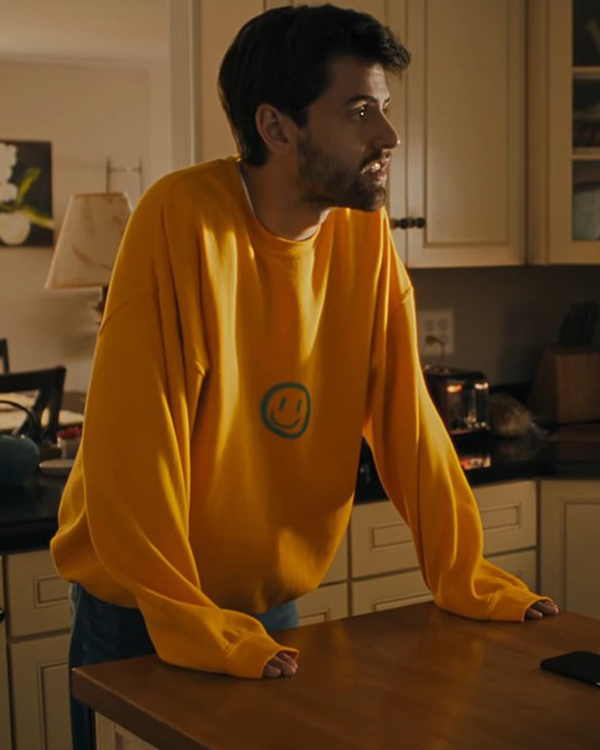 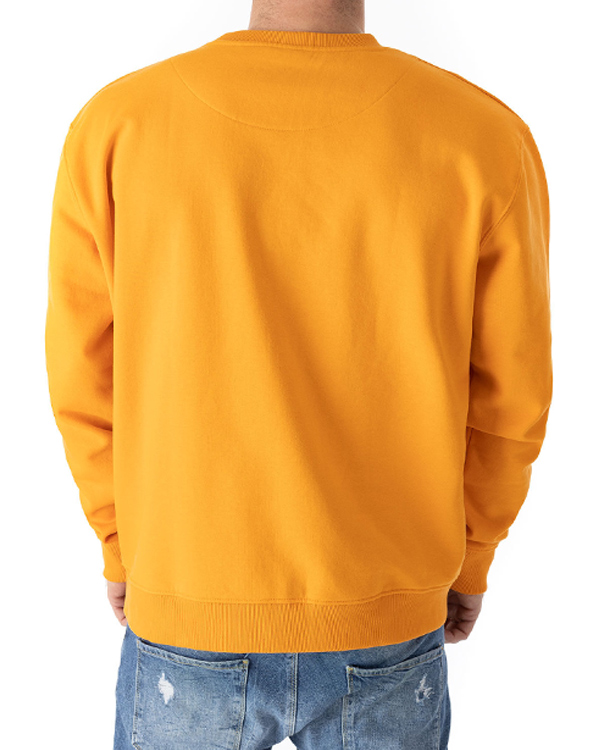 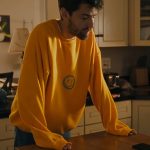 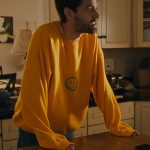 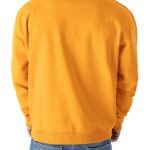 Cha Cha Real Smooth is an American comedy and drama movie directed by Cooper Raiff. The movie follows a young man who works at Bar Mitzvah and starts up a friendship with a mother and her autistic daughter. The movie is scheduled to release on the 17th of June 2022 by Apple TV+ and stars Cooper Raiff, Dakota Johnson, Evan Assante, and other such amazingly talented stars. The audience is eagerly waiting for its release and has high expectations from the movie.

Cooper Raiff plays the lead role of Andrew in the movie and has already received a good review from the audience for his outstanding performance and costumes worn on-screen. Out of several in-demand attires, Cha Cha Real Smooth 2022 Cooper Raiff Yellow Sweatshirt has caught the most attention from the audience and the critics. The sweatshirt is made up of premium wool material with a soft inner fabric lining. It has a round collar, a front pullover style, a rib-knit hemline, and long sleeve with rib-knit cuffs. It comes in yellow color and has is perfect for casual whereabouts.