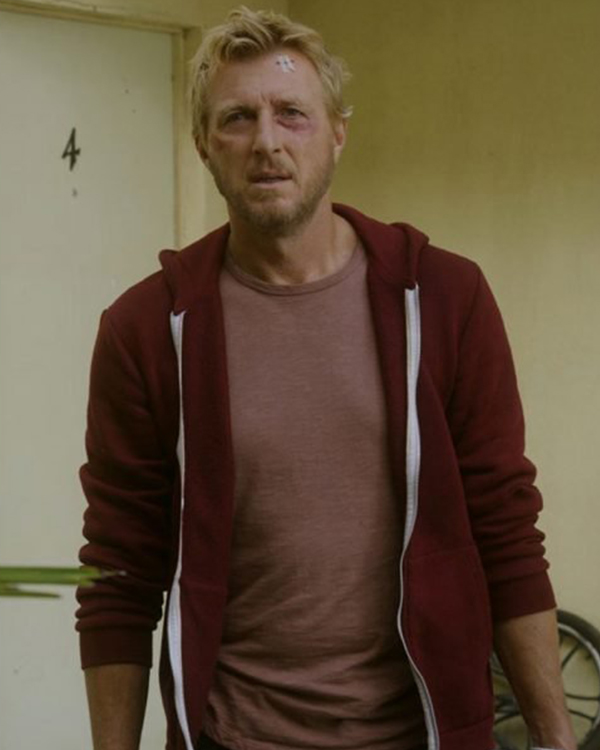 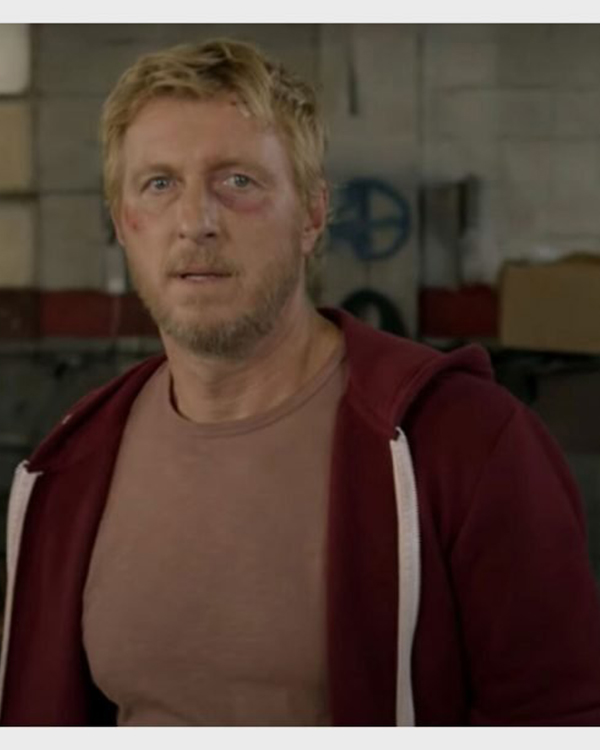 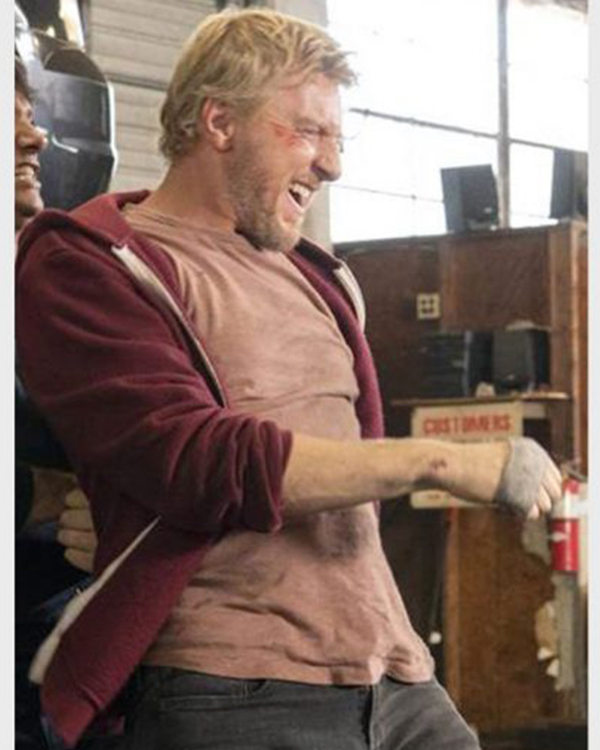 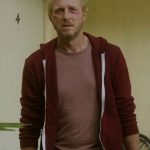 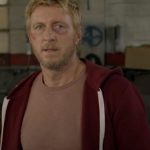 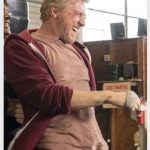 Cobra Kai is an action comedy drama TV series created by Josh Heald, Hayden Schlossberg and Jon Hurwitz. The series is a sequel to The Karate Kid movies by Robert Mark. The cast of the show stars Ralph Macchio, Courtney Henggeler and William Zabka. The plot of the show is set after 34 years of the events that took place in The Karate Kid, focusing on Johnny Lawrence and Daniel LaRusso’s rivalry. The series premiered on 2nd May, 2018 and the latest fourth season was released on 31st December, 2021.

The character of Johnny Lawrence is played by William Zabka in the series, and we are loving how energetically and boldly he has carried out the character. He is looking quite handsome wearing this maroon hoodie in the latest fourth season, isn’t that right? Cobra Kai Johnny Lawrence Maroon Hoodie is fabricated from cotton fleece fabric with soft viscose lining on the inner side. The hooded collar comes down to a front zippered closure, with long sleeves, ribbed cuffs and two welted waist pockets on the outside. The maroon color looks quite catchy.