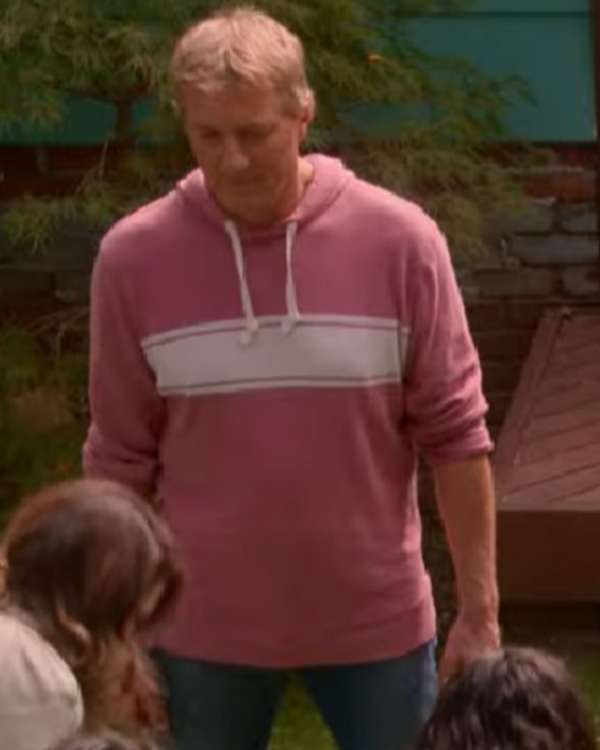 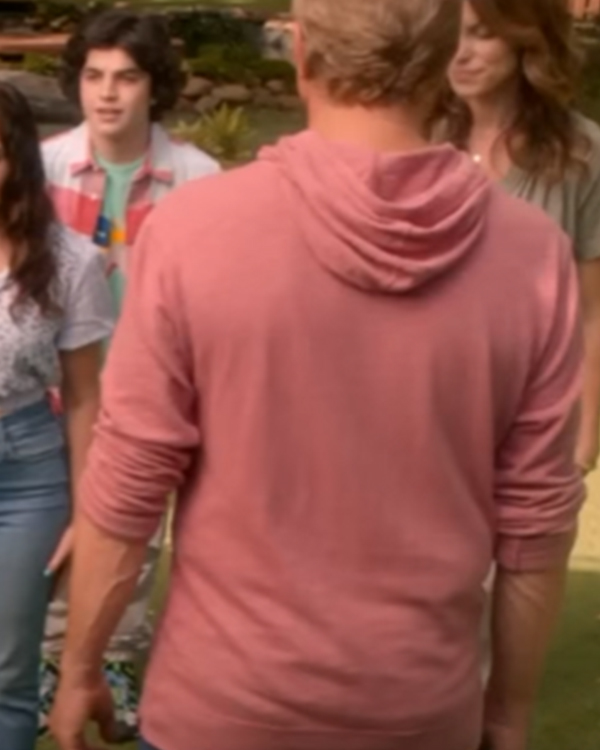 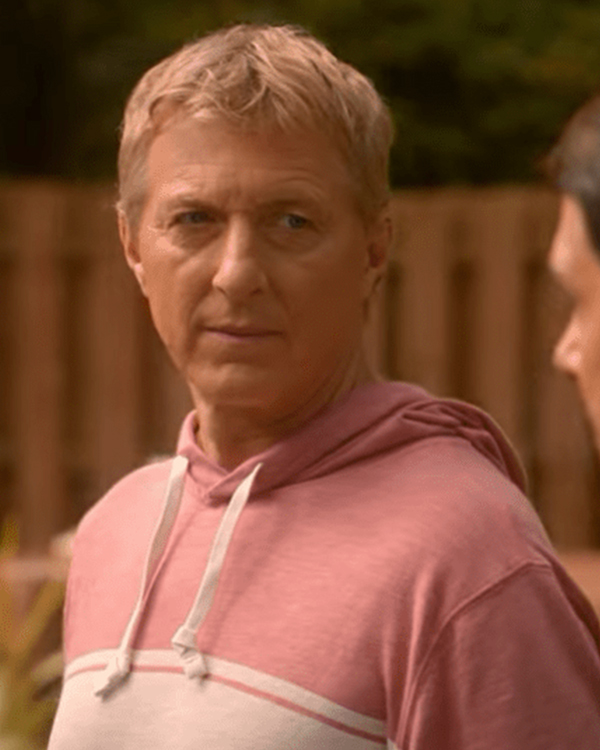 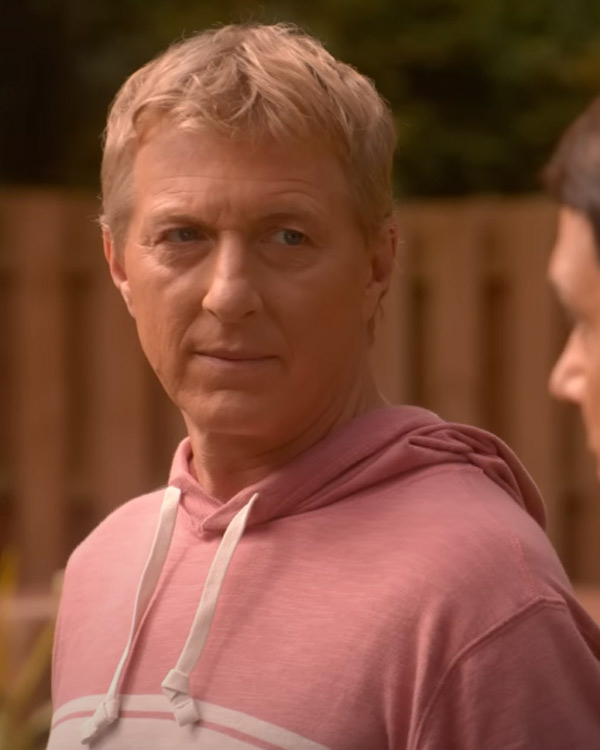 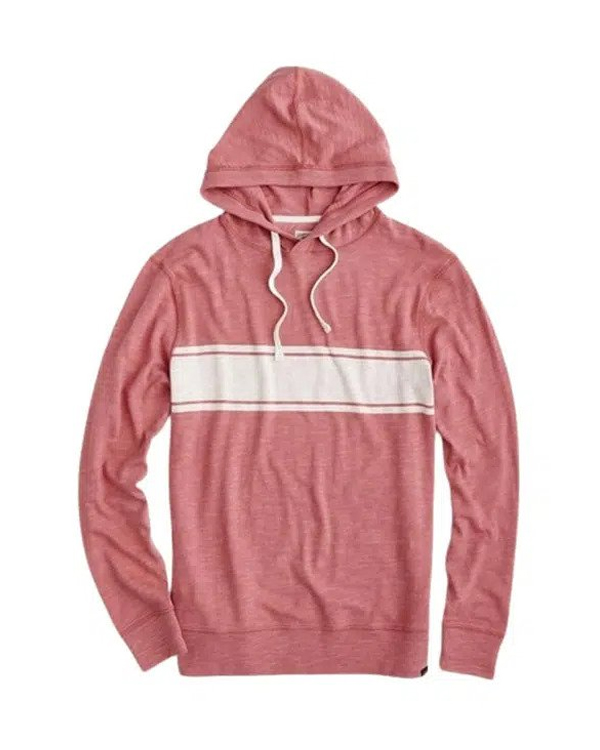 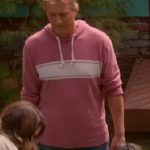 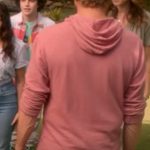 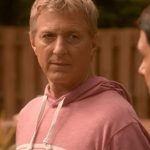 Cobra Kai is an American comedy, drama, and martial arts TV series created by Josh Heald and Jon Hurwitz. The show is a sequel to the original series called The Karate Kid. It was released on the 2nd of May 2018 by Netflix and stars Ralph Machhio, William Zabka, Courtney Henggeler, and other such amazing stars. The show currently has 4 successfully released seasons and has been renewed for a fifth. It has received a generally positive review from the audience and the critics.

William Zabka has outstandingly portrayed the role of Johnny Lawrence in the show. His performance and attires are highlighted and admired by the audience. Out of several in-demand attires, Cobra Kai S05 Johnny Lawrence Pink Hoodie has been one of audience’s favorite.The hoodie is made up of premium fleece material and has a soft inner viscose lining. It has a hooded collar with drawstrings, a pullover style, and long sleeves with open hem cuffs. It comes in pink color.