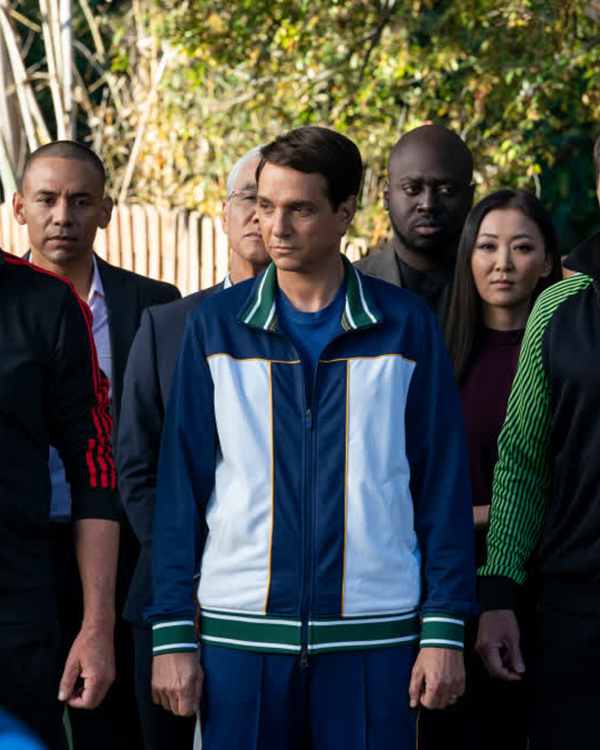 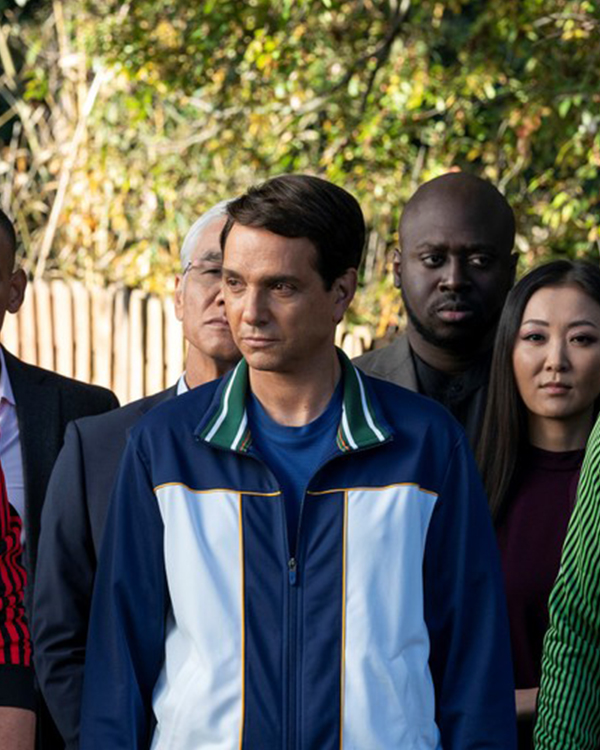 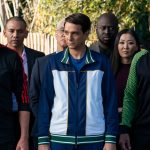 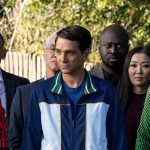 Cobra Kai is an American marital arts, comedy and drama TV series created by Josh Heald and John Hurwitz. The show is based on the famous film series called The Karate Kids. It was released on the 2nd of May 2018 by YouTube Red and currently has 4 successfully released seasons. The show has been renewed for a fifth season and stars Ralph Macchio, William Zabka, Courtney Henggeler, and other such amazingly talented stars. The show has received a generally positive response from the audience and the critics.

The lead role of Daniel LaRusso has been beautifully portrayed by Ralph Macchio in the show. He has been loved and appreciated for his character, his performance and his costumes worn on-screen. Many of his attires are already trending all over the internet. Cobra Kai S05 Ralph Macchio Track Jacket is one of his most highlighted and in-demand attires, The jacket is fabricated with cotton polyester material and has a soft inner viscose lining. It has a shirt style collar, a front zippered closure, a rib-knit hemline, and has long sleeves with rib-knit cuffs. It comes in blue color and consists of two front pockets along with two inner pockets.