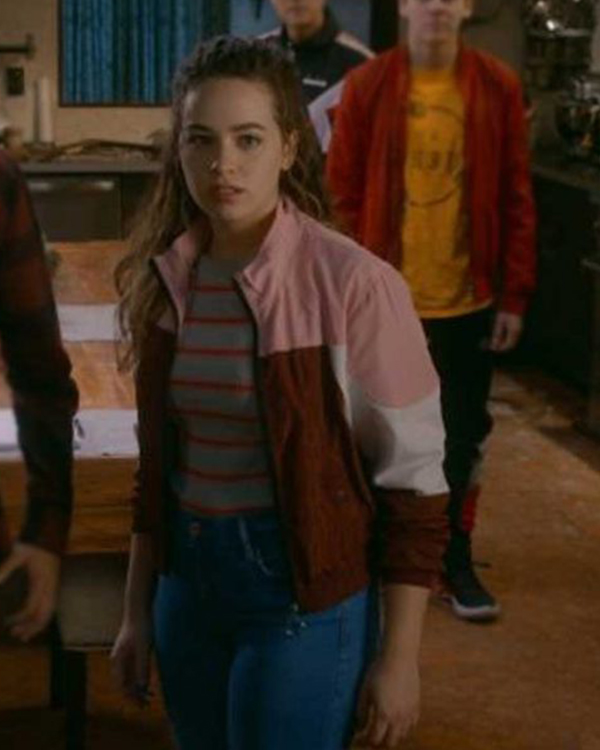 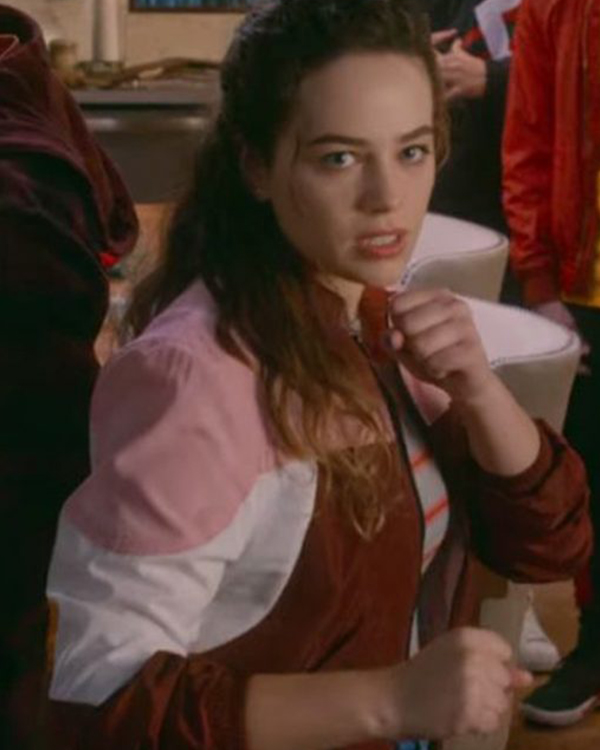 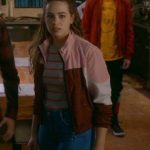 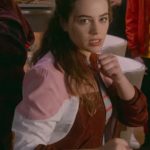 Cobra Kai is an American martial arts, comedy and action TV series created by Josh Heald and team. The show is based on the 1984 movie called The Karate Kid. The show stars Ralph Macchio, William Zabka, Courtney Henggeler and other such amazing stars. The show was released on the 2nd of May 2018 by Sony Pictures Television Studios and currently has 3 successfully released seasons. The show has received a great response from the audience and the critics thus, has already been renewed for a fifth season.

The role of Samantha LaRusso has been played by Mary Mouser in the show and has been loved for her amazing performance and elegant costumes seen on-screen. Out of several attires, Cobra Kai Samantha LaRusso Bomber Jacket is one of her most in-demand attires. The jacket is made up of polyester material and has a soft inner viscose lining. It has a stand-up collar, a front zippered closure and long sleeves with rib-knitted cuffs. It comes in pink and maroon color and has two front waist pockets along with two inner pockets.