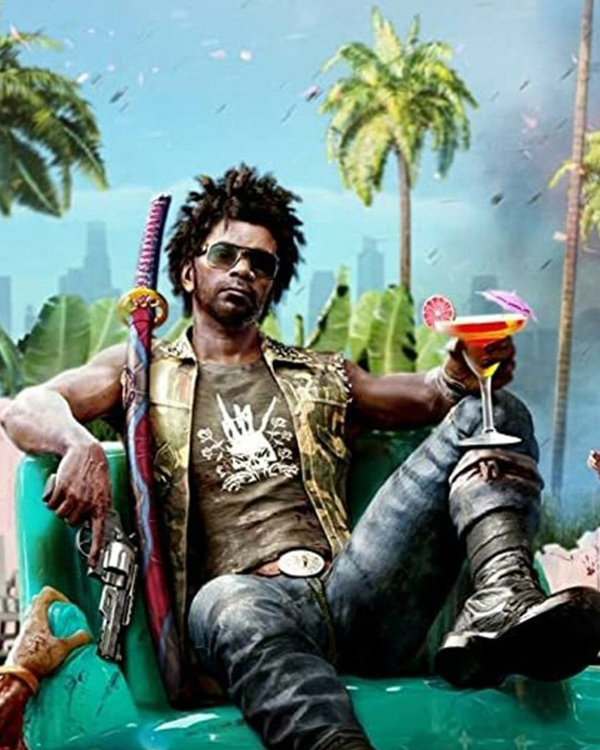 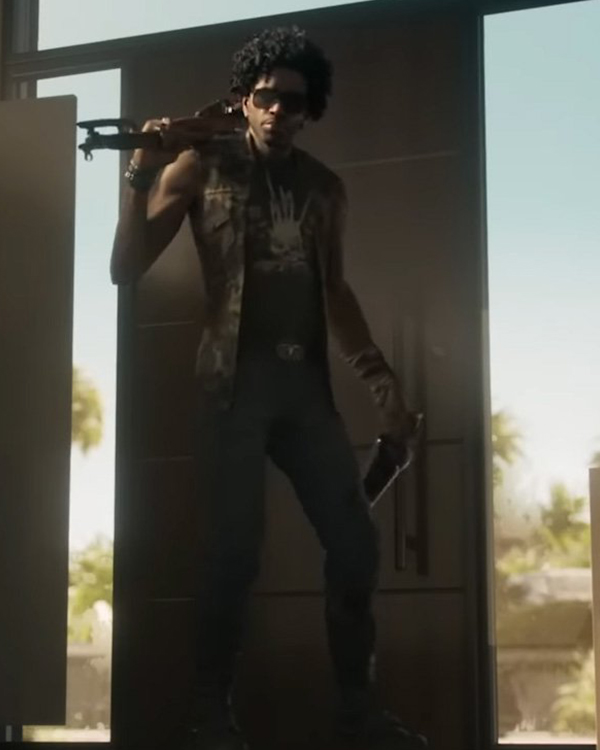 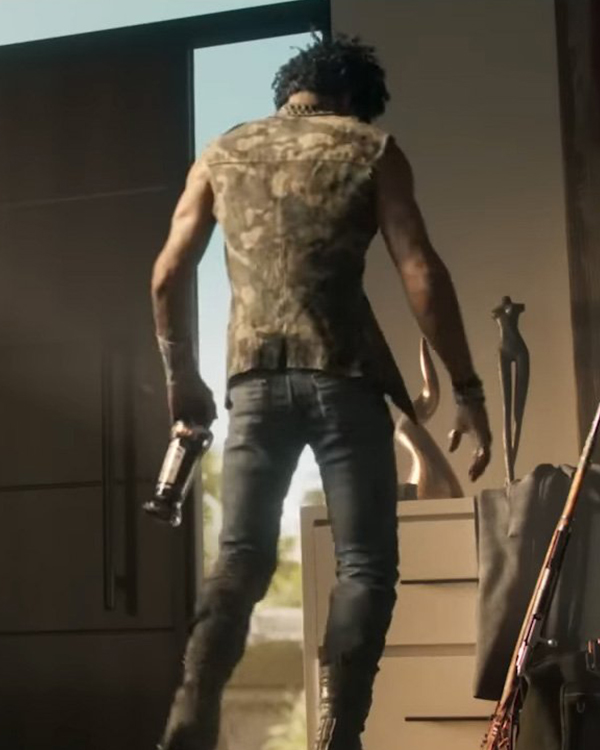 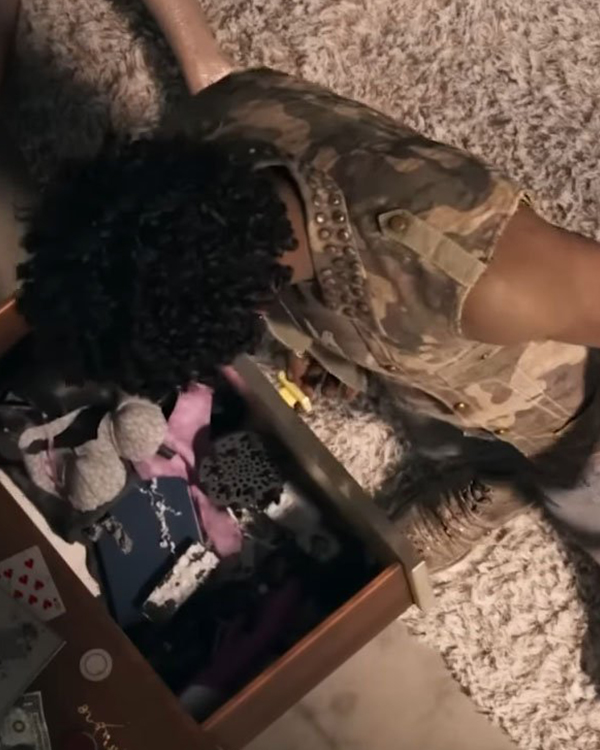 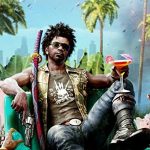 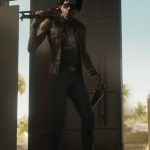 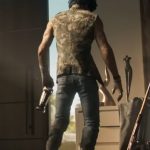 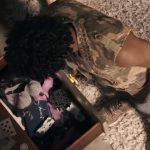 Dead Island 2 is an upcoming action and role-playing videogame developed by Dambuster Studios. The game is the sequel to the 2011 videogame called Dead Island. The videogame is set to release on the 3rd of February 2023 and is available on platforms including PlayStation4, PlayStation 5, Xbox One, Xbox Series X/S, Stadia, and Windows. The gamers are excitedly waiting for the game and expects it to be even better than the prequel.

The videogame has already received a ton of appreciation and compliments for its storyline, the graphics, the features, the characters and their costumes worn on-screen. Out of several attires, Dead Island 2 2023 Jacob Camouflage Vest has received the most demand and trend from the audience. The vest is fabricated with cotton material with a soft inner viscose lining. It has a shirt style collar, a front zippered fastening and is sleeveless. It comes in a camouflage style and has two front pockets along with two inner pockets.