Death On The Nile Bouc Blazer 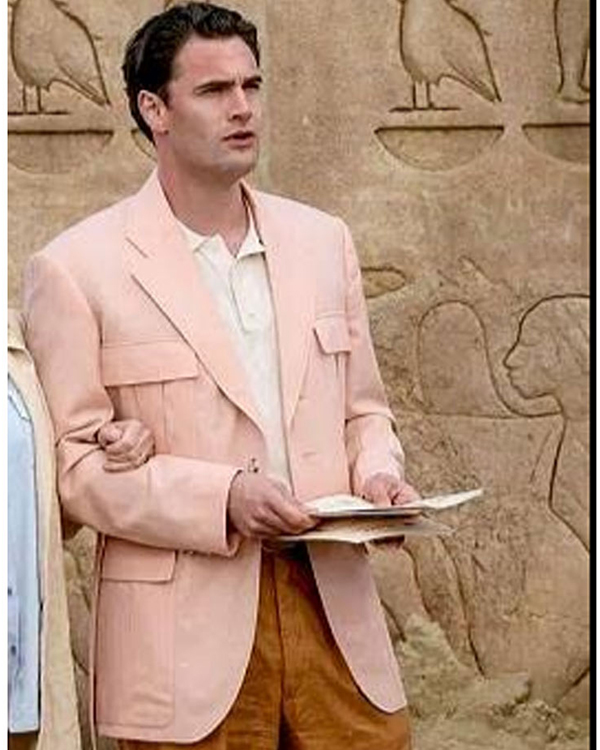 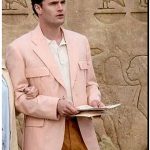 Death On The Nile Bouc Blazer

Death on the Nile is an American mystery and thriller movie directed by Kenneth Branagh. It is based on a 1937 novel called Death on the Nile written by Agatha Christie. The movie is set to theatrically release on the 11th of February 2022 by 20th Century Studios. The movie stars Kenneth Branagh, Tom Bateman, Russell Brand, and other amazing stars. Unfortunately, the movie has received mixed reviews from the audience and the critics.

Tom Bateman is loved for his amazing performance as Bouc in the movie and has been loved for his amazing performance and elegant costumes worn by the cast. Out of several in-demand attires, Death On The Nile Bouc Blazer has received the most attention and spotlight from the audience. The blazer is made up of premium wool blend and has a soft inner viscose layer. It has a lapel style collar, a front buttoned closure, and long sleeves with open hem cuffs. It comes in peach color and consists of two front waist pockets and two inner pockets.