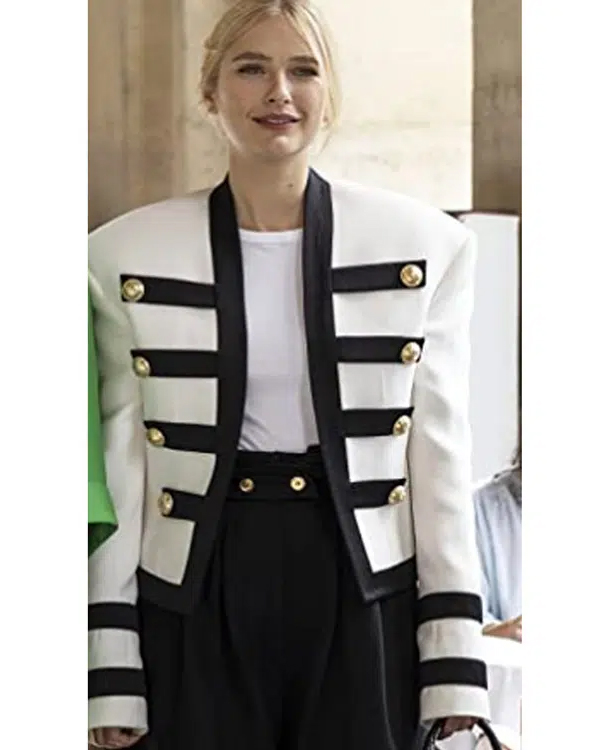 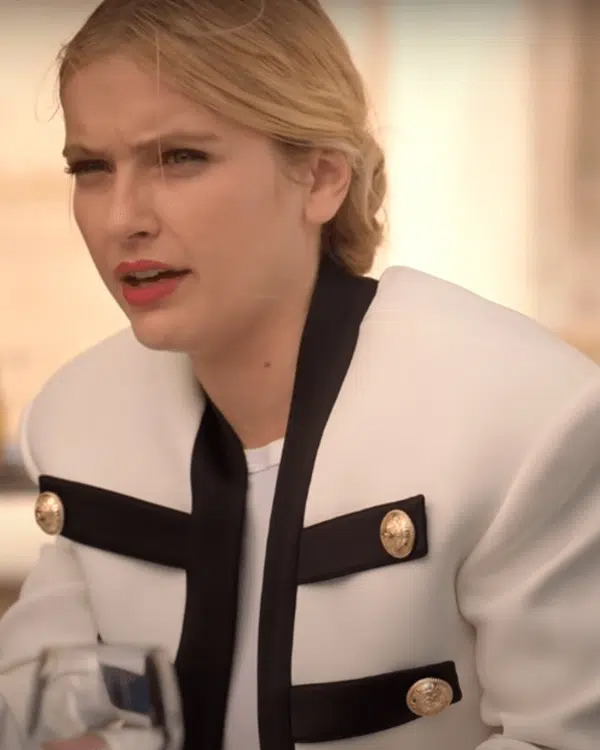 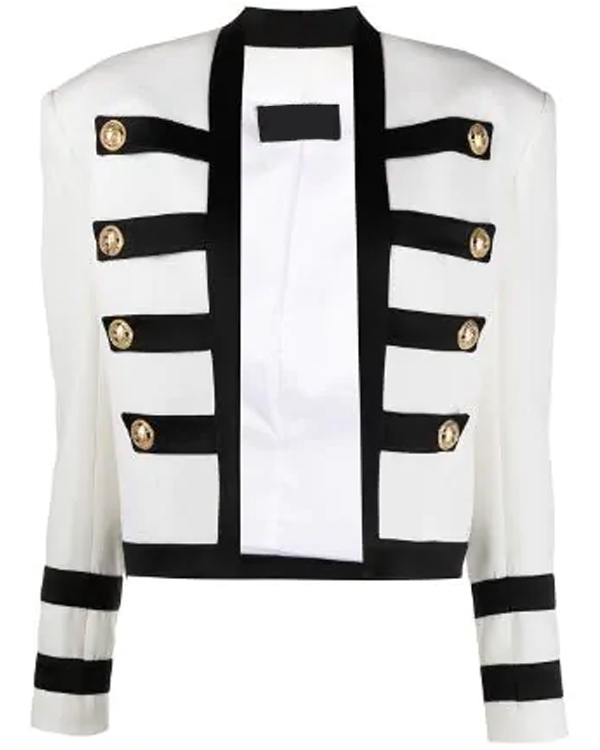 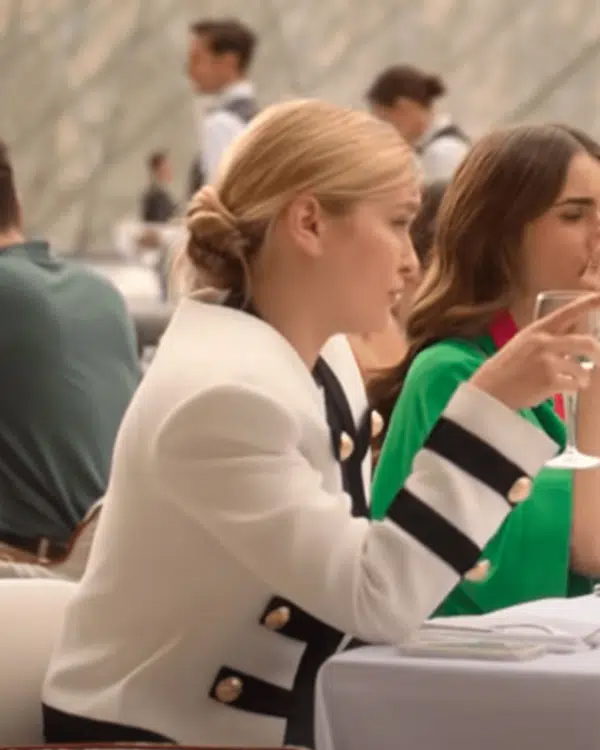 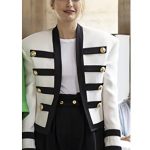 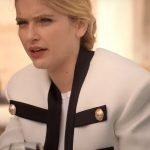 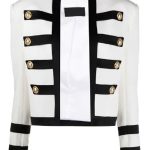 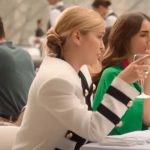 On Wednesday, November 11, Netflix confirmed Emily in Paris would return for a second season with a quirky note penned by Emily’s long-suffering boss Sylvie. Emily in Paris is an American television series produced for Netflix. The full first season was released on October 2, 2020. The series is mainly set in Paris. Emily gets the chance to move to Paris for a year because her boss, who would normally go, is pregnant. Their Chicago company has acquired a smaller French marketing company and Emily is going to work there to convey the American view. However, she does not speak a letter of French and the French are not waiting for her. Although she wants to maintain a long-distance relationship with her boyfriend, he soon gives up, so she starts looking for love in Paris herself. Emily Cooper spotted wearing Emily in Paris S02 Camille Razat White Coat which is available on our website. So don’t waste your time and order this jacket before it gets out of stock.

This dapper jacket is made of high-quality cotton blend material with a soft viscose lining to protect you from nippy winds. It is collarless and stylishly designed with front open button closure with a hook and eye. It has full sleeves with stylish open hem cuffs. It has two pockets inside to keep your valuables safe. It is available in white color with black stripes.