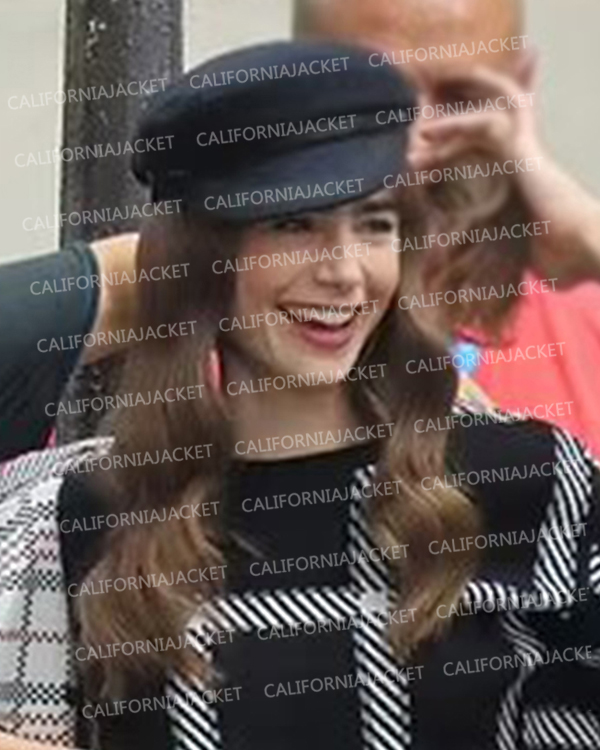 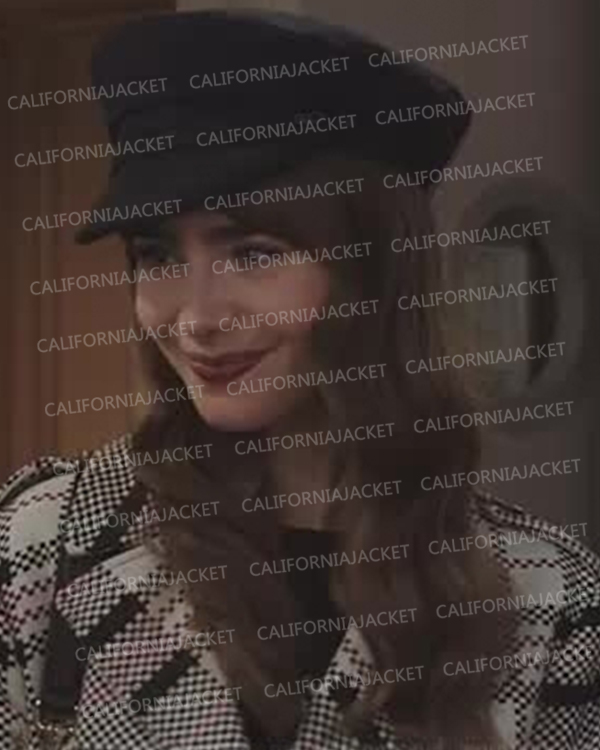 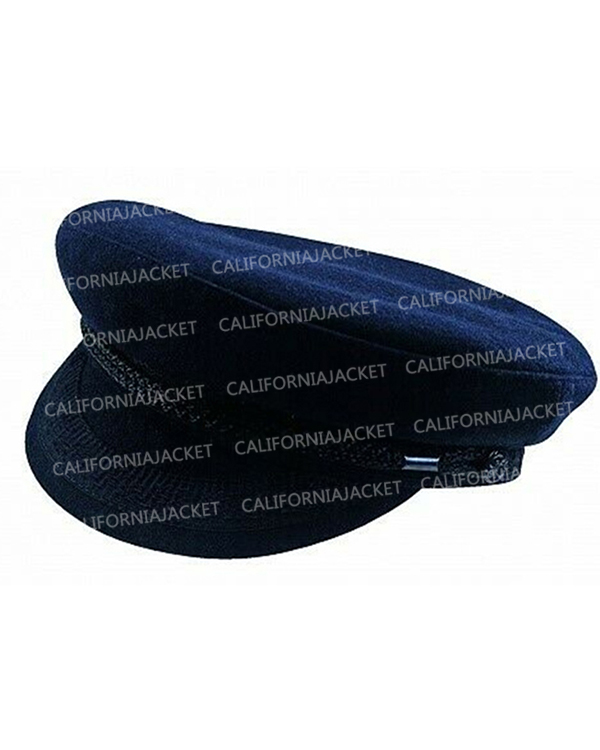 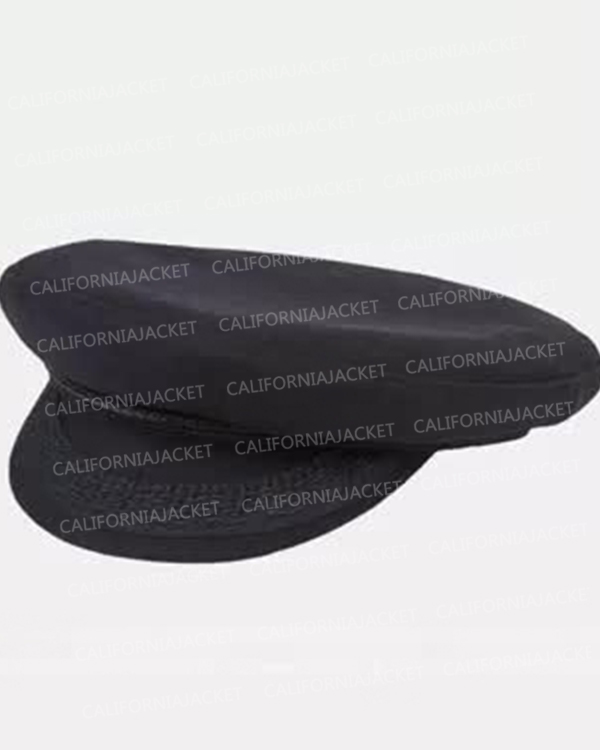 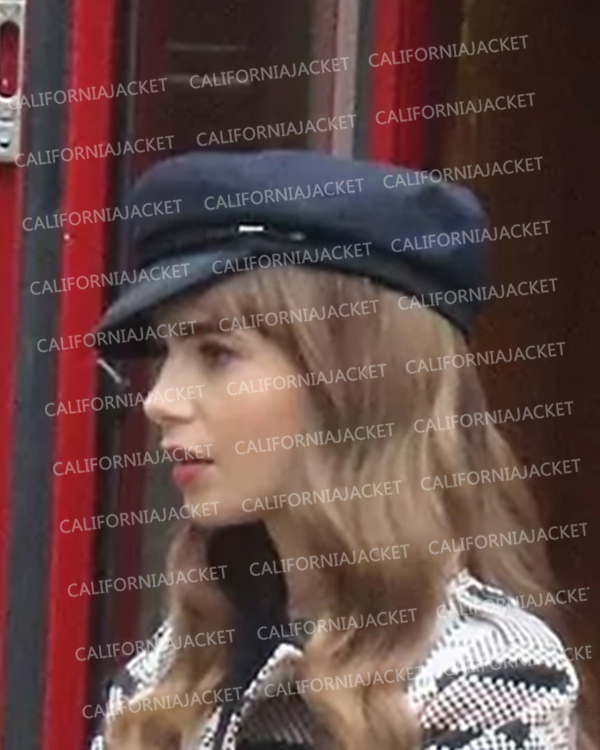 The perfect blend of comedy, romance, and drama is right here on Netflix. Emily in Paris is a French-American rom-com and drama movie that revolves around the life of a mid-aged woman who moves from Mid-west to Paris for a job opportunity but faces severe cultural clash and challenges throughout her journey. The show already has 3 released seasons and is one of the most trending shows on Netflix. It you haven’t watched the show yet, we highly recommend you to watch it.

The lead role of Emily Cooper has been played by Lily Collins and she has done a marvelous job. She has not only just performed flawlessly but has also managed to look gorgeous on-screen with her amazing attires. She has looked really cool in Emily in Paris S03 Lily Collins Sailor Cap. It’s made up of premium wool blend with a soft inner sweatband for your convenience. it has a pull-on style and comes in blue color, just like she wore on-screen.