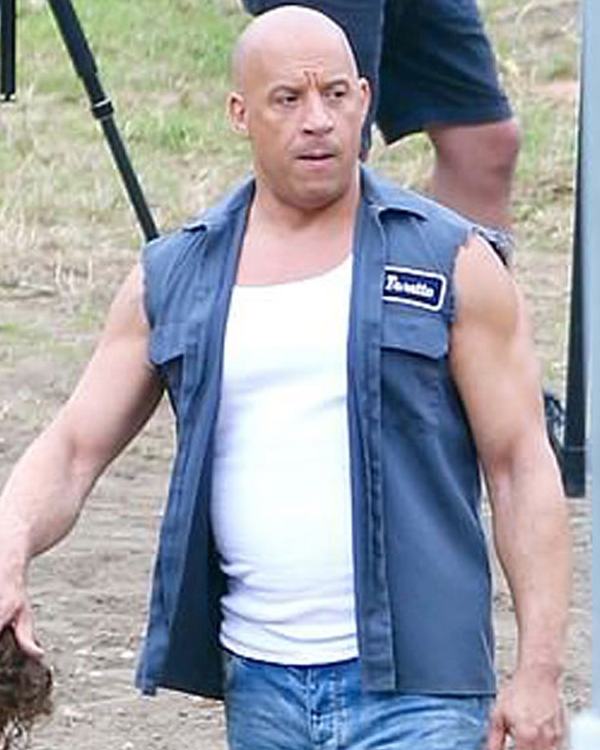 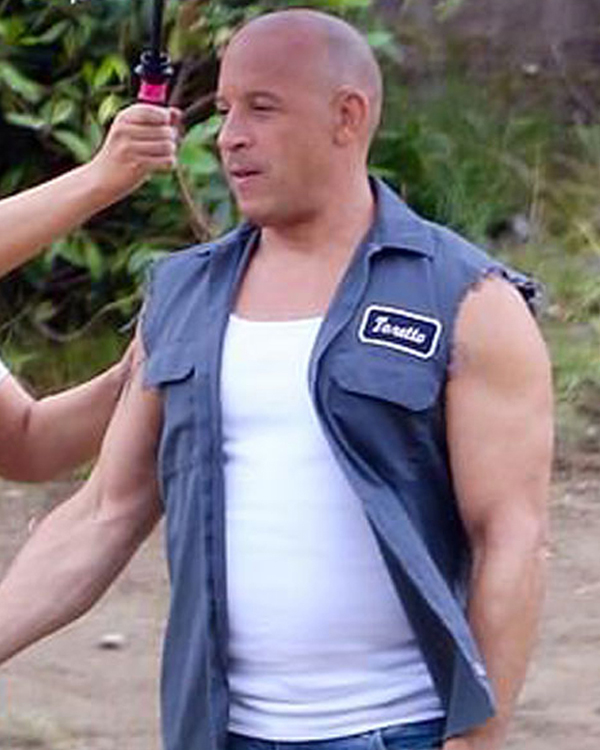 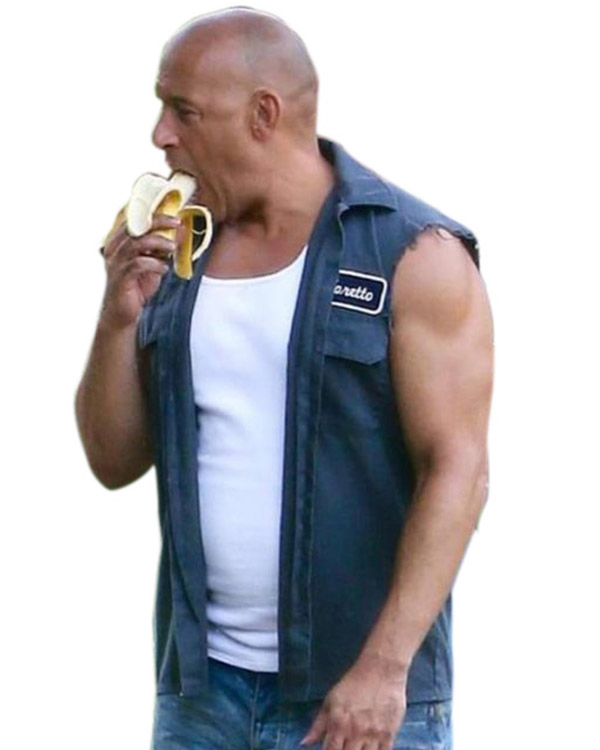 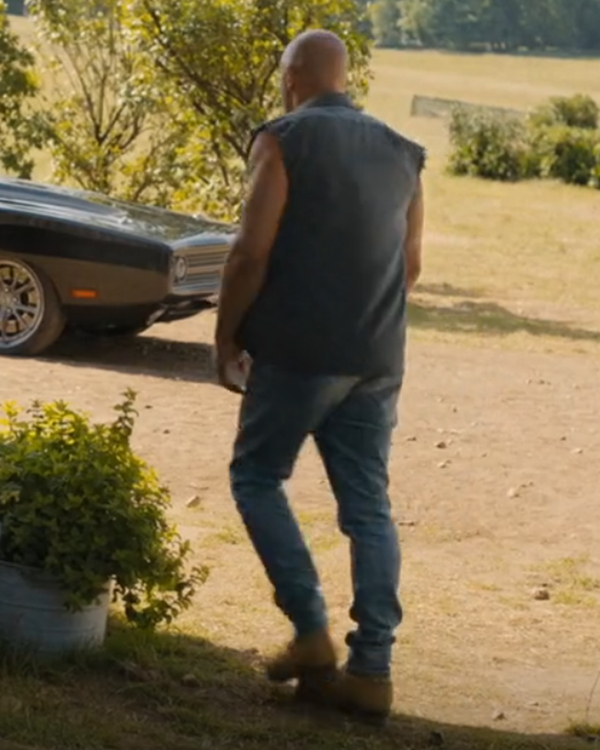 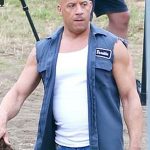 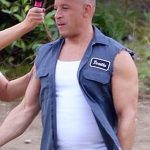 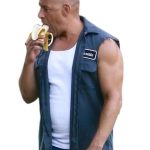 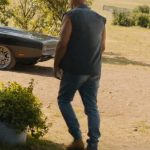 Fast and Furious 9 is an upcoming American action movie directed by Justin Lin. The movie is the ninth installment of the Fast and Furious franchise. The movie is a direct sequel to a 2017 movie called The Fate of the Furious. The movie got delayed due to the global pandemic Covid-19 and is now set to release on the 25th of June 2021. The cast of the movie includes Vin Diesel, Michelle Rodriguez, Tyrese Gibson, John Cena, Sung Kang, Jordana Brewster, and others.

Vin Diesel has been one of the most consistent stars in the franchise. His performance and costumes were adored by the audience. Fast and Furious 9 Vin Diesel Vest caught the attention of the audience and is now in-demand. The vest is made up of cotton material with a soft viscose lining on the inside. It has a shirt style collar, a front buttoned style closure and is sleeveless.