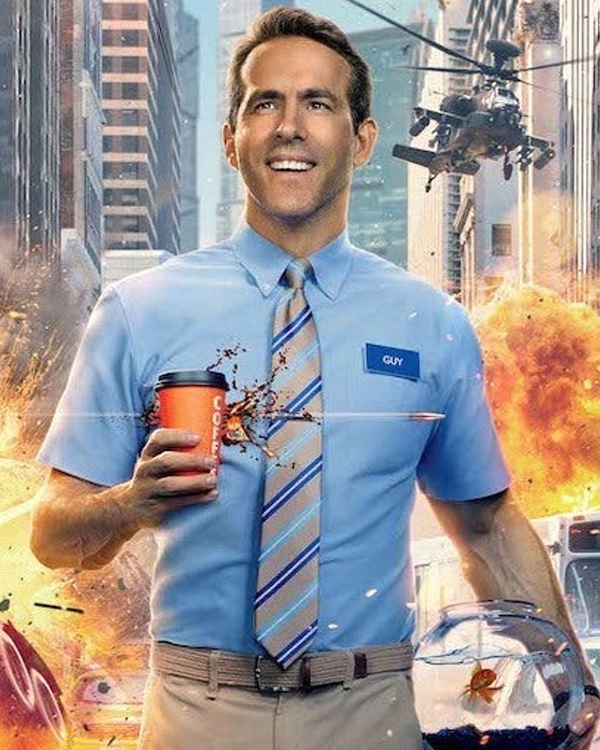 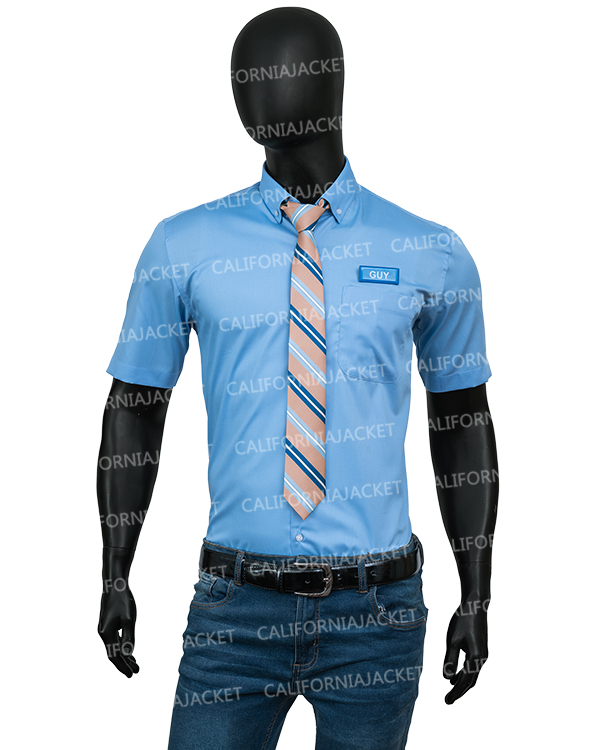 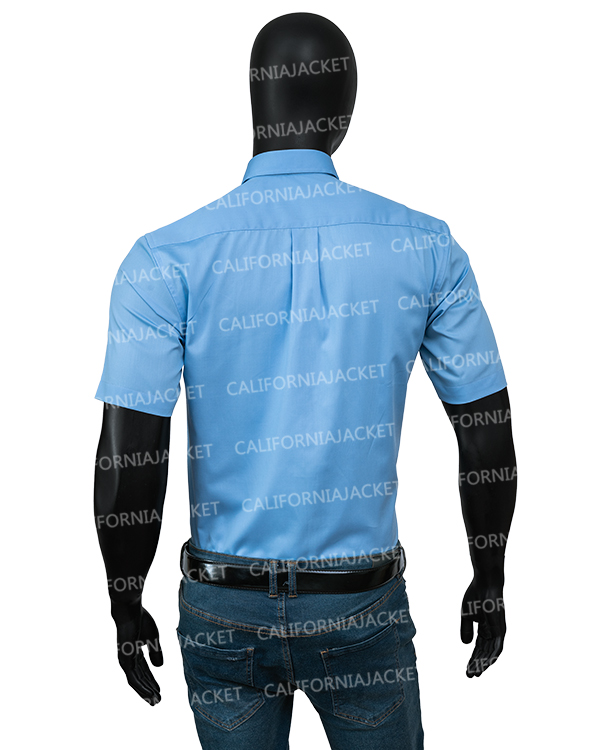 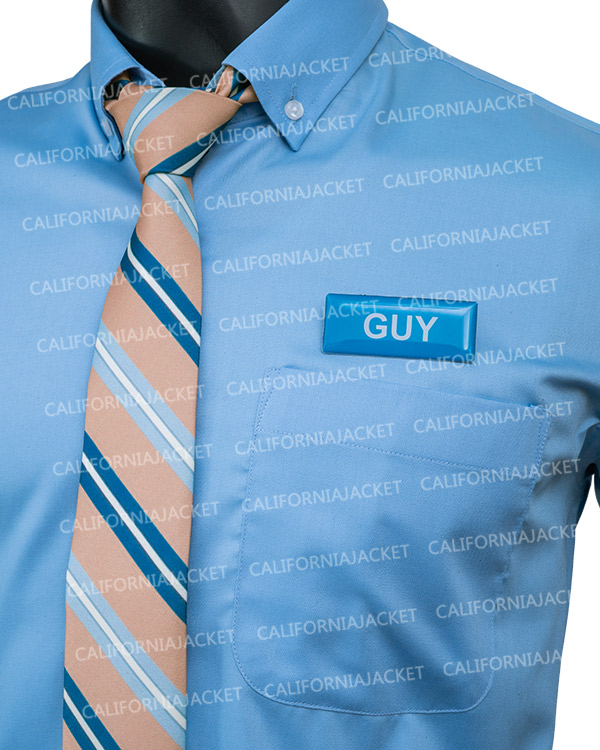 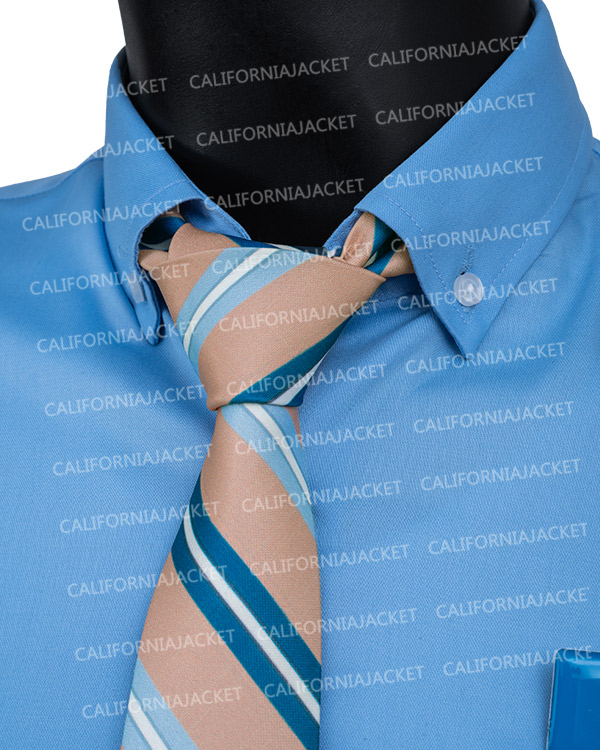 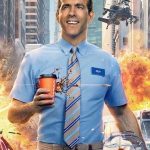 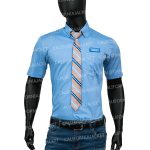 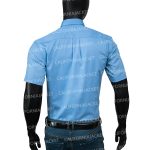 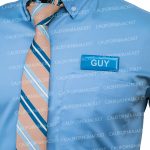 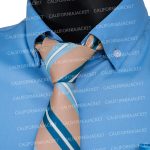 Best Seller
4.83 out of 5
6 customer reviews|Add a review

Free Guy is an American science fiction, action, and comedy movie directed by Shawn Levy. The story is about a man who gets stuck in an endless loop inside a videogame called Free City. He tries his best to prevent the developers from shutting down the game to save himself. The cast of the movie includes Ryan Reynolds, Jodie Comer, Lil Rey Howey, and other such incredible stars. The movie is scheduled to release on the 13th of August 2021 by 20th Century Studios. The audience is eagerly waiting for the release of the show and the audience is expecting it to be a good one.

The lead role of the guy stuck in the videogame is brilliantly played by Ryan Reynolds. He is adored by the audience of his cute attires on-screen. Free Guy Ryan Reynolds Shirt and Tie is one of his most adored costumes from the movie. The shirt is made up of cotton material. It has a shirt style collar, a front buttoned style fastening, and long sleeves with buttoned cuffs. It comes in blue color and has one chest pocket.